The average selling price of a smart speaker in Jan-Sep’20 was ₹5,560. The report predicts the ASP is set to go high as the proportion of display enabled devices increases in the overall shipments. For the quarter JAS’20, the ASP was ₹6,100.

The report also highlights the trend of buying Smart Speakers with the display is on the rise. In the quarter JAS’20, shipments of Smart Speakers with Display rose by 87% compared to the previous quarter. The cumulative share of display enabled speakers for Jan-Sep’20 was 6.4%, with the JAS’20 quarter percentage recording highest at 9.7%. This opens new opportunities for Smart Speaker content makers as they can enable more immersive content opening new use cases for the device.

“While Xiaomi makes an impressive entry in JAS’20 quarter and captures over 7% of the market share for the period, it is emerging as an alternative choice in the low-end product offerings that compare to Amazon’s Echo Dot. In the display enabled Smart Speakers, there is still scope for more players to foray particularly when the trend is catching up,” the report added. 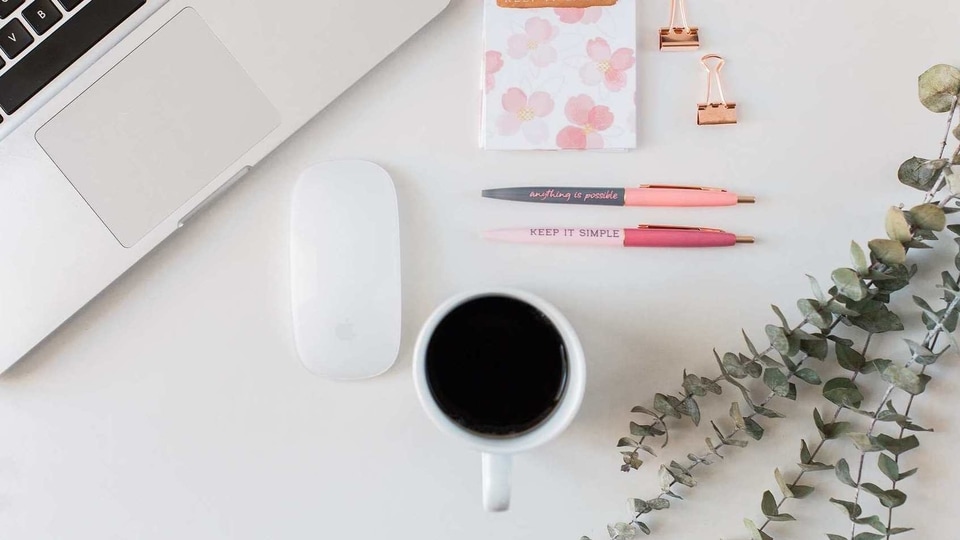 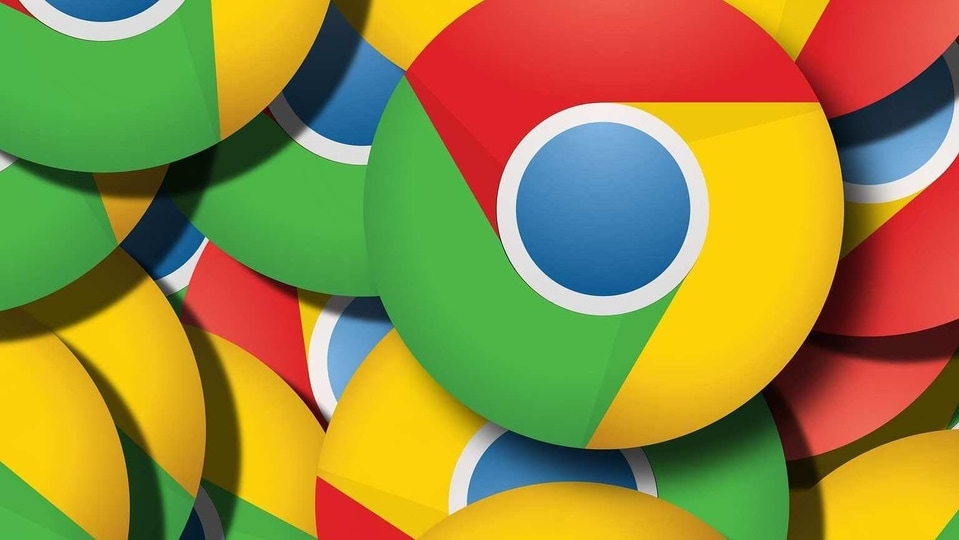 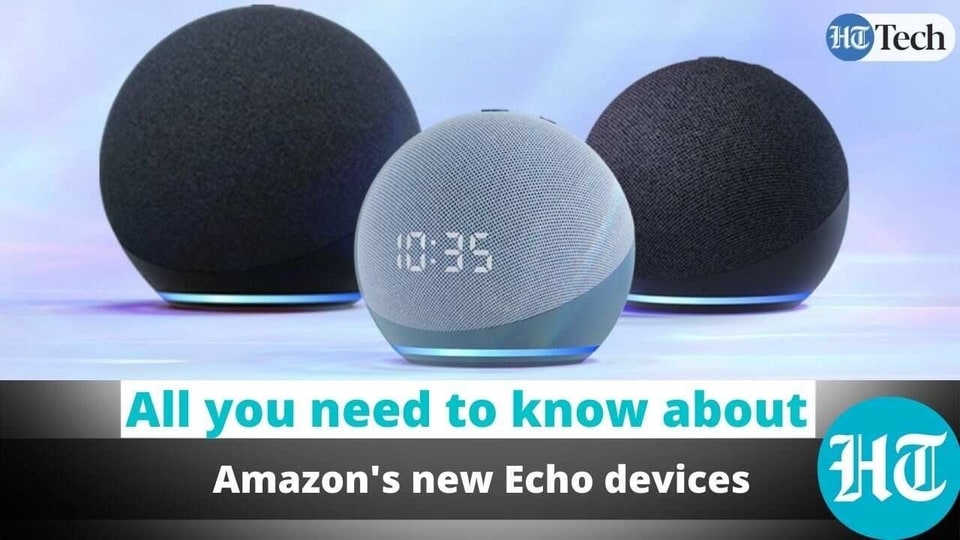