Honor 9A, Honor 9S, Honor MagicBook 15 will be unveiled through an online event. The new products will be available via Flipkart and Amazon India.

Honor is set to launch three new products today in India. These include the Honor 9A, Honor 9S smartphones and the Honor MagicBook 15. All three products have already made their debut a few months back.

Honor 9S and Honor MagicBook 15 will be available exclusively via Amazon India. As for the Honor 9A, it will be available on Amazon India. There will be an online launch event for the new launches. The Honor event is scheduled for 2 PM later today and interested users can watch it live through this link. Since the products have been launched before all we need to know are its prices. Unless Honor plans to make some changes with the specs of features.

Honor 9A has a 6.3-inch FullView notched display, and it’s powered by the MediaTek Helio P22 processor. It comes with 3GB of RAM and 64GB of internal storage that can be expanded up to 512GB via a microSD card.

There’s a triple camera setup on the Honor 9A with a 13-megapixel primary sensor, 5-megapixel super wide-angle lens, and a 2-megapixel depth sensor. It sports an 8-megapixel camera up front for selfies. Honor 9A also packs a 5,000mAh battery, and runs Magic UI 3.1 based on Android 10.

Honor 9S is the more affordable variant of the two with a smaller 5.45-inch display, but the same Helio P22 SoC. It packs 2GB of RAM and 32GB of expandable storage. The smartphone has a single 8-megapixel rear camera, and a 5-megapixel front camera. Honor 9S also runs on Magic UI 3.1 based on Android 10, and packs a 3,020mAh battery.

Honor MagicBook 15 comes with a 15.6-inch display, AMD Ryzen 5 3500U CPU, 8GB of RAM and 256GB of SSD. The laptop has a pop-up webcam, and three USB ports along with an HDMI cable and 3.5mm headphone jack. The Honor MagicBook 15 also features a fingerprint sensor, and 65W fast charging support. 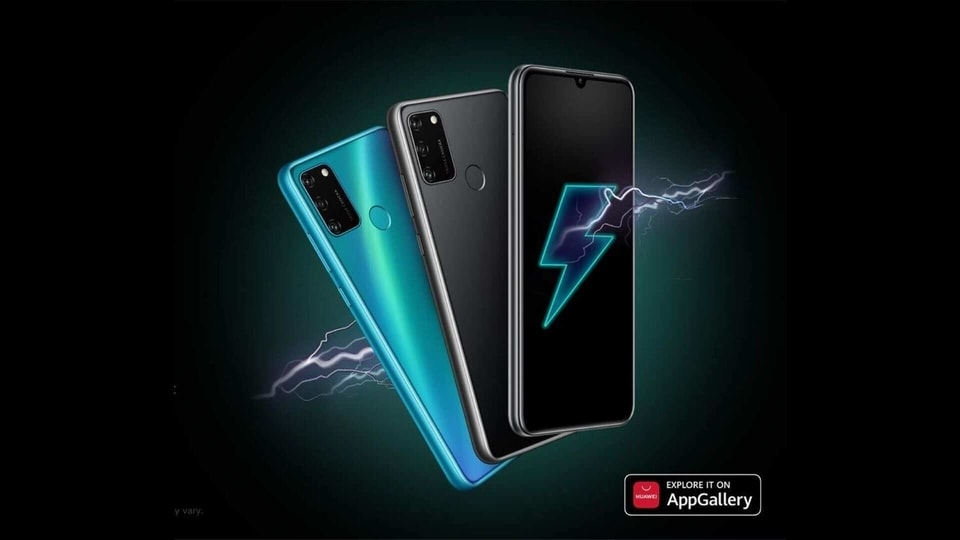 Honor 9A, Honor 9S budget phones to launch in India on July 31 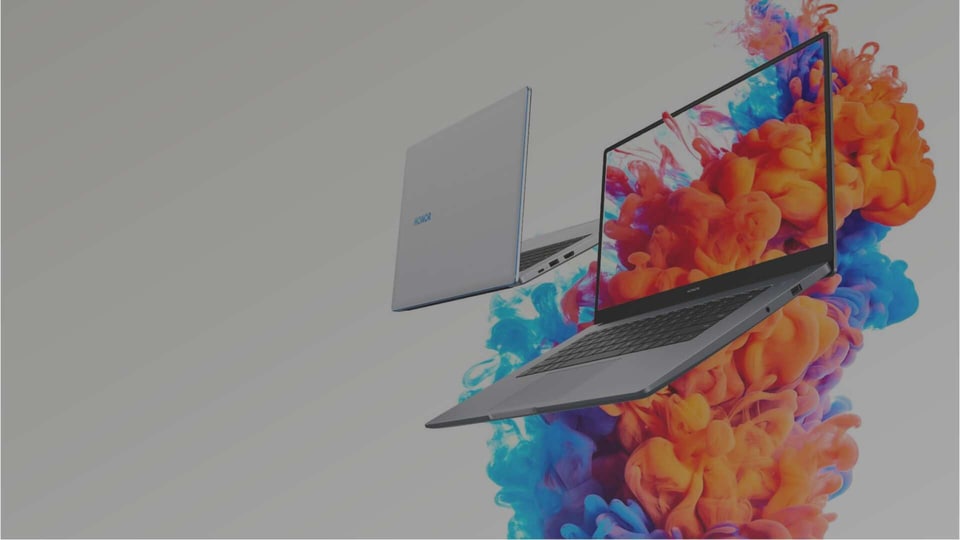