LG Wing, the dual-screen smartphone with a unique rotating form factor, is launching in India.

LG is bringing its latest, and very unique smartphone to India next week. LG Wing comes with two displays where one can be rotated to form a T-shape. LG Wing has been confirmed to launch in India on October 28.

LG teased the launch of its new smartphone with a silhouette backdrop of the Wing smartphone. It didn’t reveal the smartphone’s name but the teaser is quite obvious. The LG Wing launch event is scheduled to take place between 11:30 am and 12:30 pm on October 28.

LG Wing is undoubtedly the most unique smartphone launched this year. It has two displays with the smaller one rotating to an angle of 90 degrees. The smartphone when rotated can be held in different ways according to the user’s preference. LG Wing comes in two colour options of Aurora Gray and Illusion Sky.

In terms of specs, LG Wing features a 6.8-inch FHD+ POLED display, and a smaller 3.9-inch G-OLED display. Under its hood runs Qualcomm’s Snapdragon 765G processor paired with 8GB of RAM and 256GB of internal storage. The storage can be expanded up to 2TB via a microSD card.

ALSO READ: Here is what LG is working on after swivelling LG Wing phone

LG Wing is fuelled by a 4,000mAh battery with Qualcomm Quick Charge 4.0+, and wireless charging. The smartphone is also equipped with a proprietary 3D sound engine, in-display fingerprint sensor, and IP54 rating for water and dust resistance. 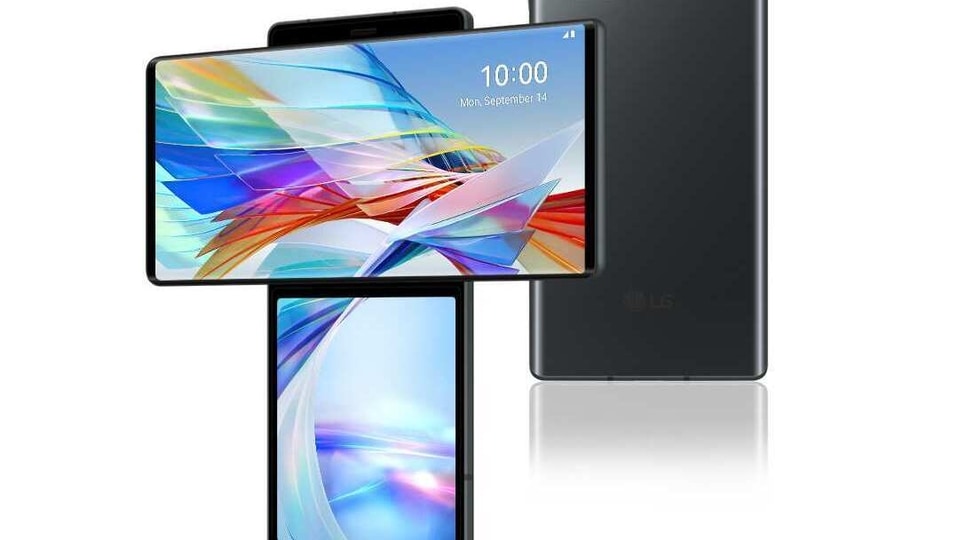