Codenamed Kiev, Moto G 5G is rumoured to come with a full HD OLED display. Here is what else to expect from Motorola’s next affordable 5G phone.

Motorola is reportedly working on a new affordable 5G smartphone. Codenamed Kiev, some details of the phone have already leaked online. Now, a new report claims the upcoming Motorola phone will launch as ‘Moto G 5G’. The phone is likely to launch alongside Moto G9 Power. The upcoming phone is said to be a watered-down version of Moto G 5G Plus, which launched in July this year.

According to Gizmochina (via techniknews), Motorola Kiev will run on Qualcomm’s Snapdragon 690 processor coupled with 6GB of RAM and 128GB built-in storage. As said earlier, it will also support 5G. The phone is rumoured to come with an OLED display with full HD resolution. The screen is said to offer a 60Hz refresh rate.

Other rumoured features of the phone include a microSD card slot for additional storage and NFC. On the software front, it will reportedly run on Android 10.

For performance, the phone relies on Qualcomm’s Snapdragon 765 processor coupled with up to 6GB of RAM and 128GB built-in storage. A 5,000mAh battery with 20W fast charging support powers the phone. 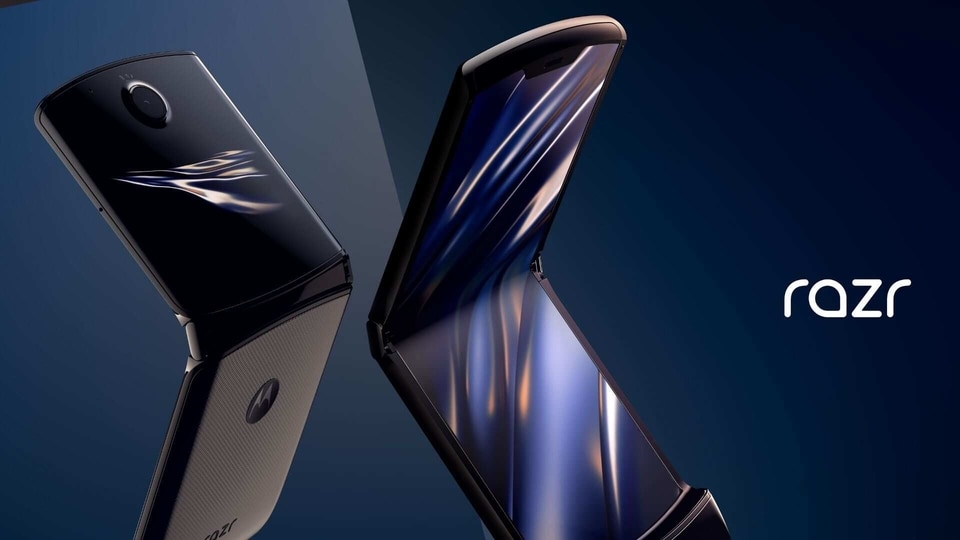 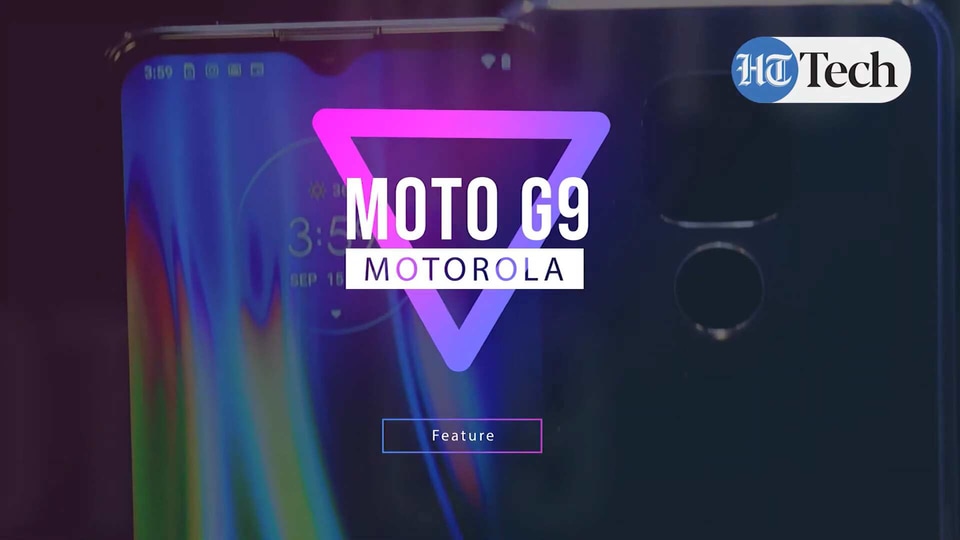 Diving into the features, specs of the Motorola G9 smartphone 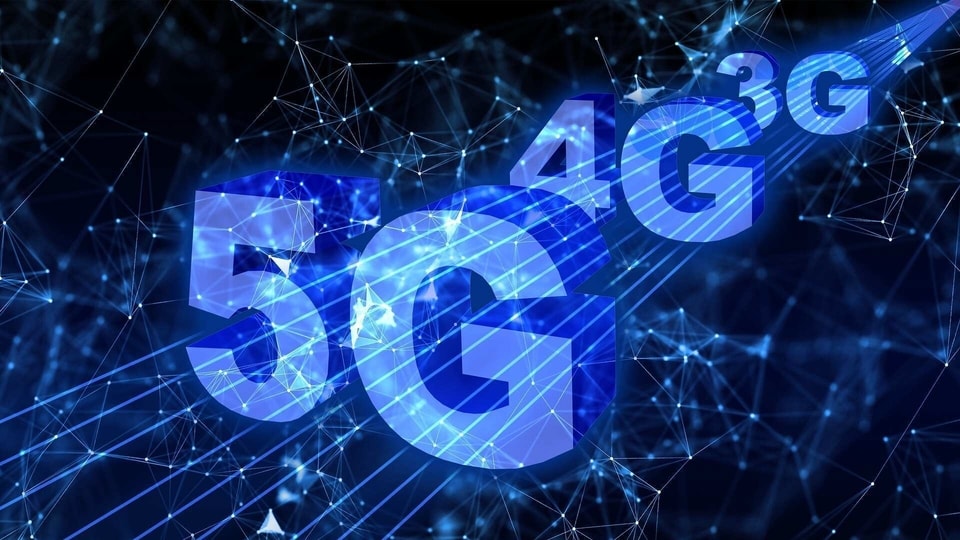 Your 5G is about to get much better, and not due to the new iPhone