Poco said that no personal information has been shared with any entity whose apps have been blocked by the government order.

Poco on Thursday wrote an open letter to its fans to stress that user privacy is its topmost priority. The letter comes after concerns around pre-installed applications on some Poco M2 Pro review units were raised.

Popular YouTuber Abhishek Bhatnagar pointed out that that Poco’s new M2 Pro came pre-installed with apps like Helo that have been banned by the Indian government. He also pointed out that Poco M2 Pro did not allow him to revoke telephone access to a preinstalled security application.

Other reviewers and bloggers pointed out that the phone also comes with Clean Master, another application banned by the Indian government. Our review unit also has these two applications pre-installed.

Noticed something related to security app permission on #POCOM2Pro

You guys should watch this video and share it to help others. pic.twitter.com/MvmnaFgazJ

Poco clarified that the software version and device production for the said units were started before the government directive. It is now fixing the issue with a software update for end users. The company said that the company is not sharing users’ data with any entity whose apps have been blocked by the government.

An open letter to the entire POCO community. pic.twitter.com/JcvjTXh7lk

“We would hereby like to clarify that the software version and device production for these units started before the directive from the Government of India. That being said, we assure you that no personal information has been shared with any entity whose apps have been blocked by the government order and we have already taken all measures to fix this issue by way of a software update for end users,” wrote Poco India in the letter.

So here it is guys..as i said
But We Also don't want that Clean Master System App..
Same Goes for @XiaomiIndia & @realmemobiles https://t.co/CyUqdFkGiA

The controversy has come at a time when Xiaomi and other Chinese companies are facing a backlash from people in the wake of India-China border standoff. In the last few weeks, there have been calls for boycotting Chinese products. Xiaomi recently started putting up Made in India banners across its stores in the country to woo customers. 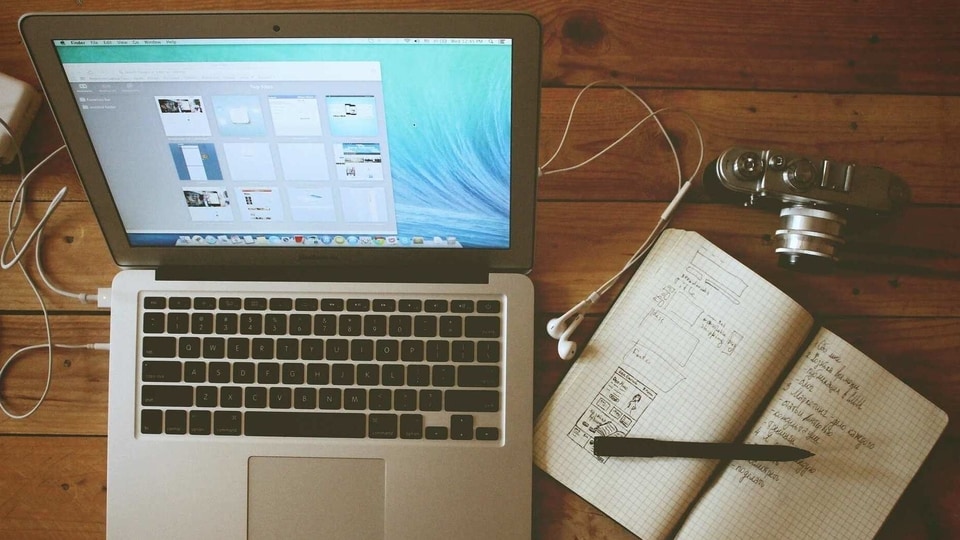 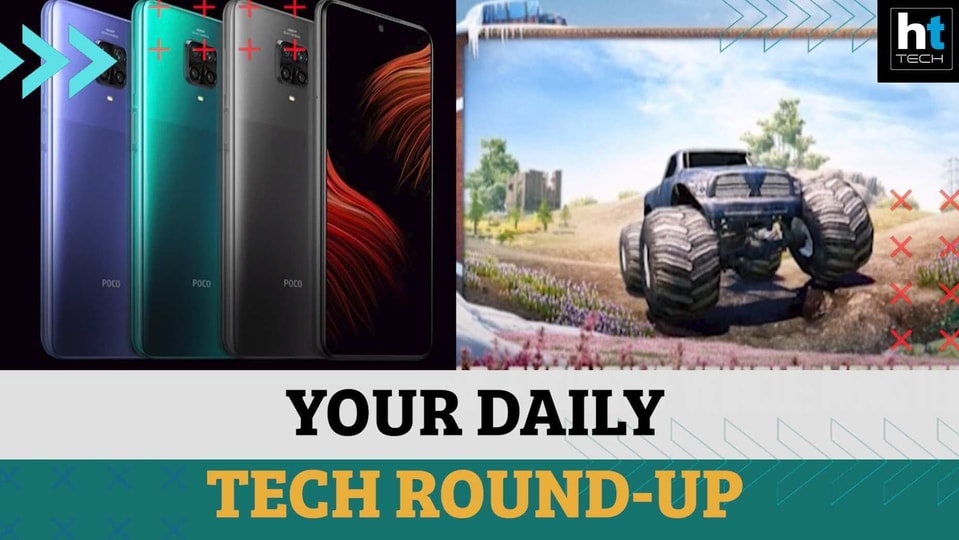 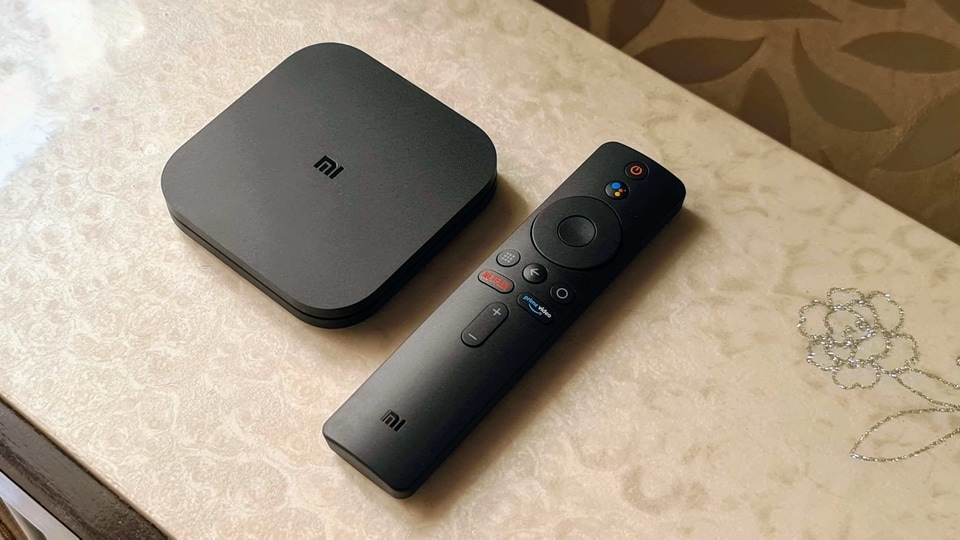