The Poco X4 series is under development and is said to have a total of four models, two of which are heading to India. The Poco X3 Pro will get a successor.
By AMRITANSHU MUKHERJEE
| Updated on Nov 26 2021, 05:30 PM IST

Tipster Mukul Sharma reports via 91Mobiles about these four new Poco X series models. The leak does not reveal any specifications and feature related to these phones. However, it is now known that the Poco X4 is launching the first quarter of 2022, i.e., before March 2022.

On the other hand, the Poco X4 Pro does not have a launch date yet; it could launch sometime later in the year. Similar to the Poco X3 generation, the Poco X4 will have a non-NFC variant heading for India while the global variants will get NFC. Historically, the NFC variants are technically inferior to the non-NFC variant, hence it remains to be seen how Poco goes about with the 2022 models.

The Poco X3 itself was loosely based on the Redmi Note series from China and with the new version, we do not expect much differences. Given that it will be 2022 when these launch, the Poco X4 could make the jump to 5G chips and could rely on MediaTek Dimensity chip.

It remains to be seen how the Poco X4 Pro carries inside. For the Poco X3 Pro, the Snapdragon 860 chip was used, which is currently the most powerful 4G chipset. Qualcomm now hasn't launched any high performance 4G chip this time, which could mean a step up to 5G for the Pro variant.A Snapdragon 870 chip on duty, Poco?

Instagram tips and tricks: Hate them or love them, here is a push notifications primer

WhatsApp Desktop: Make a voice, video call to your contacts; know how to 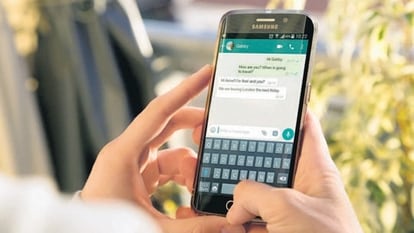 WhatsApp tips: Know how to transfer WhatsApp to new phone 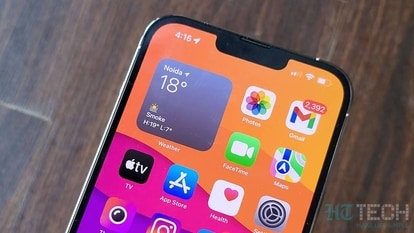 Wordle is THE craze! Know what does it mean, how to play it, who made it

This Xiaomi phone does something that iPhone 13 can't: Being comfy

100th Google Chrome update may lead to disaster! What you can do to avoid crashes

Garena Free Fire BAN: Is it possible after Krafton lawsuit for copying its PUBG?

iPhone 13 price cut to Rs. 55900: This is how you buy it that cheap
keep up with tech
Facebook Twitter 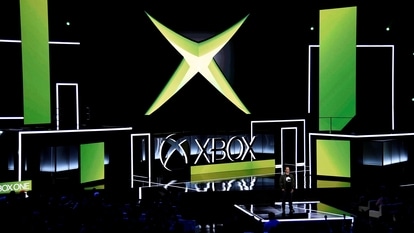 Garena Free Fire BAN: Is it possible after Krafton lawsuit for copying its PUBG?