According to the report, Reliance Jio's next-gen affordable phone will launch by the end of this year or early next year. The phone will come bundled with data packs.

The phones, which will be bundled with data packs, could be launched in December 2020 or early next year, the newspaper reported on Wednesday.

Billionaire Mukesh Ambani, who controls Reliance, in July said that Google would build an Android operating system (OS) to power a low-cost "4G or even 5G" smartphone that Reliance would design.

Reliance has sold nearly 33% of its digital arm, Jio Platforms, to raise 1.52 trillion rupees ($20.22 billion) and has won the backing of global financial and tech investors including, Facebook Inc, Intel and Qualcomm.

Silver Lake to invest $1 billion in retail arm of Reliance

The move also sets the stage for a three-way battle between Asia's richest man, Jeff Bezos' Amazon.com Inc and Walmart Inc's Flipkart to rope in the Indian middle-class customer, many of whom are newly adopting online purchases of food and groceries due to the COVID-19 pandemic.

In May, Reliance launched online grocery service JioMart. It has been aggressively building its retail presence through acquisitions, moving beyond its mainstay oil and gas business. Mukesh Ambani speaks on 25 years of mobility in India 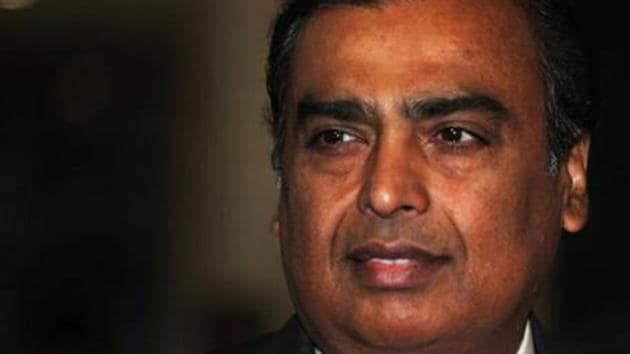