The Samsung Galaxy M51 is tipped to be powered by the Qualcomm Snapdragon 730 processor that is coupled with 8GB of RAM and Android 10 out-of-the-box.

The Samsung Galaxy M51 has been in the news for quite some time now. Over the past couple of months, reports have detailed the features that Samsung’s upcoming M-series smartphone is expected to feature. Now, a new report says that the phone is getting closer to launch.

The support page of the upcoming Galaxy M51 smartphone has gone live on Samsung’s official website in Russia, indicating that the phone is inching closer to launch. However, the support page that was first spotted by tipster Sudhanshu doesn’t reveal anything about Samsung’s upcoming smartphone except for the phone’s serial number, which is SM-M515F/DSN. This serial number also appeared on Geekbench, US FCC and Bluetooth SIG certification sites in the past.

The Samsung Galaxy M51 was earlier tipped to launch in July. However, a report late in June suggested that the launch of the phone had been delayed until September as the company was facing some production issues. However, the new report suggests that the phone may arrive sooner than expected.

As far as the specifications are concerned, the Samsung Galaxy M51 is tipped to be powered by the Qualcomm Snapdragon 730 processor that is coupled with 8GB of RAM and Android 10 out-of-the-box. The phone is expected to come with a quad rear camera setup consisting of a 64-megapixel primary camera and a 12-megapixel ultra-wide-angle lens. It is also expected to include an AMOLED display with a punch-hole module and fingerprint sensor support. 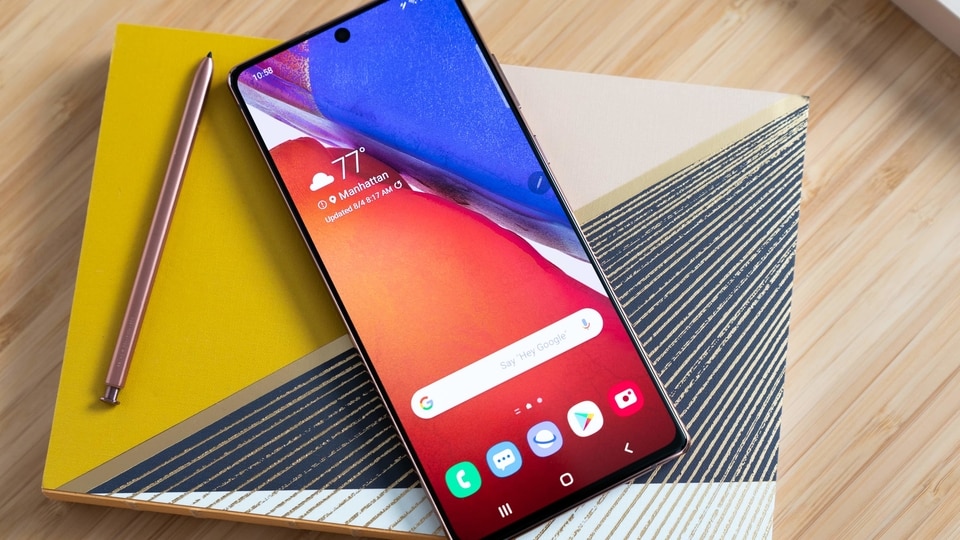