Two Redmi Note 10 smartphones have been spotted on certification sites hinting at an imminent launch.

Based on the 3C listing spotted by MSP, the two Redmi smartphones carry the model numbers M2007J22C and M2007J17C. One of the Redmi phones support 22.5 W fast charging while the other has 33W fast charging support. Both the Redmi phones also have support for 5G connectivity. The Redmi phone spotted on EEC has a similar model number to the one on 3C. The two phones could be Redmi Note 10 and Redmi Note 10 Pro. Xiaomi is expected to launch a ‘Pro Max’ variant in the series as well.

According to past leaks, Redmi Note 10 is expected to feature a 108-megapixel camera. This would be a first for Xiaomi’s budget phone series. In addition to this primary sensor, there would be a macro lens as well. Overall, Redmi Note 10 will most likely house a quad-camera setup.

The upcoming Redmi smartphone is also expected to come with MediaTek’s Dimensity 820 chipset, and 8GB of RAM. On the software front, the smartphone could launch with Android 10. 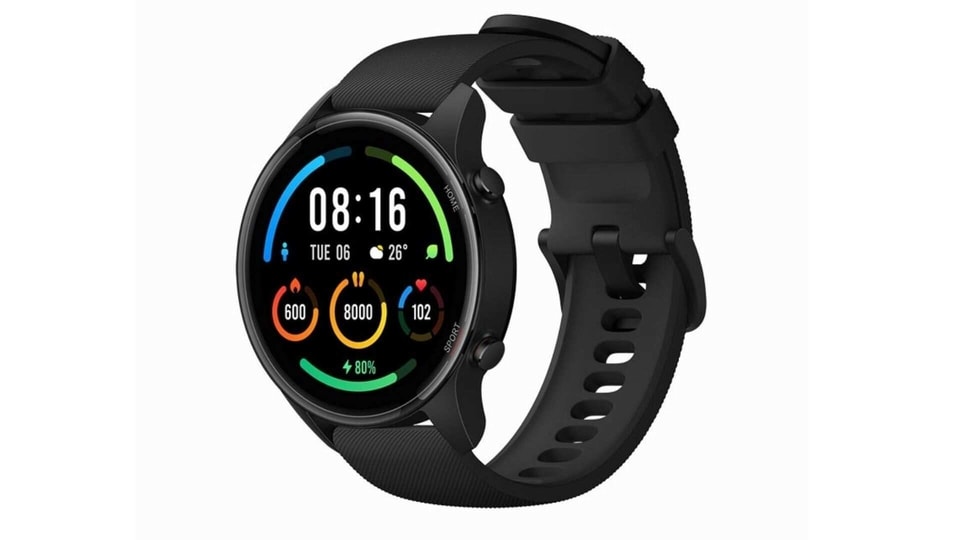 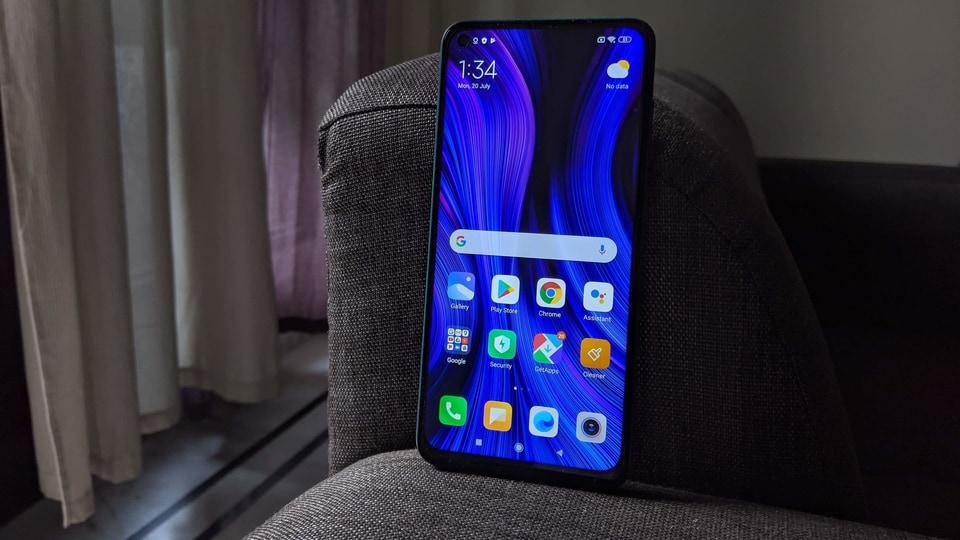