BSNL is offering them two to 20 times additional data on the existing plans while keeping the call benefits and SMS the same.

Prime Minister is set to inaugurate the submarine optical fibre cable link connecting Chennai and Port Blair on Monday. Ahead of the event, Bharat Sanchar Nigam Limited (BSNL) has announced a bunch of new offers for all its wireline and mobile customers in the Andaman and Nicobar islands.

For its wireline customers, BSNL has announced more data on its existing plans. The state-run telecom operator said it will provide the speed of up to 10Mbps to its Copper broadband customers in the region. In addition to that, it will provide up to 15 times more data ranging between 30GB and 750GB in a month on its existing plans. The data speed restriction after the download limit has also enhanced from 512Kbps to up to 2Mbps in various plans.

The company is providing similar upgraded packages to its Fibre-to-the-Home (FTTH) customers as well. BSNL’s FTTH customers in the area will get a higher speed up to 100\Mbps and up to 15 times extra data ranging from 60GB to 1500GB in a month on their existing plans.

ALSO READ: Broadband connectivity will connect Andaman and Nicobar island with the rest of the country: PM Modi

As far as the company’s mobile customers are concerned, BSNL is offering them two to 20 times additional data on the existing plans while keeping the call benefits and SMS the same. The telecom operator also announced that it would be introducing 10 new customer-friendly plans with validity ranging between 7 days to one year with high data volume to its customers in the Andaman and Nicobar islands soon. The company, however, didn’t provide details about its plans.

PM Modi will inaugurate the optical fibre cable link project that connects Chennai and Port Blair on August 10. The link also connects Port Blair to Swaraj Dweep, Great Nicobar, Car Nicobar, Little Andaman, Long Island and Ranghat group of island. It involves a 2312Kms fibre optic cable under Sea. The project has been executed by BSNL and it is aimed at providing high-speed internet connectivity in the region. 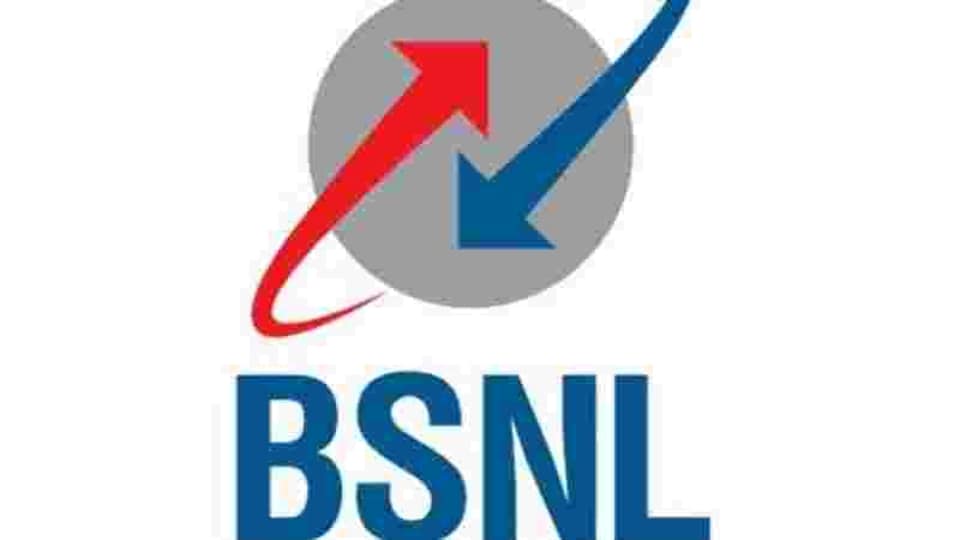