Android users have the now Apple-owned weather app for a month more. Post August 1 users will no longer have any access and the company is going to refund the subscription fees.

Apple had acquired the weather app Dark Sky in March this year and was going to discontinue the Android version of the app from July 1. Now, Apple has pushed back the shut-down plans for a month. All users who have the Dark Sky Android app can use it till August 1.

Dark Sky said on a blog post on Wednesday that it plans to keep the Android version going until August 1. The Wear OS version of Dark Sky should also be functioning till August 1. However, this is only for users who have the app already downloaded. New users will not be able to download this app because both the versions, Android and Wear OS, have been removed from the Play Store.

Post August 1 all the existing subscribers of Dark Sky’s Android app, and Wear OS app, will receive a full refund. Android users paid $2.99 for a year’s subscription for Dark Sky while iOS users paid $3.99 one time for app access.

Dark Sky has also said that they will be removing weather forecasts, maps, embeds from the website after August 1. The Dark Sky API will remain active through the year but they are no longer accepting new signups. This will cut off third-party apps from using the platform’s data. 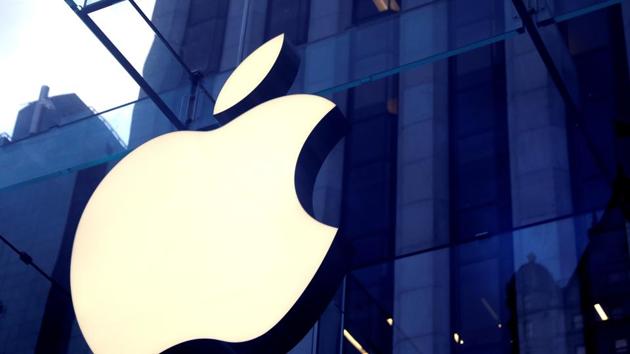 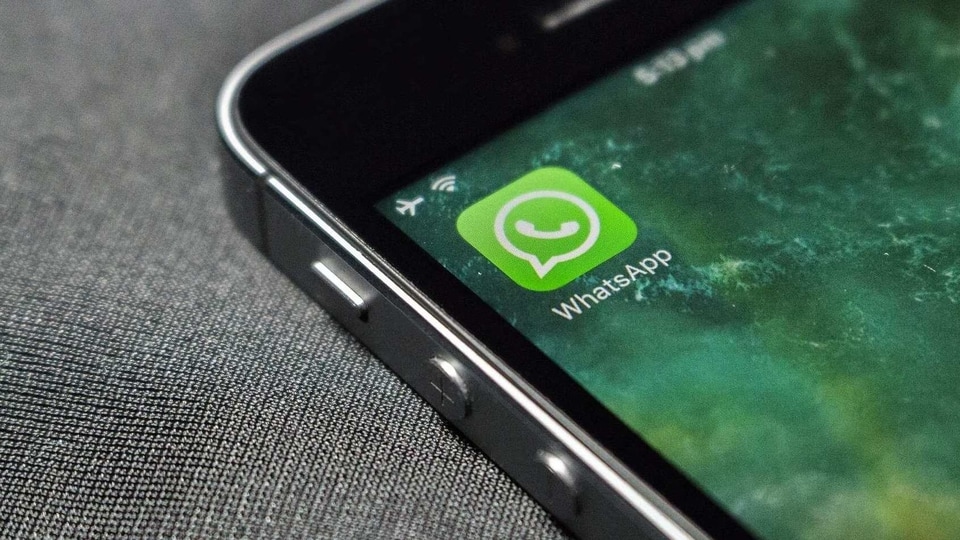 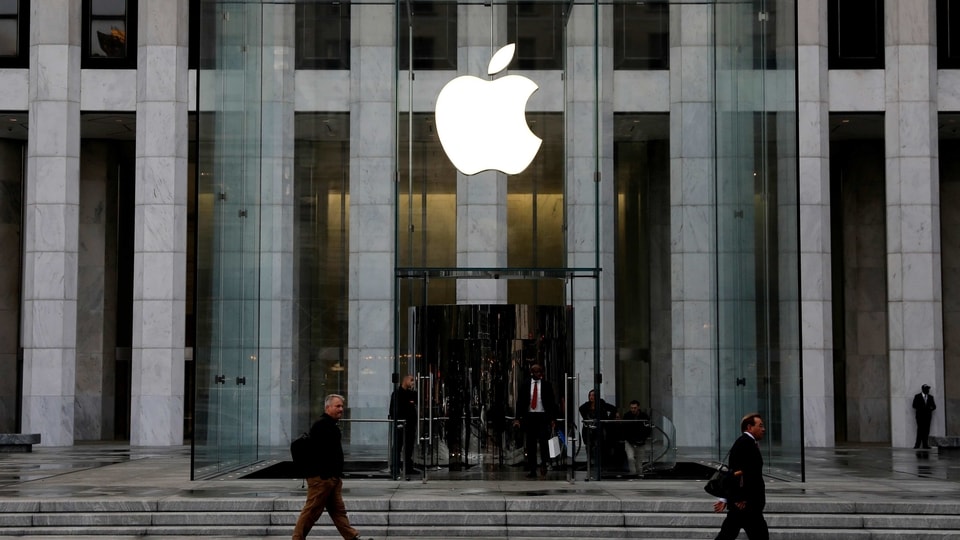 Apple to re-close more stores in seven US states 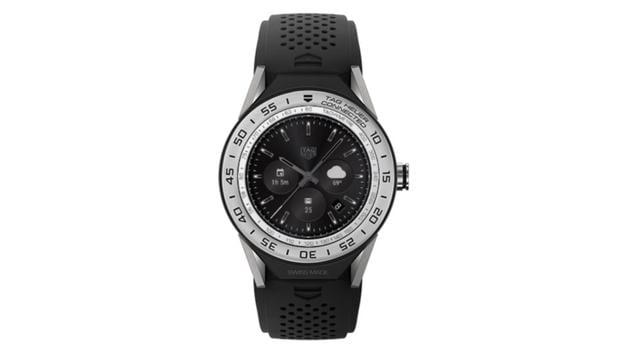