Flipkart says that the voice assistant will be available in its iOS-based app and on the web in future.

Flipkart last year introduced a smart assistive interface called Flipkart Saathi to help first time users shop on its platform. Now, the Indian e-commerce giant has taken this a step further by introducing a voice assistant on its platform.

This voice assistant has been introduced in the company’s grocery store, Supermart, in Hindi and in English and it is aimed at helping users discover and buy products easily using voice simple voice commands.

The Walmart-owned e-retail platform says that the voice assistant has been developed by Flipkart’s in-house technology team using a variety of technologies such as speech recognition, natural language understanding, machine translation and Text to Speech for Indian languages. It can automatically detect the language spoken by the user and transcribe, translate and understand in real-time a ‘user's intent to have engaging shopping-related conversations.’

Flipkart says that it undertook a detailed ethnographic study for over five months in multiple towns and cities to gather insights from users for developing its voice assistant. What makes the overall experience even better for users is the fact Flipkart’s voice assistant can not only understand variations in commands in English and Hindi but it can also respond to mixed language commands. Flipkart says that this makes the experience seem similar to talking to a shopkeeper.

Coming to the availability, Flipkart’s voice assistant is available in the company’s Android-based app. It will be rolled out in Flipkart’s iOS-based app and on the web in future. 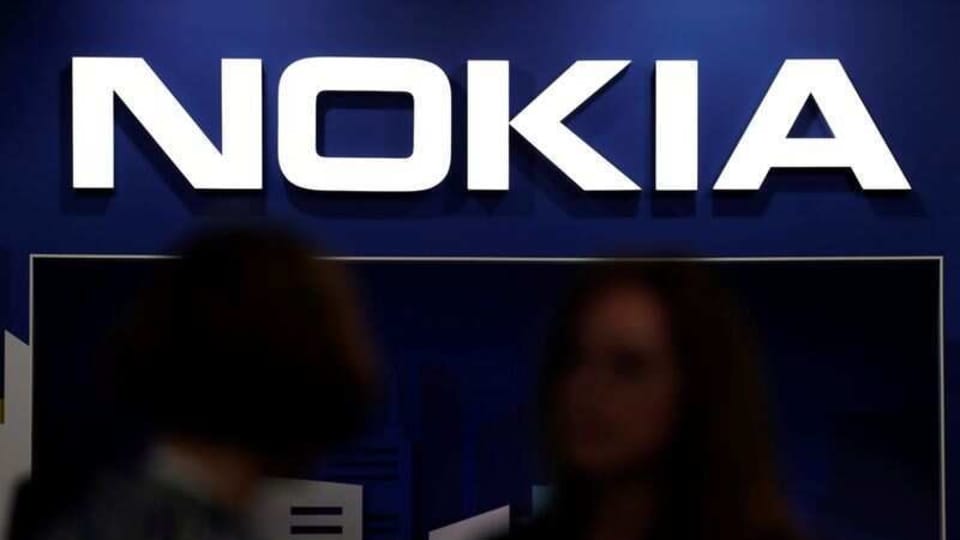 New Nokia TV is coming to India today: What to expect 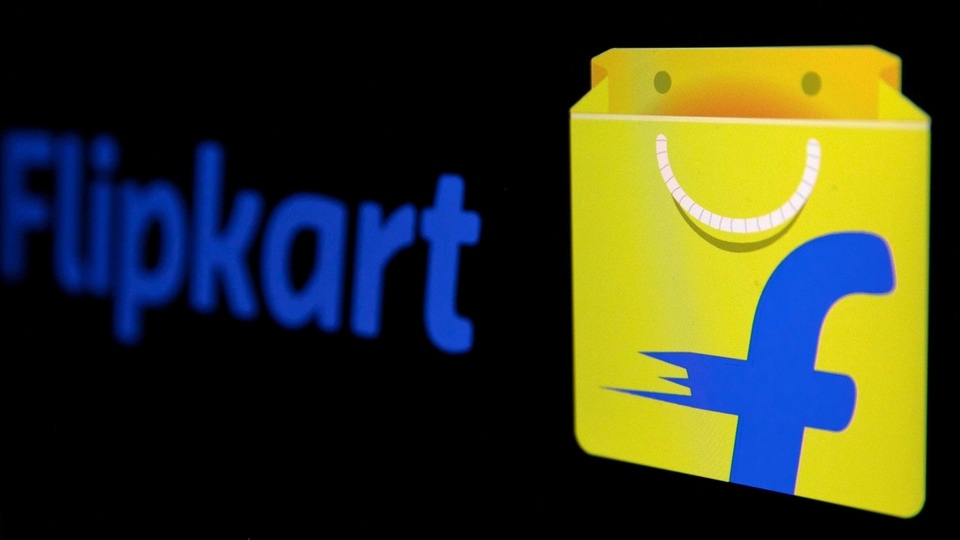 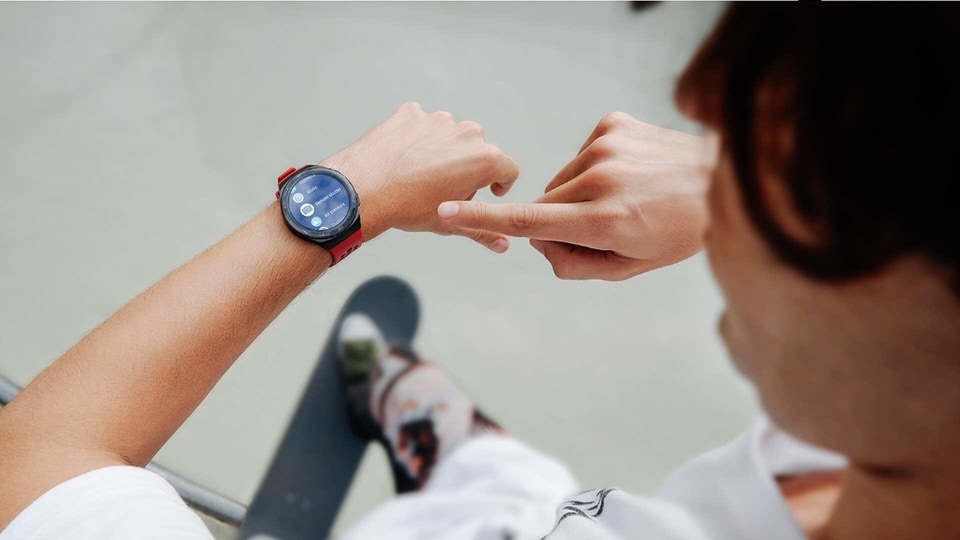