Google on Monday announced the roll-out of Google Pay tokenisation which aims to make it easier for users to pay using their cards. Users can use the “Tap-to-pay” feature on NFC-enabled POS terminals and online merchants to make the payment.

Google has teamed up with Visa to roll out the feature for Google Pay users. At the moment, the feature is available to Axis and SBI card users. Kotak and more banks are expected to follow suit very soon.

“We’re committed to offer the most secure payments experience to our growing base of users, and tokenization helps to replace sensitive data such as credit and debit card numbers with tokens, eliminating any chances of fraud. We are hopeful that the tokenisation feature will further encourage users to transact securely and safely in the current times, and expand merchant transactions both online and offline,” Sajith Sivanandan, Business Head: Google Pay and NBU – India said in a release.

ALSO READ: Paytm fires back at Google for yanking the apps off the Play Store

Google Pay’s tokenisation feature allows Android users to use their debit or credit card to make payments via a secure digital token attached to their handset. This helps do away with the need to physically share credit or debit card details.

“The feature also works with online merchants, delivering more native and seamless OTP experiences without any redirects to 3D Secure sites,” said Google in a post.

“With tokenisation, Google Pay will enable safe and secure omnichannel experiences to help consumers,” it added.

How to set it up

To enable the tap and pay feature using the smartphone phone, Google Pay users will need to do a one-time set up by entering their card details. To do so, Tap Settings > Payment methods > Add card.

Then, users need to enter the OTP they get from the bank to activate their card on the Google Pay app. Once the registration is complete, you can use the feature can be used to make payments at NFC-enabled terminals. 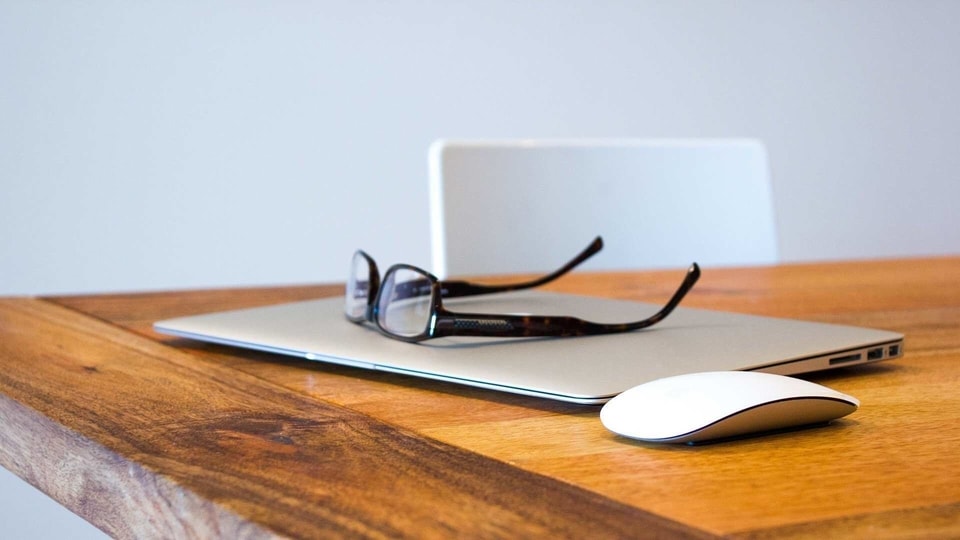 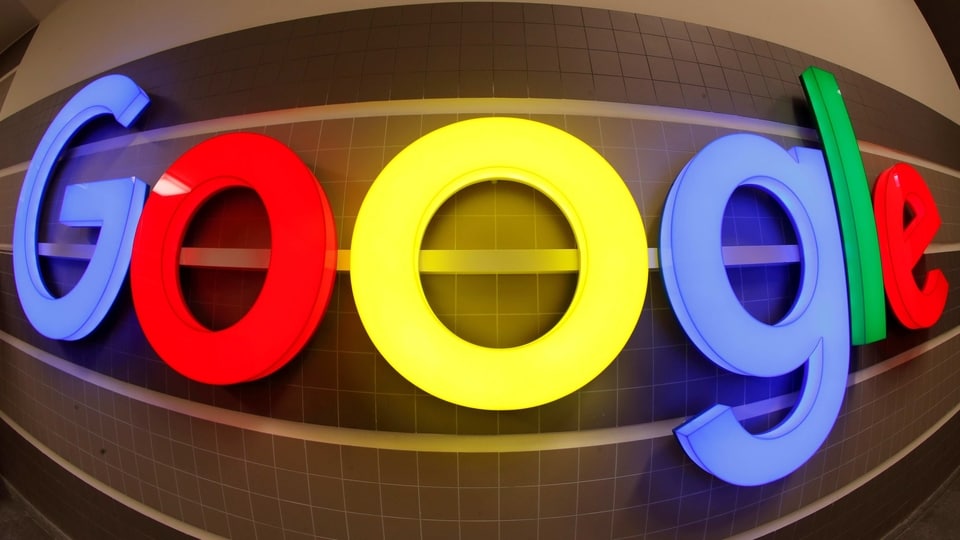 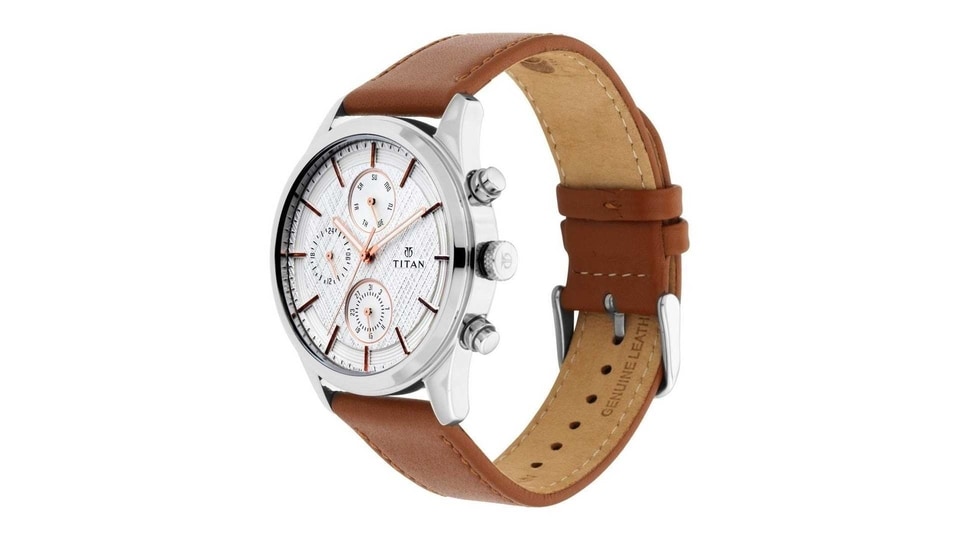