Google stymies media companies from chipping away at its data dominance

Google repeatedly has outmaneuvered website owners and its competitors over the last decade to ensure its dominance. In several cases, publishers circumvented Google to attract higher prices for ads, only to see Google reassert itself as an indispensable cog.

Alphabet Inc's Google upended plans by European media companies to block it from harvesting data about their readers and slash some of its dominance in online advertising, seven people involved in the talks said this month.

Publishers had expected to use data privacy measures going into effect Aug. 15 to bar Google from storing insights about readers, sapping the data advantage that has enabled it to dominate a market filled with advertisers hungry for information to target potential customers.

But Google said it will cut off publishers from a lucrative flow of ads if they follow through with curbing its data collection. Negotiations continue, but Google holds greater leverage because it dominates in both advertising tools and access to advertisers within the $100 billion annual global banner ads market.

"You have to basically implement what (Google) expect from you or you're out of the market - you can’t do without them," said Thomas Adhumeau, general counsel at S4M, which competes with Google in software for advertisers.

The publishers' strategy and the ongoing discussions have not been previously reported.

Rivals and publishers contend some of Google's actions were unlawfully anticompetitive, and authorities in United States, the United Kingdom, the European Union and Australia this year are considering pursuing penalties, with some even mulling breaking up Google.

Media giant News Corp this year publicly complained to Australian regulators about Google gaining an advantage over publishers by harvesting audience data. Other companies said they will complain if Google does cut off some ads in August.

Google describes the online ads industry as competitive and says its policies aim to square European Union privacy law with how its ad tools work.

The EU's two-year-old General Data Protection Regulation requires companies to get users' permission or have a legitimate reason before handling their data. It prompted the Interactive Advertising Bureau of Europe (IAB), a consortium involving Google along with its clients and partners, to develop a technical protocol known as the Transparency and Consent Framework (TCF) for ensuring all of them had the appropriate approvals from consumers.

IAB Chief Executive Townsend Feehan said that pushed by major publishers, the consortium last year agreed to ask users for two separate permissions previously tied together: one to be shown personalized ads, the other to have their personal data collected in a profile.

Some websites and apps planned to omit the second permission. That would starve Google's profile-building, while still allowing those properties to serve up personalized ads from Google's clients.

But Google now says consumers must grant both permissions to get personalized ads.

"This is contrary to what was agreed" by the consortium, said Angela Mills Wade, executive director of the European Publishers' Council.

It "doesn't change any of our policies for publishers, including our consent policy, which helps ensure users have transparency into and control over how their data is being collected and used to serve personalized ads," Bindra said.

Some Google rivals such as advertiser software maker MediaMath said they may split the data permissions, giving publishers another way to undercut Google. But they still would have to forgo its bountiful ad supply.

Media groups Axel Springer of Germany and Schibsted of Norway are among those frustrated with Google's stance.

"We are concerned when big players seek to dictate the ways we should process data," said Schibsted Chief Privacy Officer Ingvild Ness. "It's concerning and problematic if we end up in a situation where certain companies become gatekeepers."

Google uses software, which millions of partner websites rely on to display ads, to track readers' location, characteristics and the pages and content they consume. These rich profiles allow marketers to target ads to particular users as they browse online.

Publishers, no matter how vast their own audiences, have struggled to compete with the breadth of Google's profiles.

"When Google harvests that data and enriches their profiles, Google could be seen as bleeding publishers dry one drop at a time," said Adrien Thil, chief privacy officer at Smart, which competes with Google in publisher software.

Media companies must share revenue with Google to access the unparalleled number of advertiser clients it attracts with its data. Globally, publishers' share of Google ad revenue has fallen in half to 16% over the last decade, according to a paper released this month by Dina Srinivasan, an antitrust consultant to News Corp. 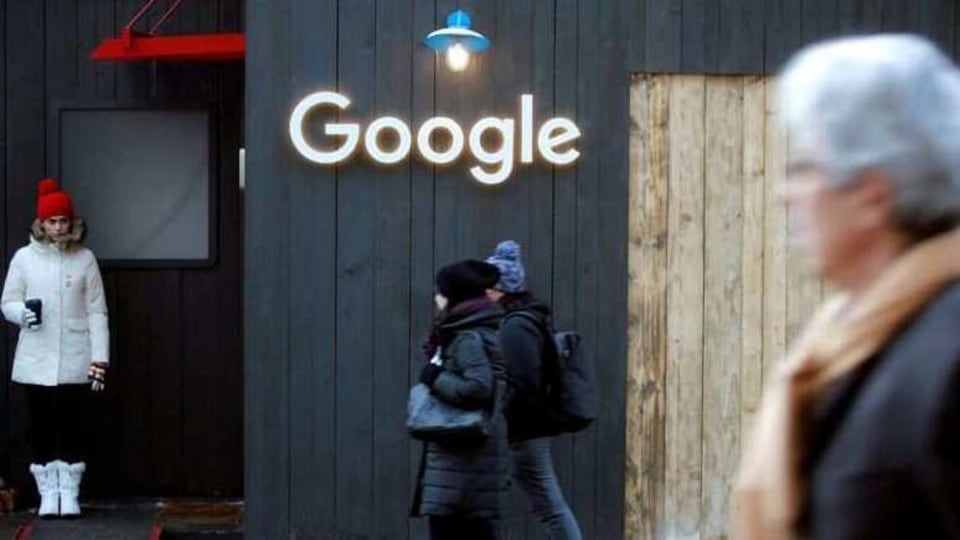 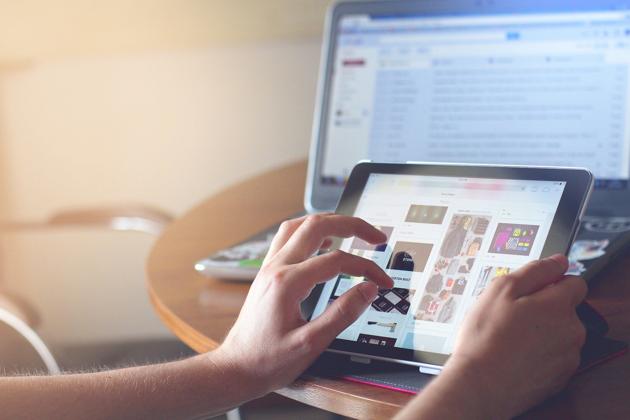