Motorola Moto G42 Short Review: Is it worth buying over Redmi Note 11? 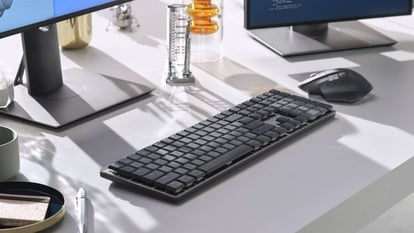 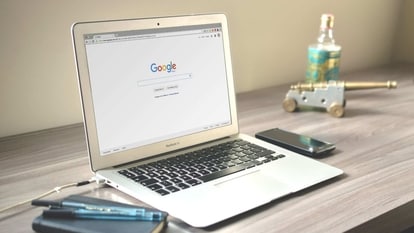 Redmi K50i 5G gets a launch date for India; It is sooner than you think 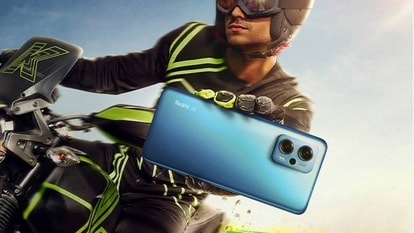 Booking a tatkal train ticket on IRCTC? Here’s how you can do it faster 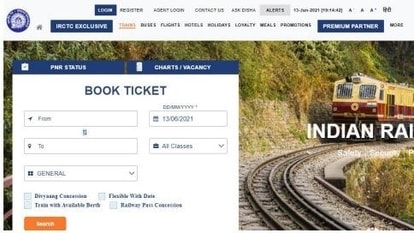 Apple at its WWDC 2019 conference introduced iOS 13 update for iPhone users. The latest iteration of iOS comes with a range of new features and improvements. In a first, Apple has introduced a slew of features for users in India.

"When you set up a new device, iOS 13 presents enhanced options if it detects that you may speak more than one language. It offers to add relevant languages to your keyboard, dictation languages, and preferred languages," says Apple on its website.

For data conscious users, Apple has launched video downloads optimisation. With this feature video streaming platforms such as HotStar and Netflix can optimise the time of day to download your video. Apple says the feature will help these platforms to avoid congested networks and peak cellular data prices.

Apple has already started rolling out developer beta of iOS 13 and the first public beta will be available later in July. The stable version is scheduled to roll out later this year.

AVOID these mistakes to improve your iPhone battery life

Force Restart your iPhone: Here is how to do it in easy steps 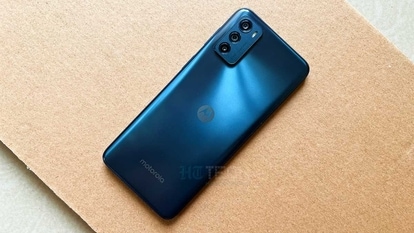 Motorola Moto G42 Short Review: Is it worth buying over Redmi Note 11?

Redmi K50i 5G gets a launch date for India; It is sooner than you think

Booking a tatkal train ticket on IRCTC? Here’s how you can do it faster
keep up with tech
Facebook Twitter 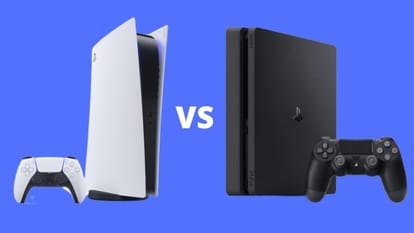 PS4 vs PS5: Should you upgrade or stick with the older generation PlayStation?

From Pokemon Go to Minecraft, top 5 mobile games that are mood boosters

Grand Theft Auto: What we know so far about GTA 6 release date, storyline

F1 22 game is now out: See what is new this year and how to download it

In a new Minecraft DLC, SpongeBob SquarePants will look for the “The best day ever”