To give you a quick brief about the Kirin 9000 SoC, it has a total of 15.3 billion transistors, which the company says is 30% more than Apple’s A14 Bionic chipset that powers the iPhone 12 series smartphones.

Huawei today launched its premium Mate 40 series smartphones. The company’s newly announced smartphone series is powered by its latest Kirin 9000 system-on-chip. It is the company’s first chipset that has been built using the advanced 5nm process.

To give you a quick brief about the Kirin 9000 SoC, it has a total of 15.3 billion transistors, which the company says is 30% more than Apple’s A14 Bionic chipset that powers the iPhone 12 series smartphones. Kirin 9000 SoC has a Cortex A77 processor that is clocked at 3.13GHz, three Cortex A77 processors that are clocked at 2.54GHz and four Cortex A55 processors that are clocked at 2.05GHz. On the GPU front it has Mali G78 GPU with 24 cores, which is marginally more than the Kirin 9000E processor that comes with 22 cores.

As per a report by GSM Arena, Huawei’s Kirin 9000 SoC is one of the most powerful smartphone processors yet. The publication ran several benchmark tests including GeekBench, 3DMark and GFXBench, for the 8GB RAM and 256GB memory variant of the Huawei Mate 40 Pro processor which gives us a detailed view of the processor’s performance.

Coming to Antutu, the Mate 40 Pro topped the charts with a score of 686K leaving behind the likes of Xiaomi Mi 10 Ultra, Asus Zenfone 7 Pro and Asus ROG Phone 3 among others. The Kirin 9000 SoC maintained a similar lead in 3DMark tests for both OpenGL and Vulcan based applications. As per the publication, it has a 20-30% advantage over the Snapdragon 865 and Snapdragon 865+ devices.

However, it failed to maintain a lead in case of the GFXBench tests where it appeared somewhere in the middle of the other processors. Overall, it outperformed the SoC powering the 2020 smartphones, barring of course the A14 Bionic chipset as the phone hasn’t hit the market so far. 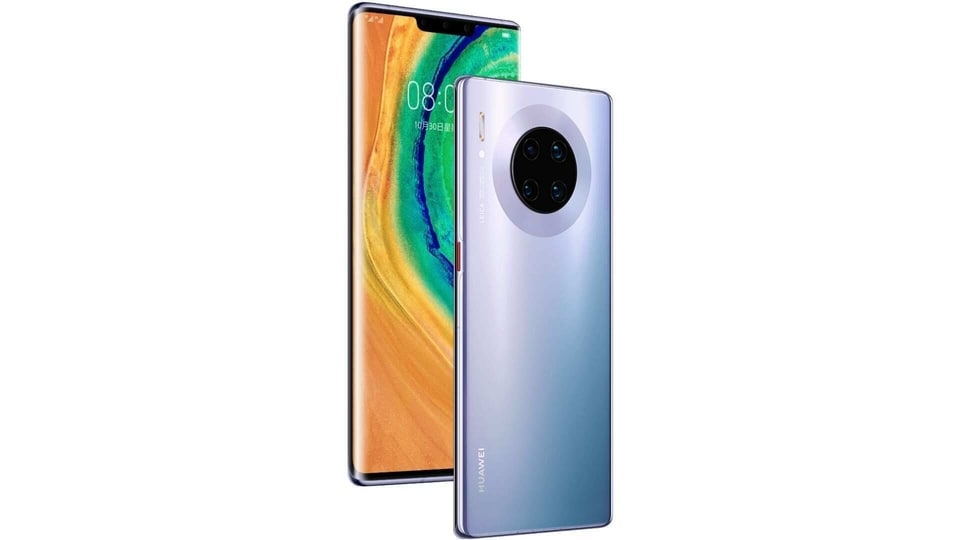