Reliance Jio is planning to launch a 5G smartphone for less than ₹5,000 and gradually reduce the price to ₹2,500-3,000 a unit when it scales up the operation.

Reliance Jio is planning to launch a 5G smartphone for less than ₹5,000 and gradually reduce the price to ₹2,500-3,000 a unit when it scales up the operation, according to a company official.

The company will target 20-30 crore mobile phone users who use 2G connection at present. "Jio wants to bring the device for less than ₹5,000. When we scale up the sales, it can be priced in the range of ₹2,500-3,000," a company official said on the condition of anonymity.

An email query sent to Reliance Jio did not elicit any response. At present, 5G smartphones are available in India in the price range starting from ₹27,000. Jio was the first company that launched 4G mobile phones in India free for consumers where they were required to pay a refundable deposit of ₹1,500 for a Jio Phone.

At 43rd Annual General meeting, Reliance Industries Chairman and managing director Mukesh Ambani had asserted to make India "2G-mukt" (free of 2G connections) and emphasised on the need to accelerate migration of 350 million Indians (currently using 2G feature phone) to an affordable smartphone, at a time when India stands at the doorsteps of the 5G era.

Ambani had also announced ₹33,737 crore investment by Google for a 7.7 per cent stake in Jio Platforms, and said Jio will partner with the US tech giant to build an Android-based smartphone operating system.

The company is also working on its own 5G network equipment and has asked the Department of Telecom to allocate it spectrum for testing before exporting these products.

The government is yet to heed to the request of Reliance Jio. At present, India does not have 5G services and the government has not even allocated spectrum to telecom operators for running field trials aimed at promoting domestic ecosystem for the next generation technology. 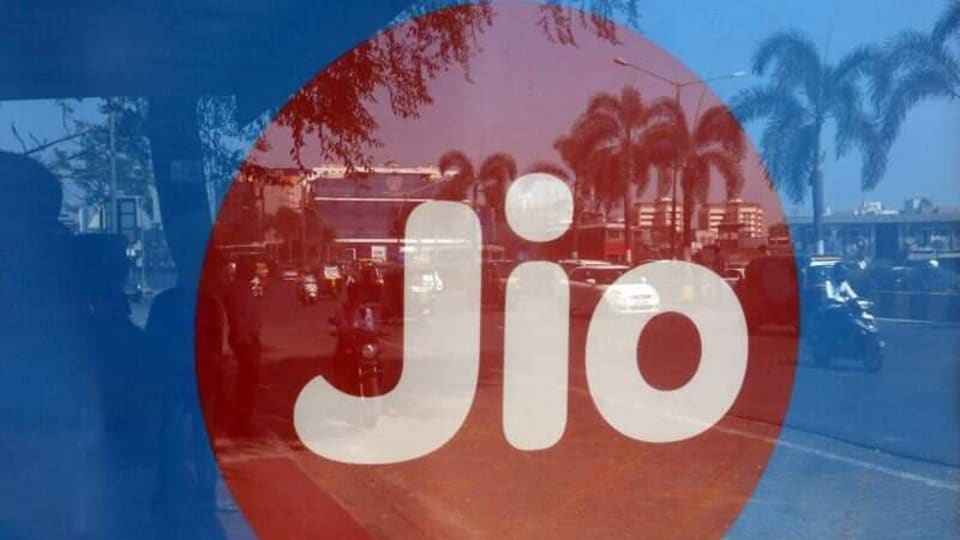