Google Photos product director, David Lieb says the redesigned app is “focused on your memories, to help you find and relive your most treasured moments.”

Google has made what can be called as one of the most important announcements for its widely used Photos platform ever since the launch. No, it’s not just the UI redesign but a new logo as well, something that over a billion users around the globe will be noticing as a part of an app update. Google Photos product director, David Lieb says the redesigned app is “focused on your memories, to help you find and relive your most treasured moments.”

Ever since the launch, the Google Photos app logo that we’ve seen until now was designed on a pinwheel - something that gave the impression of childhood memories and nostalgia. The company says that it has retained the same feeling but has given it a new look. Instead of sharp edges, it now has more curved corners. The colour scheme stays the same and in line with what other Google apps have.

As a part of a redesigned Google Photos app users will see more prominence given to the photos and videos and three tabs at the bottom instead of four - Photos, Search and Library. For now, the only Search section is present as a search bar at the top with Photos, Albums, For You and Sharing features placed in the end.

The new ‘Photos’ tab will now show larger thumbnails, auto-playing videos, and less white space between photos. On top you can see a larger Memories carousel, which looks more like Facebook or Instagram Stories.

The ‘Search’ tab largely stays the same as tapping on it will show you the search bar on top, followed by search via people’s faces and an interactive map for searching using location. In the interactive map you can pinch and zoom around the globe to see your photos at different destinations. The option to view images by typing the location in the search bar was possible before as well. However, now they show up in the interactive map too. It is also possible to turn off the location history for photos if you don't want them to show up on the map.

The ‘Library’ tab includes most important destinations in your photo library, like Albums, Favorites, Trash, Archive and more. Users in the US, EU or Canada will be able to see Print Store where they can purchase printed products of their photos.

‘Memories’ get an update. Besides showing up on top, it now shows the best pics of you and your closest friends and family over the years, trips and highlights from last week. Until now, it only showed images that you took years ago on the same day. “We’ve also moved our automatic creations--like movies, collages, animations, stylized photos and more--from the “For you” tab (which is now gone) and into Memories,” adds Lieb. You can of course hide specific people and time periods. 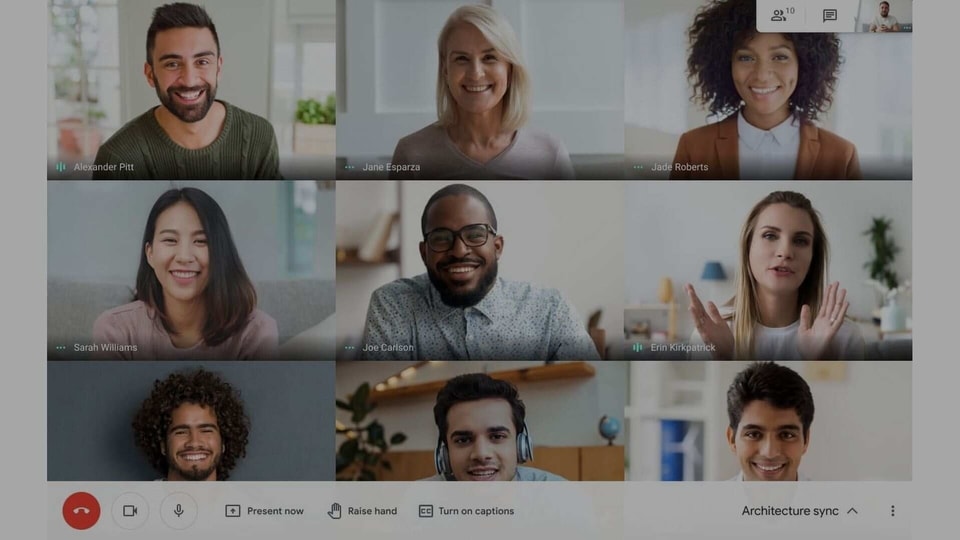 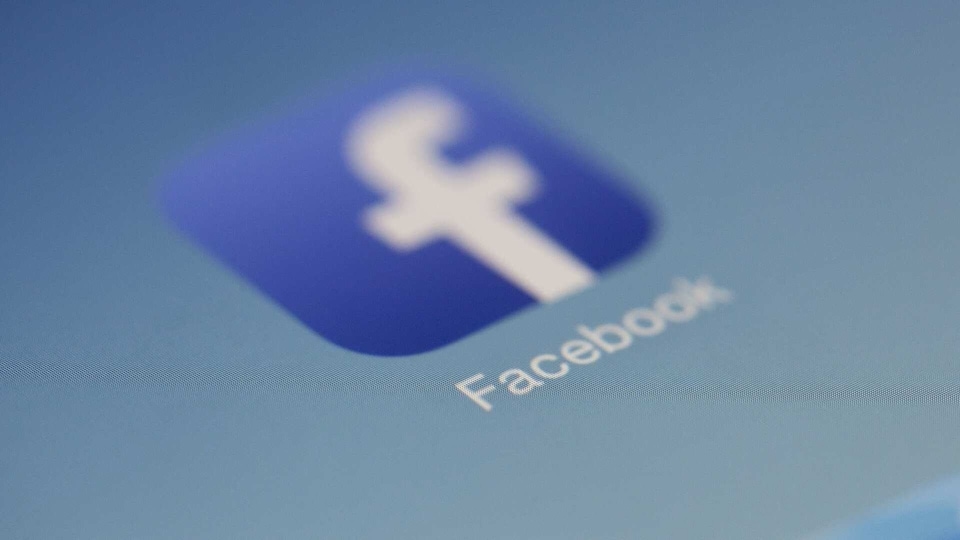 Now anyone can transfer Facebook media to Google Photos 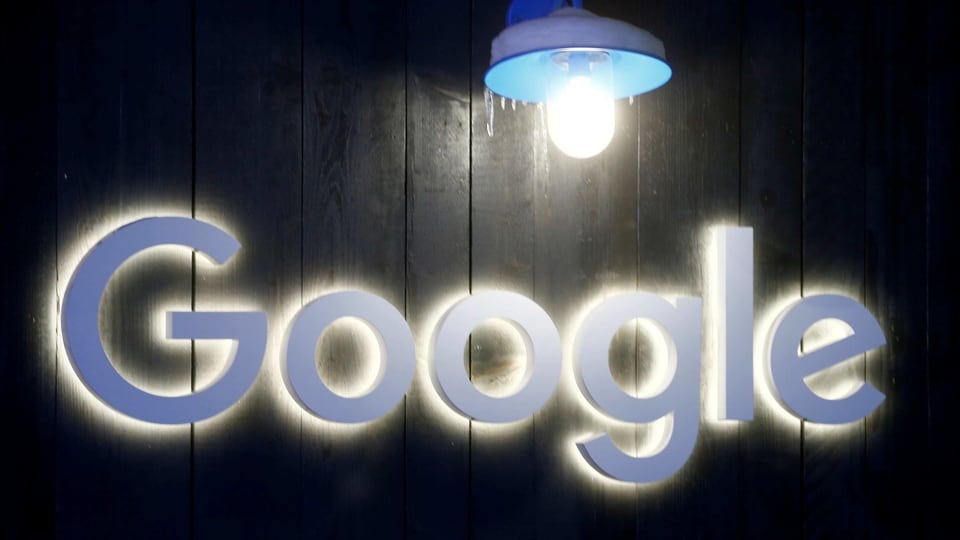