Oracle had raised a number of issues, including allegations of conflicts of interest involving Amazon.com Inc., and claims the Pentagon violated its own rules when it set up the contract to be awarded to a single firm.

The US Court of Appeals for the Federal Circuit on Wednesday affirmed a lower court ruling that Oracle wasn’t harmed by any errors the Pentagon made in developing the contract proposal because it wouldn’t have qualified for the contract anyway.

“Notwithstanding the extensive array of claims raised by Oracle, we find no reversible error” in the US Court of Federal Claims’s decision to reject those arguments, Circuit Judge William Bryson wrote for the three-judge panel.

Oracle was fighting its exclusion from seeking the lucrative cloud-computing deal, known as the Joint Enterprise Defense Infrastructure, or JEDI. The Pentagon awarded the contract to Microsoft Corp. in October over market leader Amazon Web Services. The project, which is valued at as much as $10 billion over a decade, is designed to help the Pentagon consolidate its technology programs and quickly move information to warfighters around the world.

Oracle argued that the Defense Department unfairly and unnecessarily tailored the minimum contract requirements for Amazon and Microsoft. The company also alleged that the bidding process was fatally tainted by conflicts of interest, including former Pentagon employees who went on to work for Amazon after helping to craft the bid.

The Federal Circuit agreed with the Defense Department that it “used competitive procedures,” rejecting Oracle’s argument that a requirement for data center capabilities ensured only Amazon and Microsoft would qualify for bidding. The panel also found the conflict-of-interest allegations raised by Oracle to be “troubling” but ultimately “had no effect on the JEDI Cloud solicitation.”

The ruling is a win for the Pentagon, which over the last three years has faced criticism from lawmakers, industry and even President Donald Trump over its decision to choose just one company for the lucrative cloud deal. The Defense Department has said picking one vendor for the project would reduce its technical complexity and security risks.

The Pentagon also faces vendor bias allegations in a separate lawsuit by Amazon Web Services, Amazon’s cloud unit. That suit involves claims the Defense Department failed to fairly judge its bid because Trump viewed Amazon Chief Executive Officer Jeff Bezos as his “political enemy.” Trump has long criticized Bezos over everything from the shipping rates his company pays the US Postal Service to his ownership of the Washington Post, which heavily scrutinizes his administration.

A Federal Claims court judge paused proceedings in that case while the Pentagon revisits its decision to award the deal to Microsoft.

Government lawyers said the Defense Department wanted to reevaluate elements of the bidders’ price proposals and online marketplaces. The Pentagon has until Sept. 16th to complete its review.

The Defense Department’s inspector general found in April that the contract award wasn’t affected by any interference from Trump, though it said its probe was limited by the White House.

The case is Oracle America Inc. V. US, 19-2326, US Court of Appeals for the Federal Circuit (Washington).

By Naomi Nix and Susan Decker 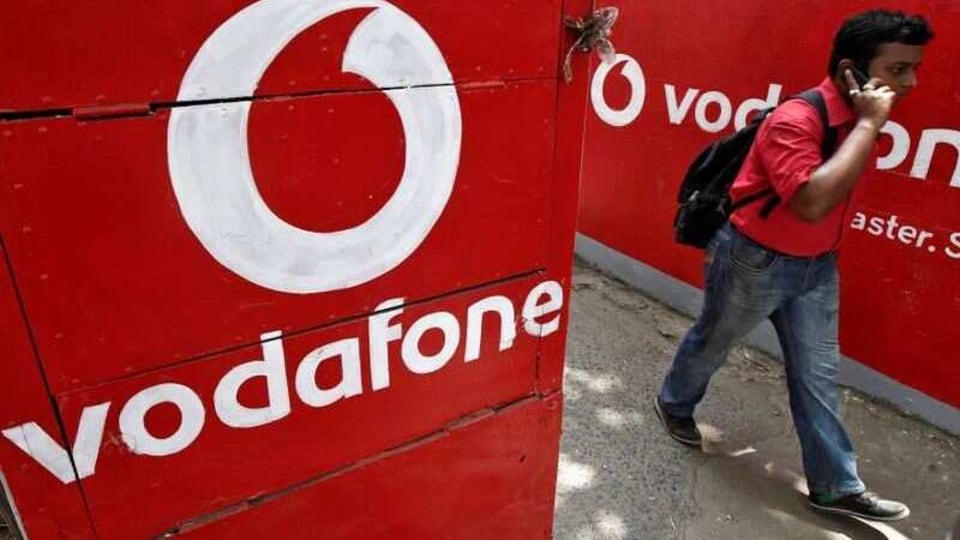 Amazon, Verizon may invest over $4 billion in Vodafone Idea: Report 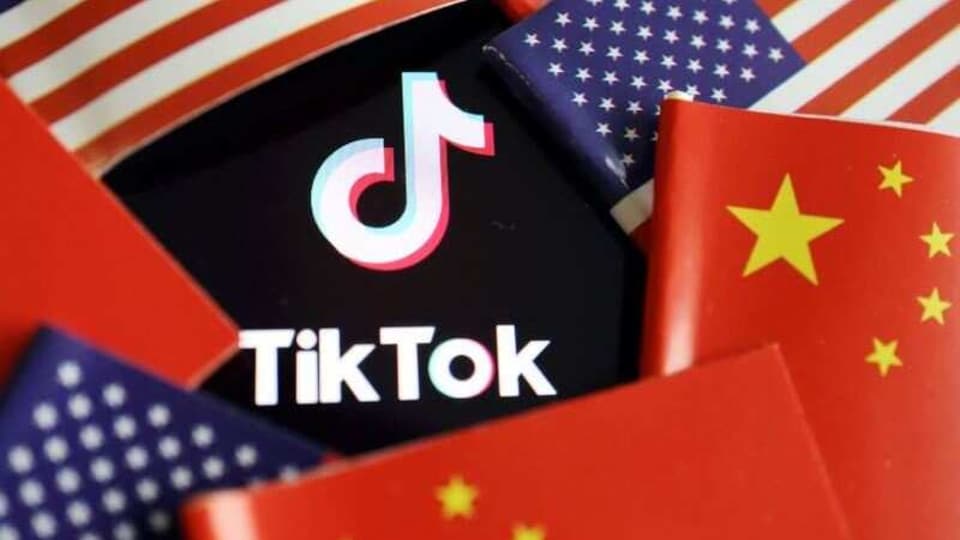 Airtel partners with AWS to provide cloud-based solutions to SMEs