Other government accounts such as @VP, @FLOTUS, @whitehouse will also be handed over to the Biden administration.

Twitter will hand over the official US president’s @POTUS account to President-elect Joe Biden on Inauguration Day, even if Donald Trump refuses to concede, the New York Post reported, citing a spokesman.

Other government accounts such as @VP, @FLOTUS, @whitehouse will also be handed over to the Biden administration.

Trump has so far refused to concede and has been tweeting incessantly about how the elections were “stolen” and Twitter has been labelling all his tweets as disputed. What’s ahead under President Joe Biden, industry by industry 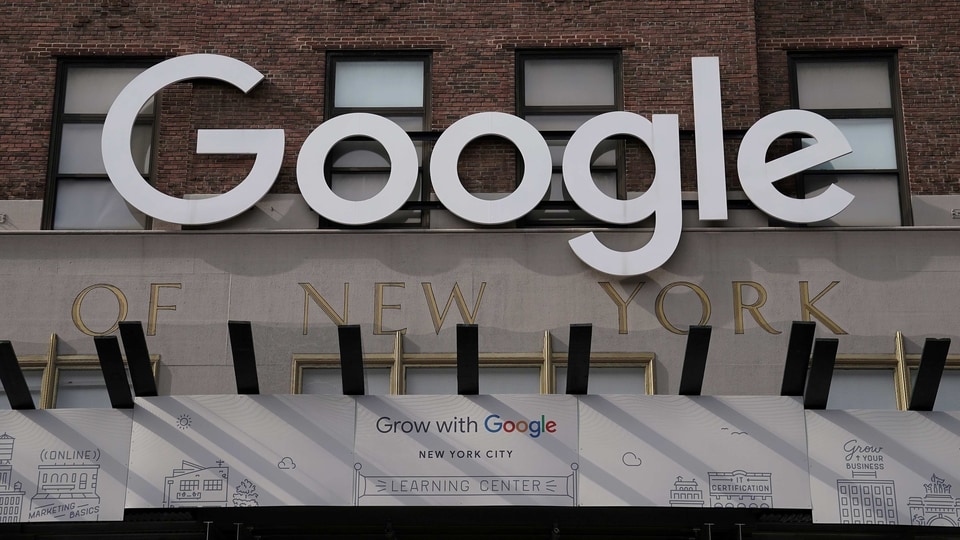 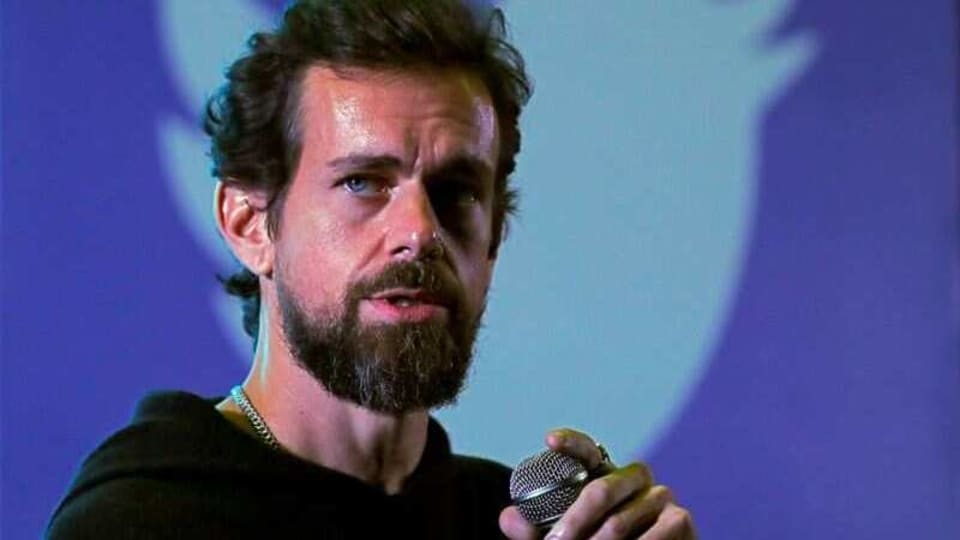 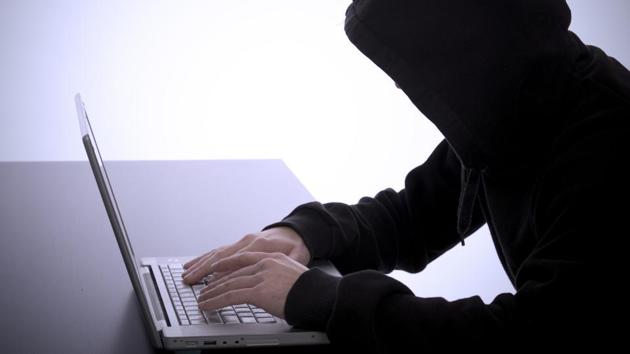