The British government asked Japan to help build its 5G wireless networks without Huawei Technologies, the Nikkei said on Sunday, a further step in a global technology and security war between the United States and China.

British officials met with their counterparts in Tokyo on Thursday, two days after Britain ordered Huawei equipment purged from its 5G networks by the end of 2027, the Nikkei said.

As Britain prepares to leave the European Union, fears over the security of Huawei have forced Prime Minister Johnson to choose between the United States and China, weighing a critical alliance against billions in investment.

The British embassy in Tokyo and Fujitsu did not immediately respond to email or text inquiries on Sunday. Japan's Cabinet Secretariat and NEC did not answer calls. Huawei and China's foreign ministry had no immediate comment. 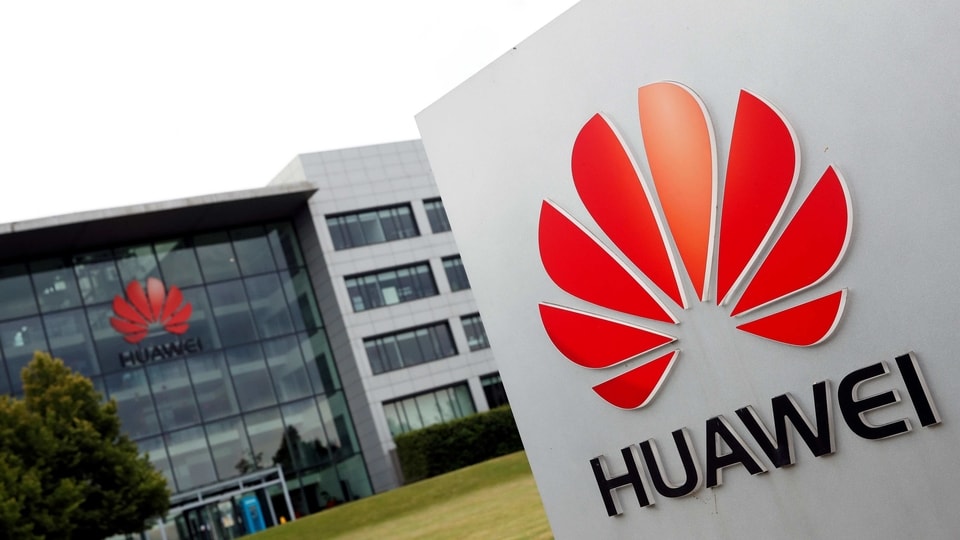 China to UK: Dumping Huawei will cost you 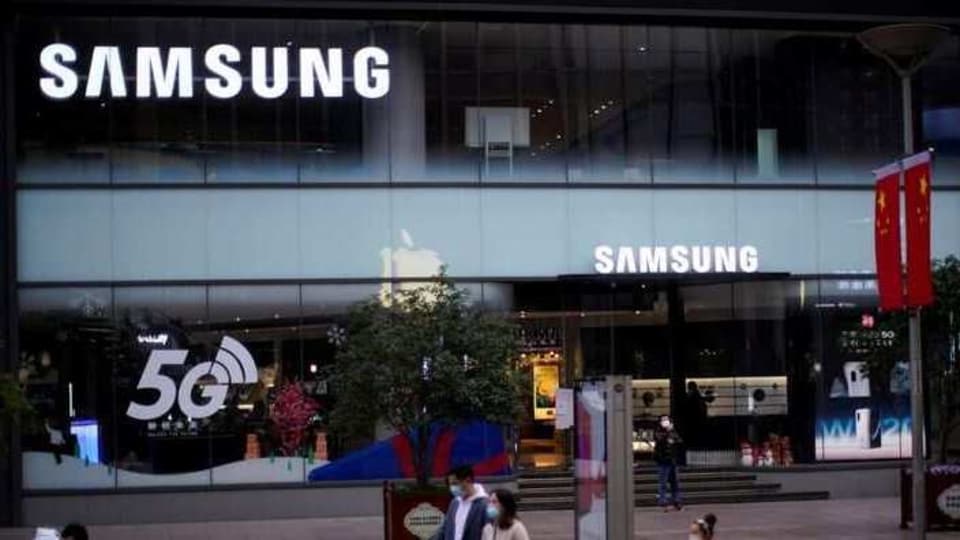 Britain set to ban Huawei from 5G, though timescale unclear