Samsung has launched its latest fitness tracker in India. Galaxy Fit2 comes with an AMOLED display, and up to 15 days of battery life. Samsung launched the Galaxy Fit2 last month at its ‘Life Unstoppable’ virtual event.

In terms of specs, Galaxy Fit2 features a 1.1-inch AMOLED display with a 3D curved glass on top. The display has 450 nits of brightness. The fitness band weighs 21 grams, and has an indented strap which is sweat resistant. Galaxy Fit2 also comes with over 70 downloadable watch faces to choose from. There’s a single touch key to wake the display, and navigate on the fitness band.

When it comes to its core functionality, the Galaxy Fit2 offers five automatic workouts and up to 90 workouts on the Samsung Health library. The fitness band analyses four stages of sleep - awake, REM, light and deep. It also has stress tracking, and suggests a breathing guide during high stress moments. Galaxy Fit2 has 5ATM water resistance, and has a water lock mode to prevent accidental activation while swimming.

The Galaxy Fit2 comes equipped with 12 dedicated widgets, and it also supports preset replies to notifications. There’s a music controller on the fitness band as well.

It packs a 159mAh battery that’s claimed to last for up to 15 days on a single charge. When it comes to only day usage, the fitness band can go up to 21 days. 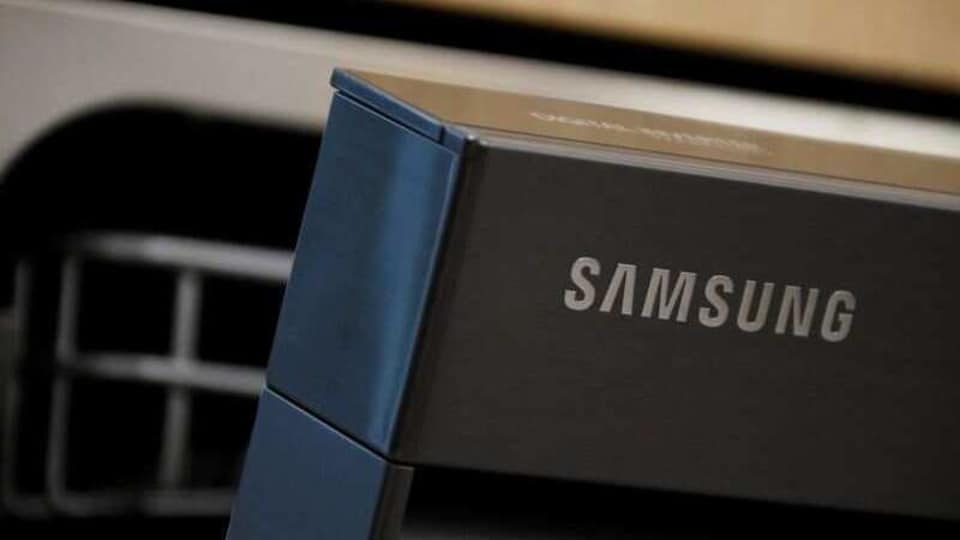