The event witnessed some major announcements for titles coming from EA properties like Apex Legends and Star Wars.

Electronic Arts or EA, one of the popular names in the gaming industry held its own digital only event called EA Play Live on Thursday 7PM ET (4.30AM IST Friday). The event witnessed some major announcements for titles coming from EA properties like Apex Legends and Star Wars. However, we have compiled a list of top announcements from the EA Play Live event so you don’t have to. Check it out.

SIMS 4, Titanfall 2 and others introduced on Steam

One of the important announcements was EA bringing the PC version of SIMS 4, Titanfall 2, Dead Space 3, Apex Legends and A Way Out to the Steam platform. What’s also important here is that EA has kept the PC version of games limited to Origin until now.

Star Wars: Squadron is a new title by EA this year. This new first-person space shooter lets you pilot the iconic Star Wars spacecraft, X-Wing and TIE Fighters. The title is coming on October 2 on PS4, Xbox One and PC. The gameplay also showcased the five-on-five gameplay battles.

Apex Legends, a fairly popular title in the gaming industry, will finally be coming to Valve’s Steam marketplace on PC and to the Nintendo Switch. Also announced was that the title will support cross play across platforms. This means players on EA’s Origin or Steam will be able to play with PS4, Xbox One and Switch users.

Rocket Arena is EA’s latest multiplayer title in the market that will be coming to PS4, XBox One and OC on July 14th along with support for both Origin and Steam for Windows. It is a shooter title with cartoon-like animation and 10 characters with special abilities. It is worth adding that this title was announced five years ago.

This came as a surprise for many at the end of EA Play Live. The company will be bringing the revised version of the popular Skate series. Although details are not out yet, the games director Chris “Cuz” Perry said “It’s the beginning. The Skate evolution continues.” It is being said that ‘Skate 4’ could be the title that will be making a comeback. 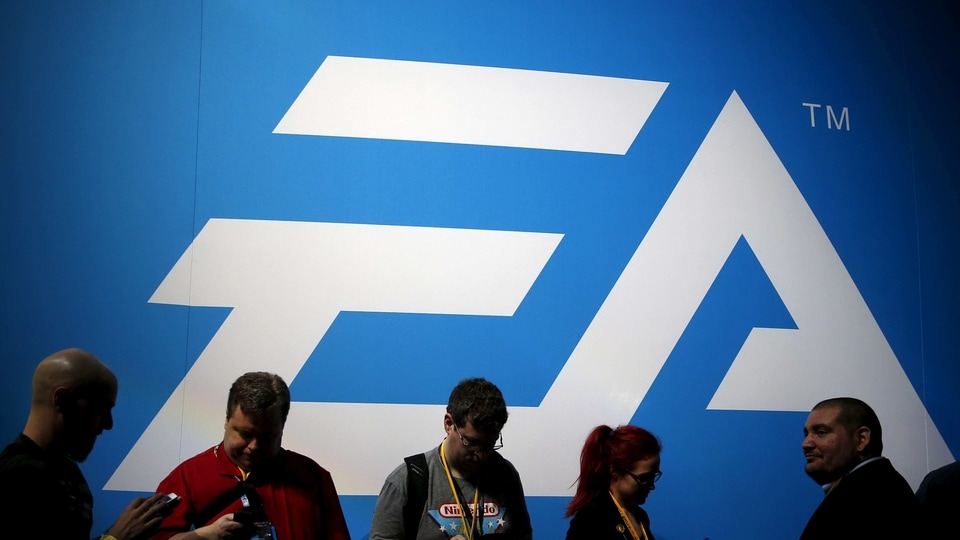 Electronic Arts sees social features as the future of gaming 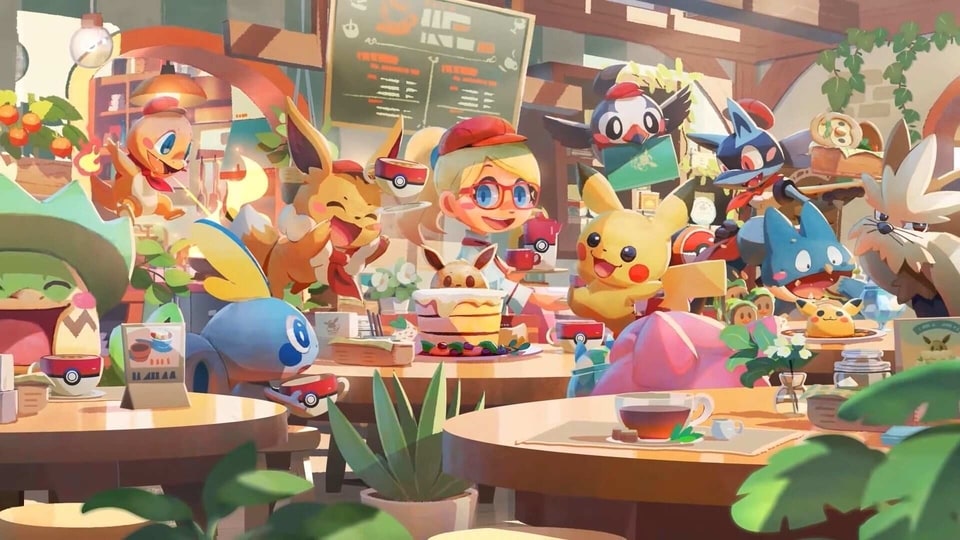 Two new Pokemon games launched: All you need to know 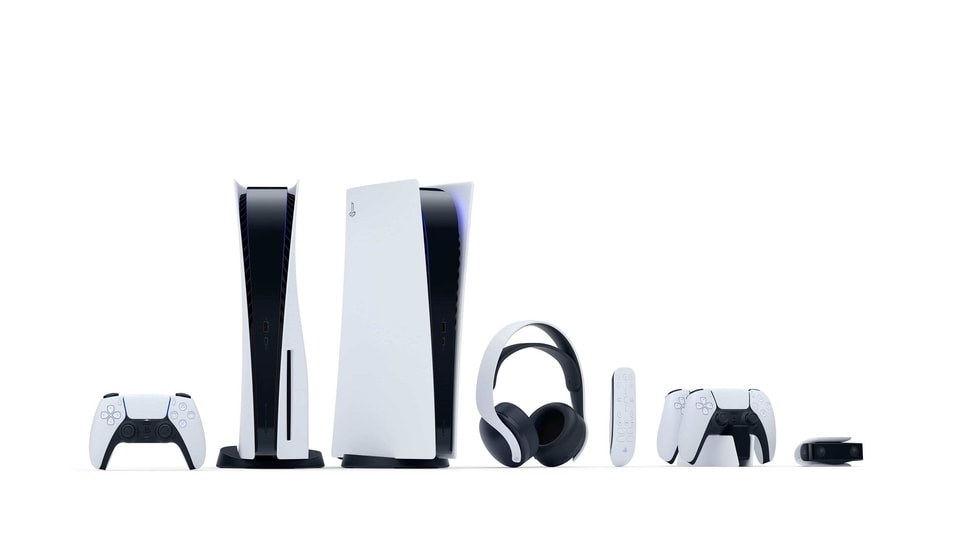