CuriosityStream will also be available as a linear service on television to all Tata Sky DTH subscribers with an option to view live and catch-up content on-the-go via the Tata Sky Mobile app. Tata Sky subscribers can now watch CuriosityStream on #715 on the EPG.

In case you did not know, CuriosityStream is an American factual media and entertainment company. Its content catalogue includes short-form video content, TV shows, and documentaries, among others.

CuriosityStream had launched in India in November last year. The company had then partnered with Airtel to offer its content to Airtel Xstream app and desktop users. It was also made available on the Airtel Xstream hybrid box and the Xstream smart stick. 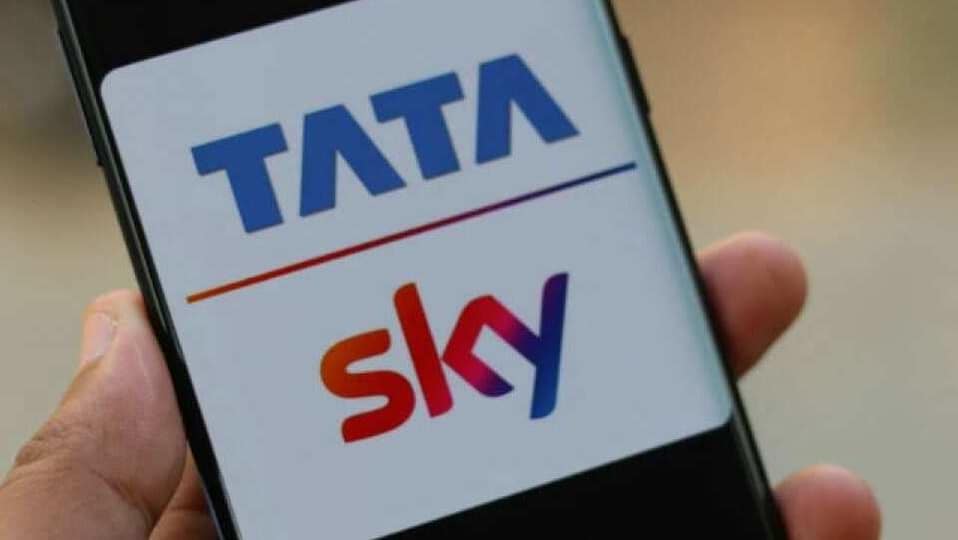 CuriosityStream launches in India, will be available via Airtel Xstream