Google earlier this year had rolled out two-factor authentication to Nest devices.

Google has beefed up security in its Nest series of smart home devices by adding them to its Advanced Protection Program.

Launched in 2017, the program offers stronger security features to high risk customers such as journalists, activists and business leaders among others. It protects users against malware, phishing attacks and other types of cyber threats by adding another layer of protection on top of the two-step verification process. In addition to requiring a password to sign in, the program requires the users to use either a physical security key, the security key built into their smartphones running on Android 7.0 or newer version of the OS or iPhone running iOS 10.0 or more with the free Google Smart Lock app installed. In addition to the newly added Nest device, this program also protects GSuite, Google Cloud Platform, Chrome, and Android.

The newly introduced feature adds on to the bunch of security features Google announced for Nest devices earlier this year in a bid to prevent hackers from gaining access to users’ camera feeds and other personal information. The list includes two-factor authentication, which was rolled out to the Nest devices in Spring this year and reCAPTCHA Enterprise, which was enabled by default. 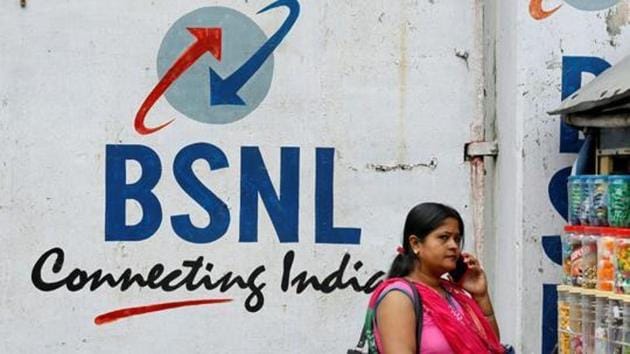 How BSNL broadband users can get a Google smartspeaker 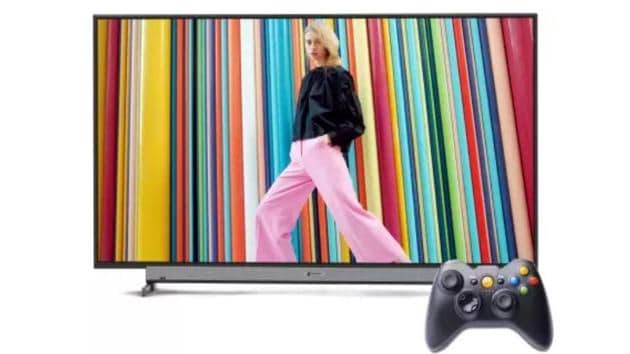 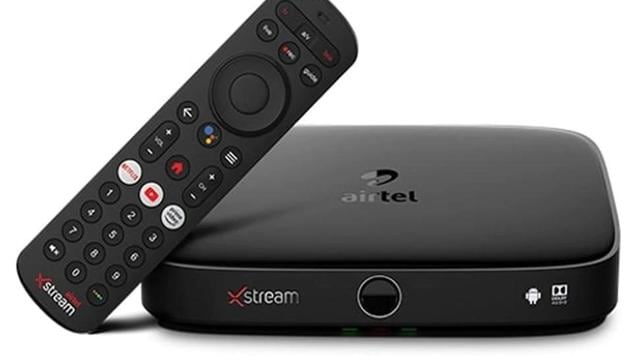 Airtel Xstream buyers can get Google Nest Mini at ₹1,699, here’s how it works