Compaq has said that its new range of smart TVs will feature new-age tech advances such as Mimi Hearing Technologies and Dolby Audio with True surround sound among other things.

Compaq on Friday announced that it has partnered with Flipkart to launch a new range of smart TVs in India. Compaq’s smart TV range will be available on Flipkart starting September 1, 2020.

Compaq has said that its new range of smart TVs will feature new-age tech advances such as Mimi Hearing Technologies and Dolby Audio with True surround sound among other things. In addition to that consumers will be avail affordable payment benefits from Flipkart, which includes no-cost EMI option and EMI via debit card among other things.

Compaq hasn’t revealed the specifications or the price range of the upcoming smart TVs. However, it is not hard to guess that the upcoming smart TVs will run on Google’s Android operating system and come with support for various video streaming platforms such as Netflix, Disney+ Hotstar, Zee5, Amazon Prime Videos and YouTube among others. In addition to that, the smart TV range is also expected to feature support for full HD content and Google Assistant.

ALSO READ: Amazon Freedom Day sale: Here are the top 49-inch smart TVs under ₹35,000 that you can buy

“The Smart TV market in India is one of the fastest-growing segments under the TV industry and offers a massive opportunity to transition millions of consumers using traditional TVs to multi-functional Smart TVs. In this pursuit, Flipkart engaged, as a natural partner of Ossify’s, with its deep understanding of its consumer base and the Smart TV industry. We aim to share our synergies in bringing the new-age technology solutions to millions of consumers across the country,” Anand Dubey, CEO – Ossify’s Compaq Televisions Business said on the occasion.

Tom Perkins, who helped Google, Amazon and Compaq come to life, dies at 84 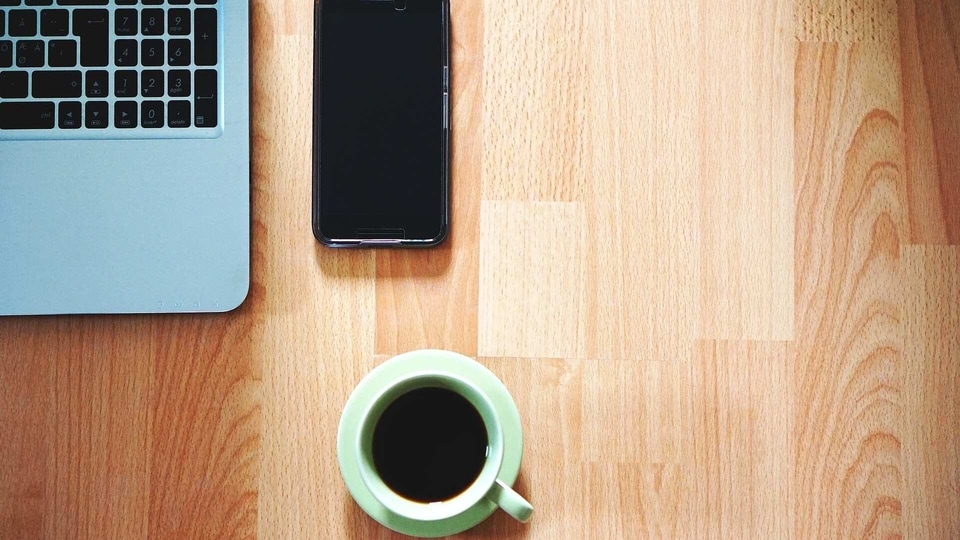