Logitech just dropped a new gaming mouse in India, the G502 Lightspeed at ₹14,995. The accessory can be purchased from Amazon India and company’s own LogitechG.com. If you are familiar with its wired version, you will notice the G502 Lightspeed wireless iteration sports a similar design but retains all the features. The wired version (G502 Hero) costs ₹6,495. The wireless version can also support 16 gram weights - four at 2g and two at 4g that come inside the box. In addition, the gaming mouse can be customised with Logitech’s G Hub software.

Sporting a thin wall design and endoskeleton chassis, the G502 Lightspeed includes the company's High Efficiency Rated Optical (HERO) 16K sensor. Some other features included are sensitivity up to 16,000 DPI and 400+ IPS tracking with no acceleration, filtering or smoothing. You can even save multiple profiles for different gameplay and tasks, and can switch quickly among them.

Weighing 114grams, the gaming mouse has 11 programmable buttons all of which can be customized through Logitech G HUB Software to perform individual action or assign macros. There’s also a dual-mode hyper scroll feature for easy scrolling through long web pages. Logitech adds that it's G502 Lightspeed is PVC free and has Plastic Neutral Certification.

“Ultimately, no mouse better symbolizes the global love affair with a gaming mouse than the G502,” said Mr. Dhiraj Soni, Category & Marketing Head, Logitech. “Since we launched our first LIGHTSPEED gaming mouse, fans have been asking us when we'd launch a version of the G502. With today's introduction we've delivered what they've asked for and more.” 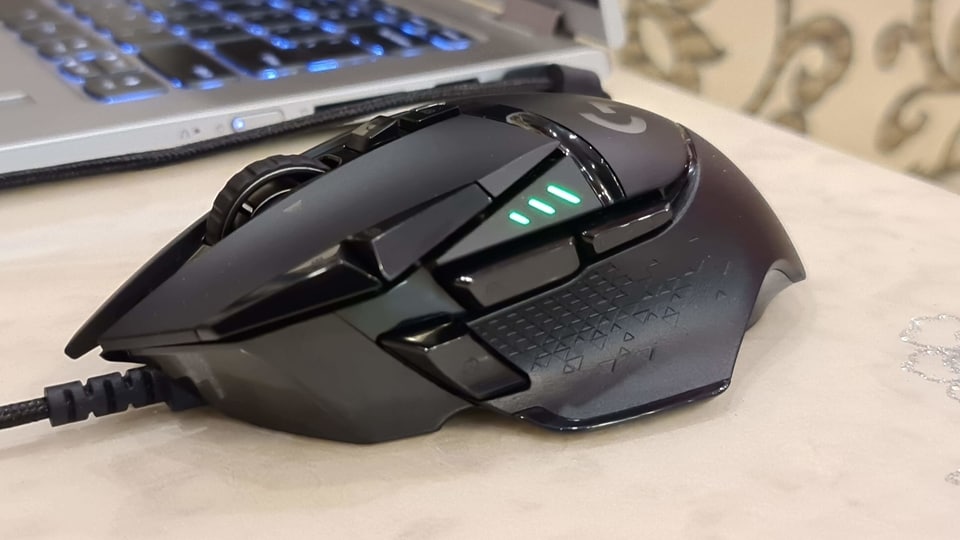 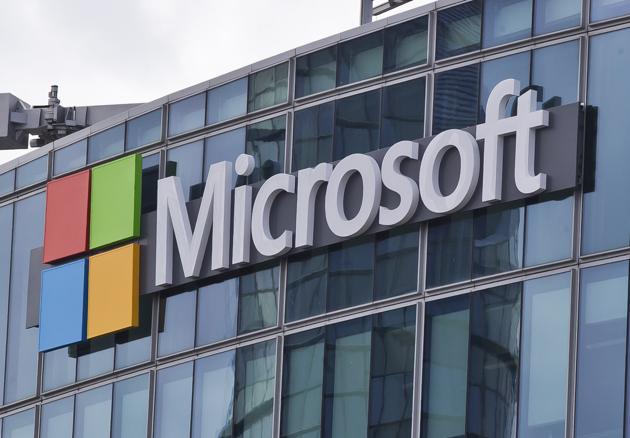 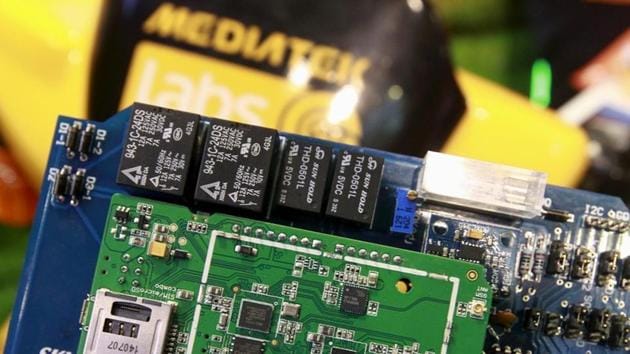