The company has introduced the Fast Connect 6700 and Fast Connect 6900 that can use Wi-Fi 6E to deliver up to 3Gbps and 3.6Gbps speeds.

Earlier this year, FCC cleared the use of 6Gz band for Wi-Fi in the US, calling it as ‘WiFi 6E’. And now, Qualcomm seems to be ahead of other chipset makers as its first two Wi-Fi 6E processors for smartphones are here. The company has introduced the Fast Connect 6700 and Fast Connect 6900 that can use Wi-Fi 6E to deliver up to 3Gbps and 3.6Gbps speeds with support for maximum size of Wi-Fi channels - 160MHz on 5GHz and 6GHz.

It is not for sure until when the OEMs will bring support for 6GHz in their smartphones. For now, the high-end flagship smartphones use Qualcomm’s Snapdragon 865 processor, which comes with Fast Connect 6800 chipset that doesn’t have 6Ghz support. Qualcomm says that OEMs can implement it in their smartphones but the question is how many will put the extra effort or will they wait for the next Qualcomm flagship chipset that will have 6Ghz support by default.

Ok, we have Wi-Fi 6E chipsets for smartphones and routers but what is Wi-Fi 6E?

To say in simple terms, Wi-Fi 6E is essentially Wi-Fi 6 (aka 802.11 ax) but on 6Ghz band. While Wi-Fi 6 and older generations support 5Ghz and 2.4Ghz, Wi-Fi 6E additionally supports 6GHz bands. It works the same as Wi-Fi 6 over 5Ghz but gives additional non-overlapping channels. This will result in less congestion, specially in those areas where several network operators are present. For what’s worth, all those devices that support Wi-Fi 6, will support Wi-Fi 6E as well. However, this tech still needs clearance by regulatory authorities outside the US. 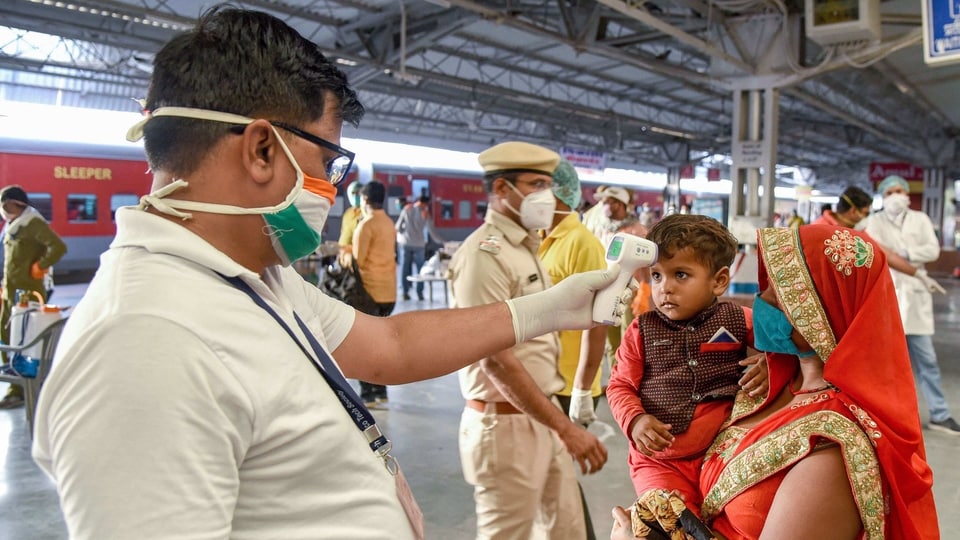 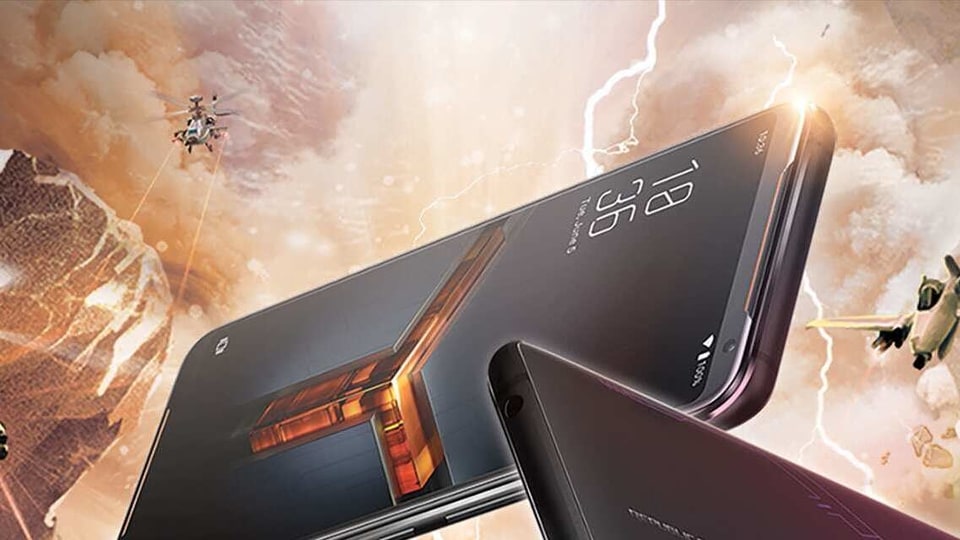 Asus ROG Phone 3 shows up on a benchmarking site 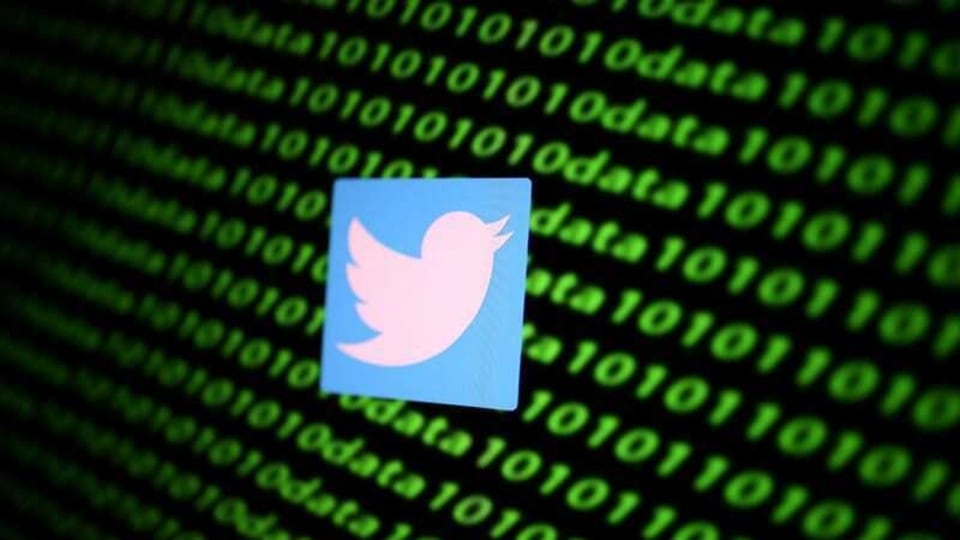