PlayStation 5 price, release date tipped on Amazon France, might be priced as low as 399 euros

Recently revealed PlayStation 5 came with no launch dates or price. However, a listing spotted on Amazon France has hinted at both.

Sony recently announced the spanking new PlayStation 5 and just mentioned that it was going to launch over the holidays this year. The company revealed nothing about a potential date or a price. However, a listing spotted on Amazon France, spotted by a tipster, suggests that the PS5 will be launched at 499 euros (that’s roughly ₹42,700) and hit stores on November 20.

The listing was taken down soon after it was spotted, but the tipster managed to get a screenshot of it that also revealed the price of the cheaper Digital Edition as well.

The tipster, Ben Geskin, shared the screenshot on Twitter that shows that the PS5 console with the disk drive will cost 499 euros and the digital edition costs 399 euros ( ₹34,200 approx) and will be launched on November 20.

There is no information about the prices of the peripherals yet.

The listing has been pulled off and the product is currently being shown as unavailable so you can take these details with a pinch of salt. They may or may not change at launch. The November 20 launch date does match with Sony’s plans of launching it over the holidays this year, but it remains to be seen. 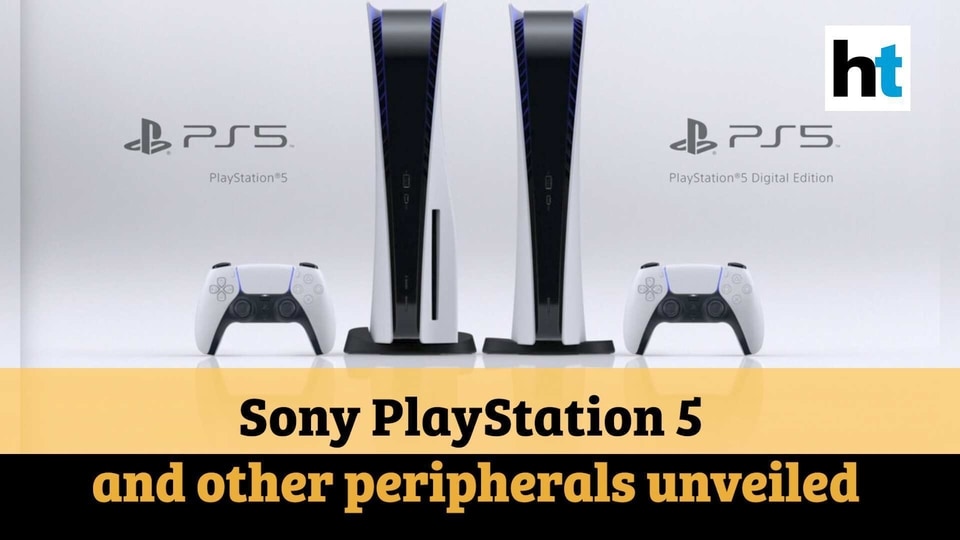 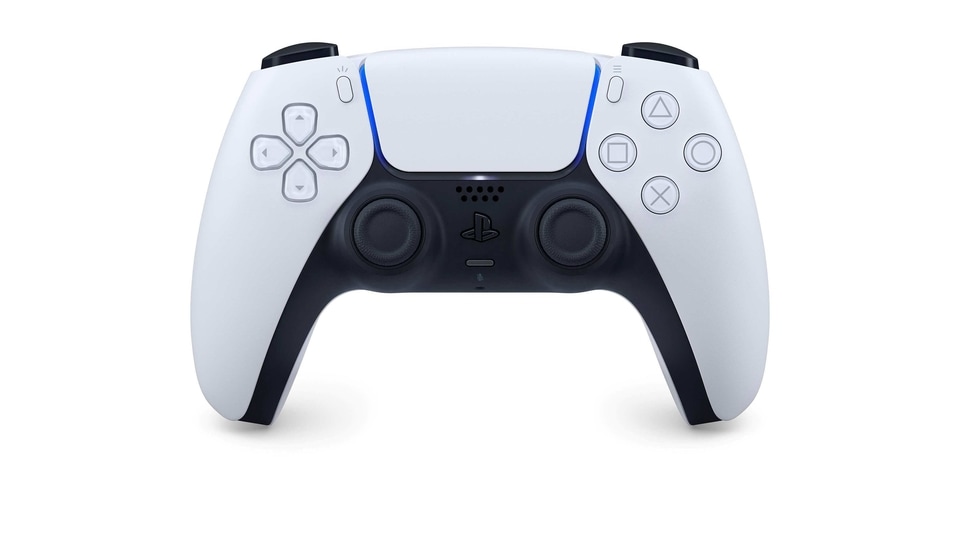 New Spider-Man game for PS5 will be separate from original 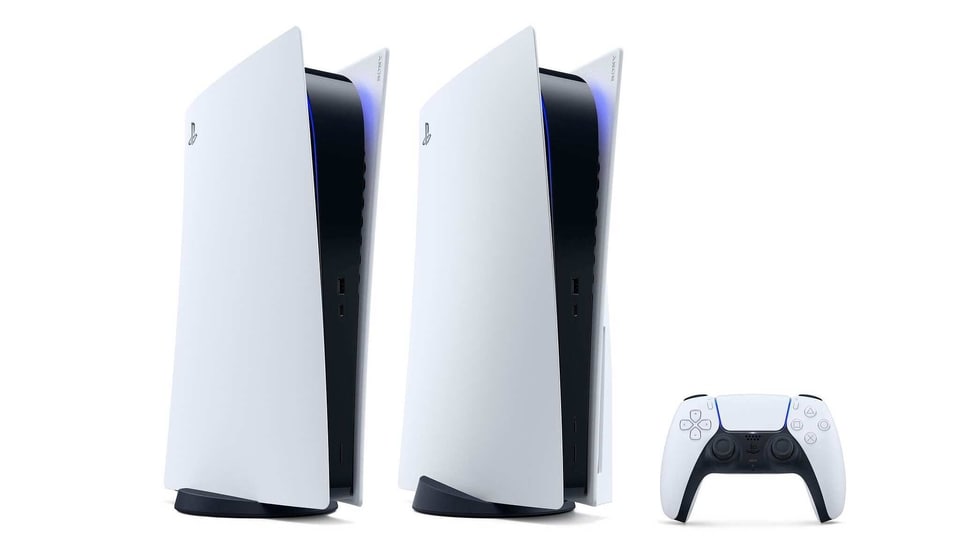 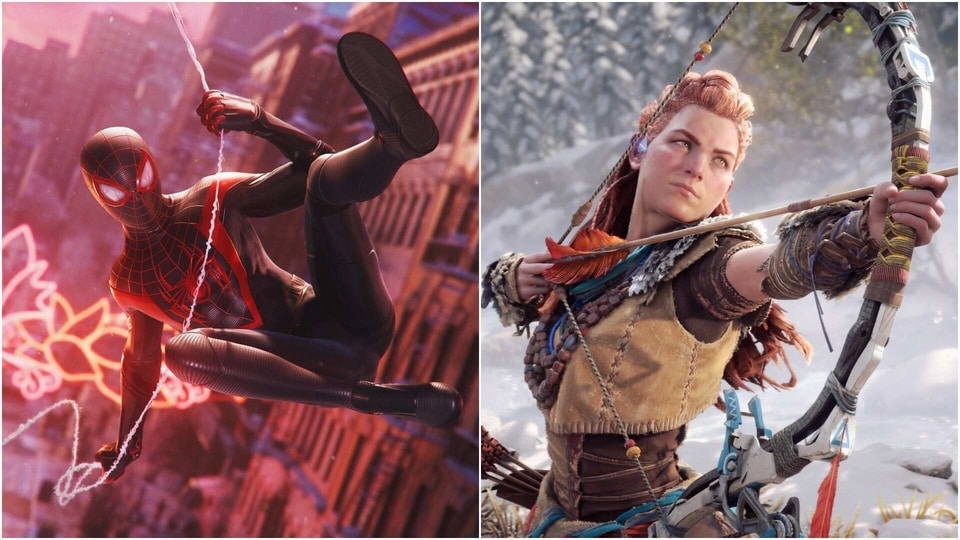