Spider-Man: Miles Morales gets a cute but fiesty Spider-Cat

Spider-Man: Miles Morales will have a fighting partner, and it’s a cat! We got a look at probably the most exciting reveal for the game, and it’s a Spider-Cat.

In-game footage of Spider Man: Miles Morales was shared on YouTube by Game Informer, and it focused on Morales discovering his new buddy. The video shows Morales heading to a bodega after being informed about a robbery. The bodega cat is actually stolen in this robbery, and Morales after beating the bad guys finds the ginger cat hung in a backpack. Turns out the cat’s name is Spider-Man in this game.

Morales returns the Spider-Man cat to the bodega owner, and the cat curls up on its bed that’s placed on the counter of the store. Next thing you know, Morales gets the Spidey-Cat as his fighting partner. Spider-Cat is seen launching a scratch attack on a villain helping Morales beat up the guy. Spider-Cat is said to unlock after the robbery task is completed, and the cat is rescued.

Spider-Cat sits inside a backpack carried by Morales, and has its own Spidey eye mask. A Spider-Cat addition in the game has naturally excited a lot of people. The scene of a bodega cat is also quite familiar with New York having bodega cats. In case you’re unaware, bodega refers to a convenience store or a deli.

There’s also a dedicated PS5 cat game coming next year called “Stray” published by Annapurna Interactive. You can play as a cat along with a robot companion in a cybercity. Stray is scheduled for a 2021 release but the date hasn’t been announced yet. 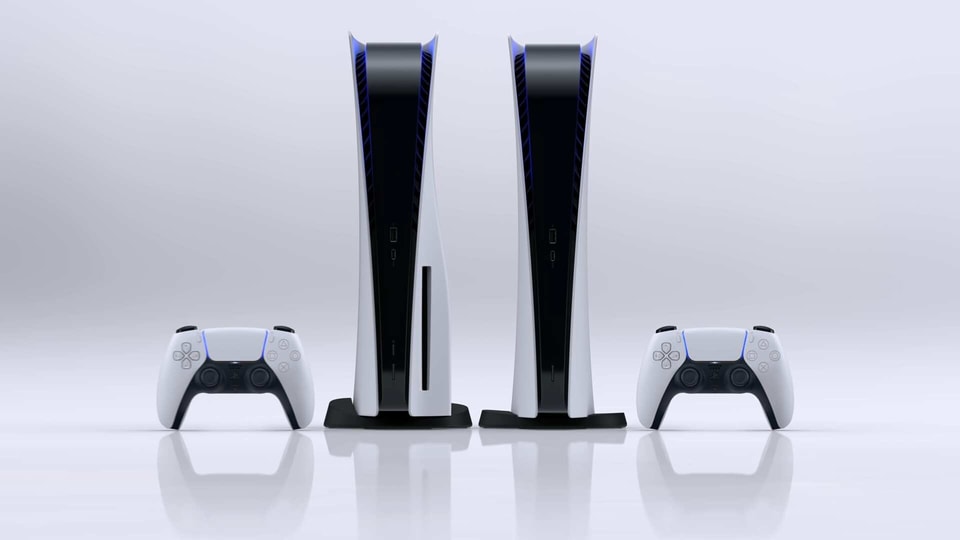