Samsung Galaxy S20 Fan Edition is set to launch later this month. Here are the expected specifications and features of the upcoming smartphone.

Ahead of the official event, Samsung Galaxy S20 Fan Edition has made multiple appearances on the web, leaving very little to our imagination. The S20 FE is said to be a slightly toned-down version of the flagship Galaxy S20 phones launched earlier this year. The phone, however, will be an upgrade over the Lite variant of S10.

Based on the leaks so far, Samsung Galaxy S20 FE will look identical to the S20 with a similar Infinity-O cutout and camera module. The new variant will be available in more colour options, though. The phone is said to be available in at least six colour options including blue, green, pink, gold, red and white colours. The phone also has a flat display instead of curved screens on the premium versions.

Samsung Galaxy S20 FE is said to launch with a 6.5-inch Super AMOLED screen with up to 120Hz refresh rate. The display will come with Corning Gorilla Glass 3 protection. According to reports, the phone will run on Exynos 990 or Qualcomm Snapdragon 865 processor coupled with 6GB of RAM and 128GB of built-in storage.

The S20 Fan Edition will have as many as three rear cameras featuring 12-megapixel wide-angle lens, a 12-megapixel ultra-wide-angle lens and an 8-megapixel telephoto lens. Just like the main variants, S20 FE will have a bigger 4,500mAh battery but with 15W fast charging support. You can also expect the smartphone to offer IP68 rating for water and dust resistance, under-display fingerprint sensor, and wireless charging. 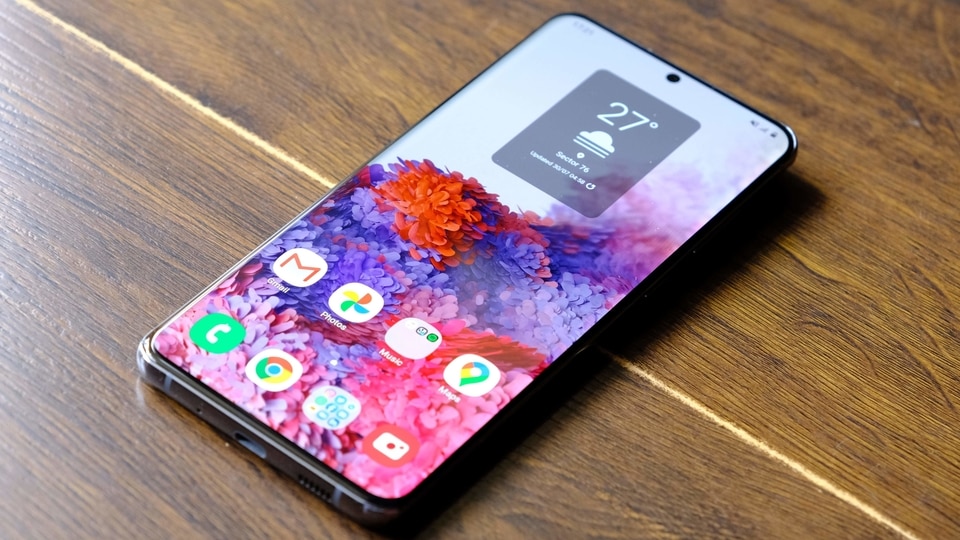 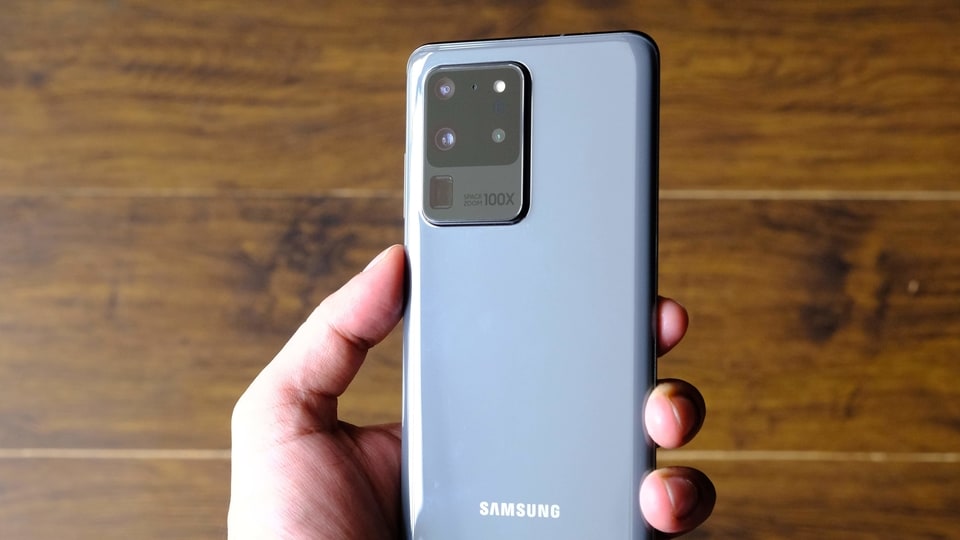 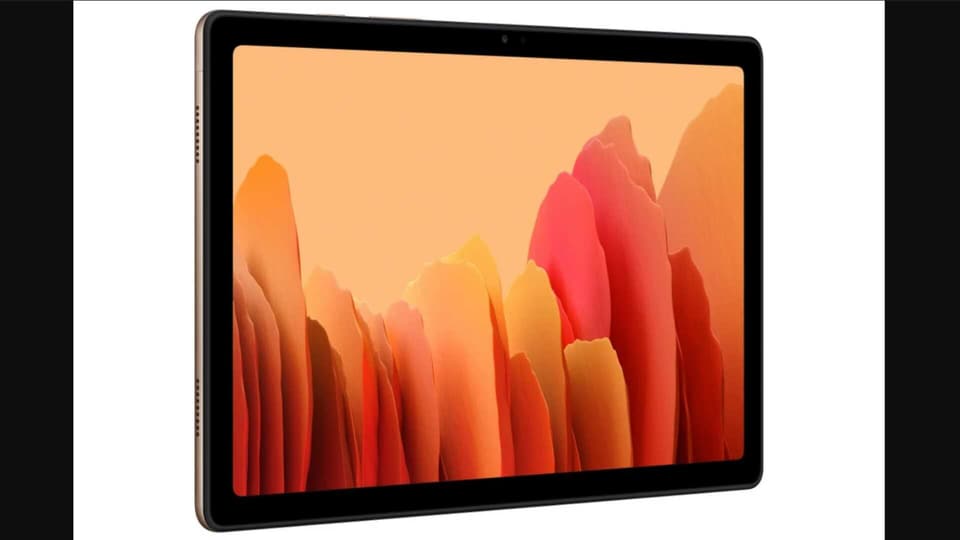