An iOS bug is stopping some users from opening their apps on iPhone, iPad

There is a bug that is preventing some iOS apps from opening. iPhone and iPad users can see a message - “This app is no longer shared with you” when they try to access an app.

There are multiple complaints on MacRumours forums and on Twitter regarding this with one MacRumours reader describing the issue as:

“Is anyone else experiencing widespread app crashes? I am suddenly being informed that "this app is no longer shared with you" from several iOS apps. When I follow the prompt to the app's App Store page, the only option is to "open" which then just puts me back into the same loop.

Apps that are facing this issue include YouTube, Twitter, WhatsApp, Facebook, TikTok, LastPass etc. MacRumours updated their WhatsApp on iPhone running the iOS 13.5 and saw the error message.

Those who have been impacted by the issues have been able to fix things by deleting the app that is showing the issue and reinstalling it again. Offloading the app instead of deleting it might also work. 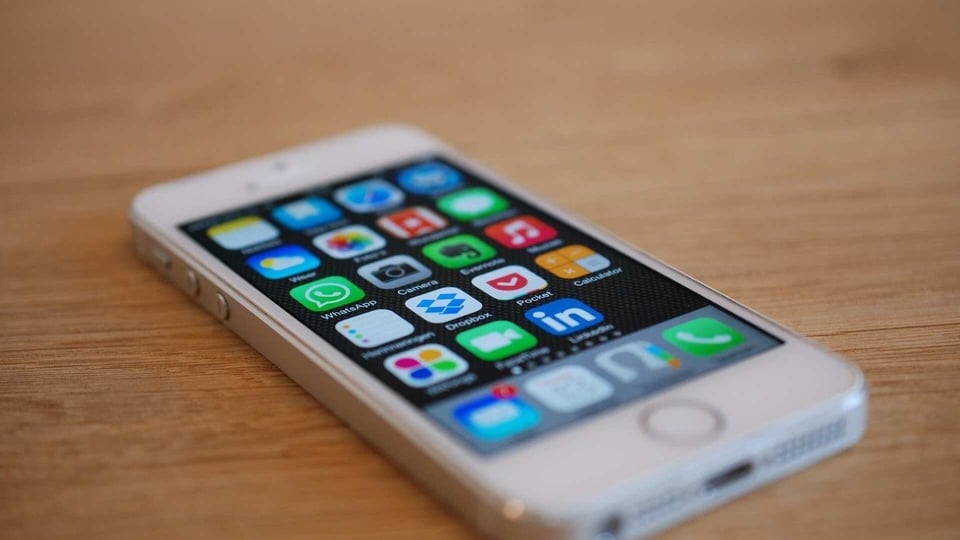