Facebook Inc said on Monday it would submit itself to an audit of how it controls hate speech in a bid to appease a growing advertising boycott of the platform, as it prepared to address a group of advertisers on Tuesday.

The move comes as major advertisers such as Unilever and Starbucks have signed on to the "Stop Hate for Profit" campaign started by U.S. civil rights groups, which urges brands to pause their Facebook ads in July to pressure the social media giant to do more to take down hate speech.

Media Rating Council (MRC), a media measurement firm, will conduct the audit to evaluate how it protects advertisers from appearing next to harmful content and the accuracy of Facebook's reporting in certain areas.

The scope and timing of the audit are still being finalized, Facebook said.

Carolyn Everson, Facebook's vice president of global marketing solutions, is expected to address a group of advertisers on Tuesday morning, according to an advertising agency executive who will attend the call.

Ford Motor Co and Coca-Cola are among companies that said they would pause advertising on all social media platforms for at least 30 days.

Facebook announced last week it would label "newsworthy" content that violates its policies, but the move failed to satisfy organizers of the boycott, who plan to call on more global advertisers to join the campaign. 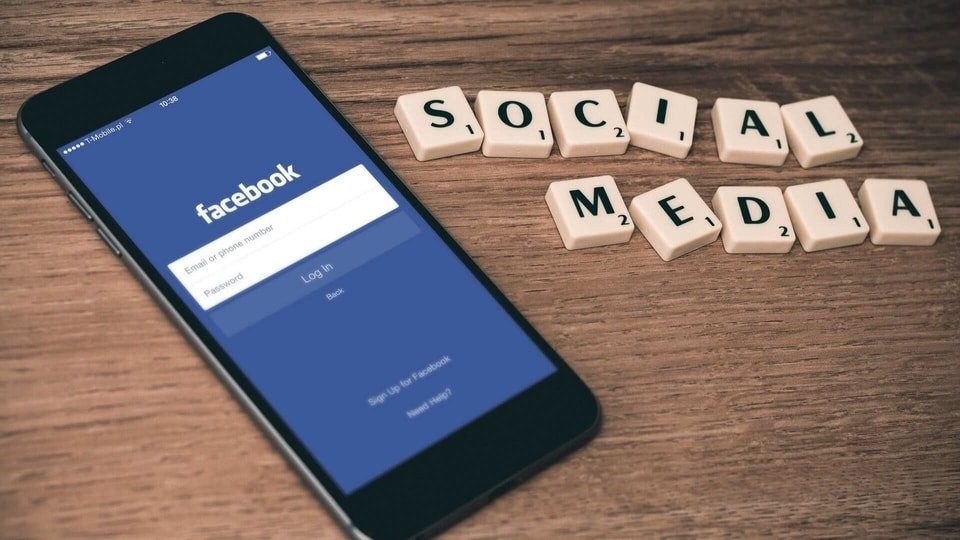 Social Media Day: How to keep your Facebook profile safe 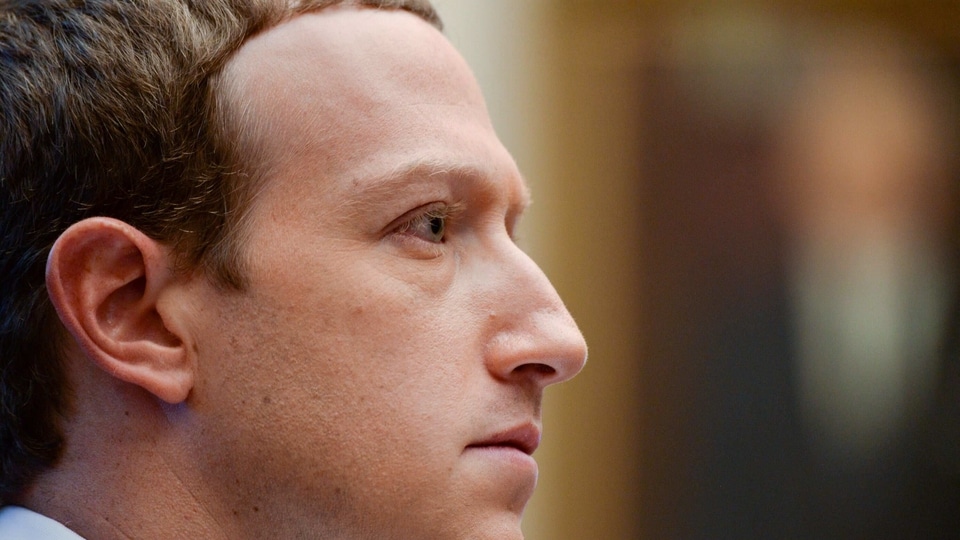 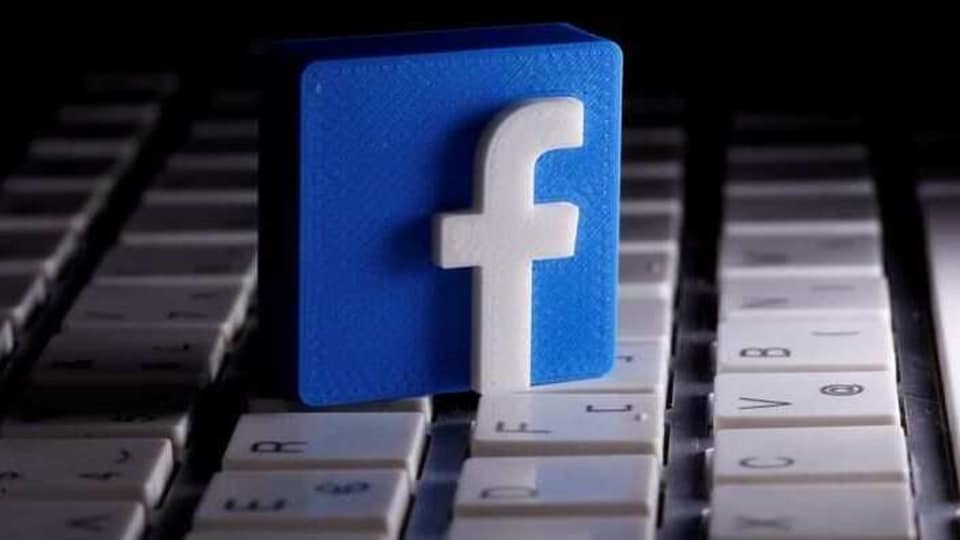