If there was a ‘modular’ iPhone, it may have looked like this

One of the creators seems to have gone a bit far with the design and has imagined how an iPhone with ‘detachable’ modules may look like.

We often see different concepts for iPhones that are about to arrive. It happens every year and 2020 is no exception. This year too we have seen some concept renders based on rumours and leaks. However, one of the creators seems to have gone a bit far with the design and has imagined how an iPhone with ‘detachable’ modules may look like. Named Louis Berger, the designer’s new Mosaic is a family of three products, which includes two add-ons and one full-screen dock. First is the Photo Tile, the detachable camera module, second is the detachable Large Display tile dock and the third is a Small Display Size add-on.

As per Mosaic, one can dock the Photo Tile at the back of the Large Display Tile and use it as a full-fledged ‘modular’ iPhone.

The Photo Tile is not just a mere camera add-on for iPhones but can also work independently. Users can control its functionalities using pressure-sensitive bezels, paired smart watches and hearables. The detachable tile has three cameras with what looks like a LiDAR sensor and a small display on the top corner.

“The display on the back of Photo Tile functions as its main GUI if used in stand-alone mode. It's made for complications, app links, notifications and to communicate to the outside with personalised messages & emojis. Furthermore the display doubles as a flashlight & torch,” adds the web page.

The Small Display Size tile is the same size as the Photo Tile except that it's an entire screen instead of cameras. Mosaic imagines it as a ‘mini iPhone’ as it has all those features but on a smaller display. “The small display tile adds a compact GUI to Photo Tile. With it, you get a device similar in experience to a regular smartphone, just with only half the screen real estate.

The compact display still offers enough space for scaled-down apps and a keyboard,” adds the website.

Lastly, the Large Display Tile is almost as big as the iPhone itself but can also dock the Small Display Tile or the Photo Tile at the back, resulting in a full-fledged modular iPhone.

Of course this is a concept of how future iPhones will be but most of us know this may not be a reality for at least next 2 years. Also, the future of modular phones is a dicey one for now since most of them are slowly moving towards foldables now. It is worth adding that Google has tried experimenting with Project Ara modular phones in the past and has failed miserably in it. So brands, even if they’re thinking to move towards a module device, might be skeptical on its performance in the market. Apple can be partly sued for hiding iPhone-demand drop 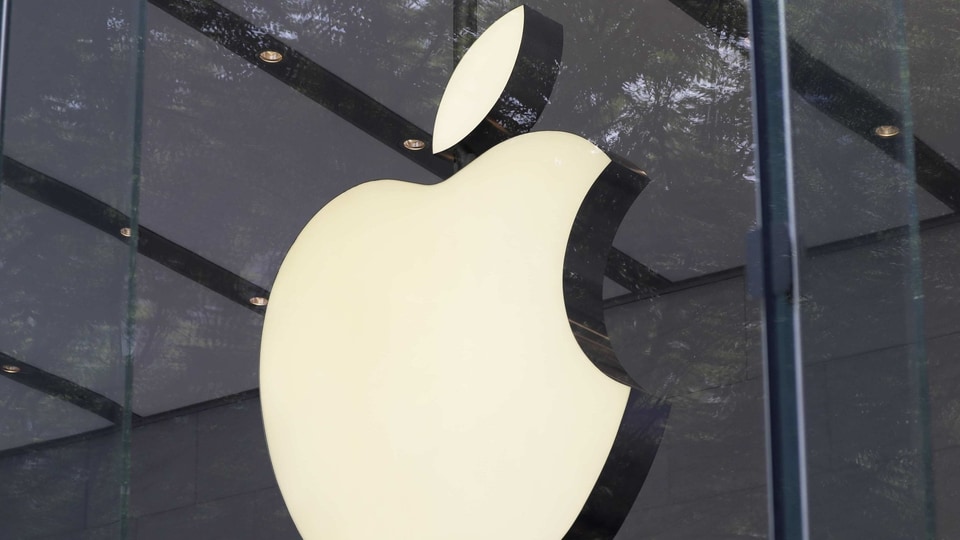