New emojis for 2021 include face with spiral eyes, mending heart, and more

Emoji 13.1 has been released, and it includes 210 skin tone variants along with additions like person with beard and heart on fire.

The Unicode Consortium earlier this year announced that there won’t be any new emoji in 2021 due to the pandemic. But it has just submitted over 200 new emojis that will make it to your phones next year. This is a minor release, and has been made possible from The Unicode Consortium’s volunteer organisation.

The new additions are part of the Emoji 13.1 release, and feature some very relatable emojis. Among the new set of emojis 210 are skin tone variants. The rest seven emojis include a woman with a beard, heart on fire, mending heart, person with a beard, face exhaling, face in clouds, and face with spiral eyes. As The Verge puts it, these are very “2020” emojis especially the face exhaling, face in clouds and mending heart.

The other emojis are skin tone variants, and are mostly for the multi-person emoji groupings. These include couples with hearts and couples kissing. There’s a person with beard emoji including one for women too.

The new emojis are expected to start showing up on devices in the coming months although a specific launch date hasn’t been finalised yet. The new set of emojis come shortly after Emoji 13.0 which has additions like pinched fingers, bubble tea, anatomical heart, tamale, smiling face with a tear and the classic turtle. 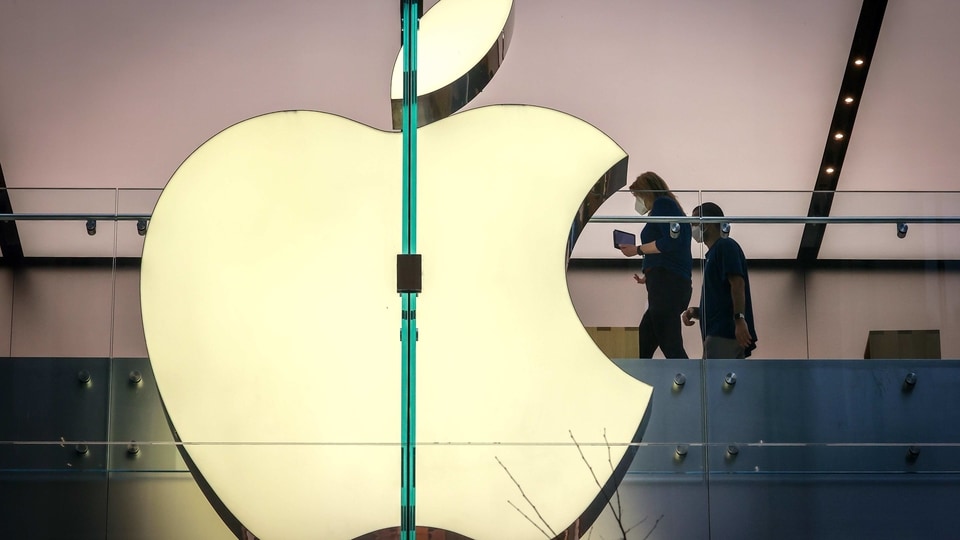 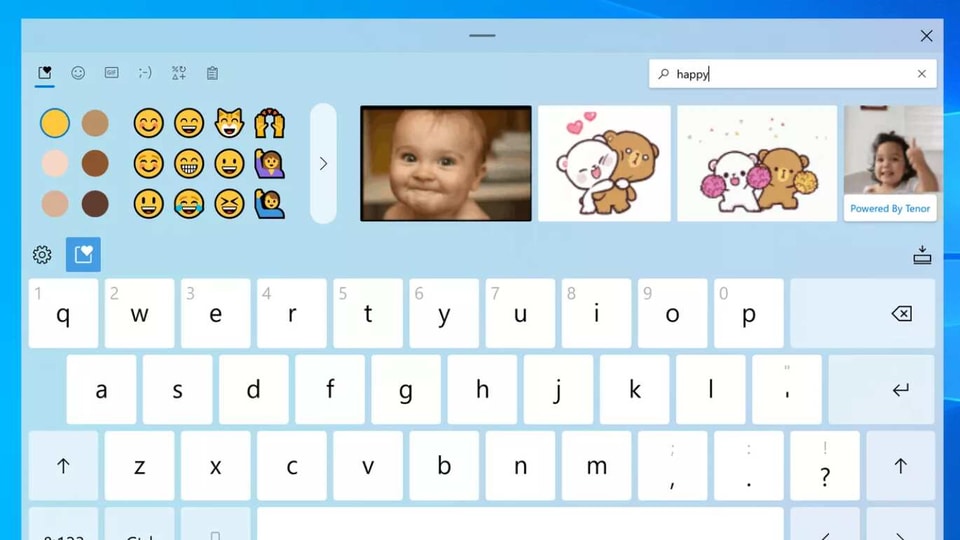 Windows 10 to become cooler with GIFs, emojis on the touch keyboard and better voice typing