Priced at ₹ 1,900 per month, the plan is available in selected areas

Tata Sky Broadband has revised its offerings across India and has introduced a new high-speed 300 Mbps plan that is going to be available in selected areas. The company has also hiked the prices for its existing unlimited plans by ₹ 50.

Tata Sky Broadband’s fixed plans have also been revamped with the company reducing its offerings to four tiers. The company has continued to tease its upcoming landline services with the ‘coming soon’ tag.

The company has mentioned that the speeds on unlimited plans will reduce to 2 Mbps once users reach the FUP limit.

Users subscribing to a six-month or annual pack will receive a 10% and a 15% discount respectively. This makes the 6-month plan for the 300 Mbps package come for ₹ 9,720 and the annual one for ₹ 18,360 after discount.

Tata Sky Broadband provides a free router for all plans and free installation for users who have signed up for at least a three-month pack. The existing plans of Tata Sky including the 25 Mbps, 50 Mbps and 100 Mbps - which are now priced at ₹ 950, ₹ 1,050 and ₹ 1,150 respectively.

The base 50 Mpbs plans are priced at ₹ 790 per month with a data limit of 150GB and the top-tier plan is priced at ₹ 1,000 with a 500GB data limit. The company offers a Data Rollover option on all its Fixed GB plans.

Like is the case with unlimited plans, Tata Sky Broadband offers 10% and 15% discount on Fixed GB plans along with the free installation on three months, six months and annual plans. 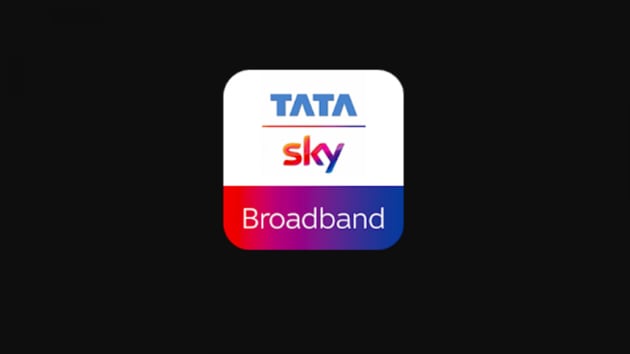 Tata Sky’s unlimited broadband plans to have a FUP limit of 1.5TB from now