US Magistrate Judge Laurel Beeler on Friday rejected the administration’s request to let its restrictions on WeChat proceed while the Justice Department appeals the September 19 order.

US Magistrate Judge Laurel Beeler on Friday rejected the administration’s request to let its restrictions on WeChat proceed while the Justice Department appeals the September 19 order she issued at the behest of users of the messaging app.

The administration has also asked a federal appeals court to put Beeler’s order on hold.

Beeler said at a hearing earlier this month that she wasn’t inclined to grant the government’s request for a stay pending appeal. The additional evidence the Justice Department provided to support its national security concerns hasn’t changed her analysis that the prohibitions would violate the free-speech rights of millions of Chinese-speaking Americans who depend on the app, Beeler said.

The San Francisco judge didn’t issue a final decision on the government’s request at the hearing. The Justice Department separately has asked the U.S. Court of Appeals in San Francisco to put Beeler’s preliminary injunction on hold during the appellate process.

The Trump administration wants to remove WeChat from mobile app stores in the US and impose other restrictions that the US users say amount to an outright ban. According to the administration, WeChat’s owner, Tencent Holdings, is intertwined with the Chinese Communist Party, which can use the app to collect users’ data and spy on them. 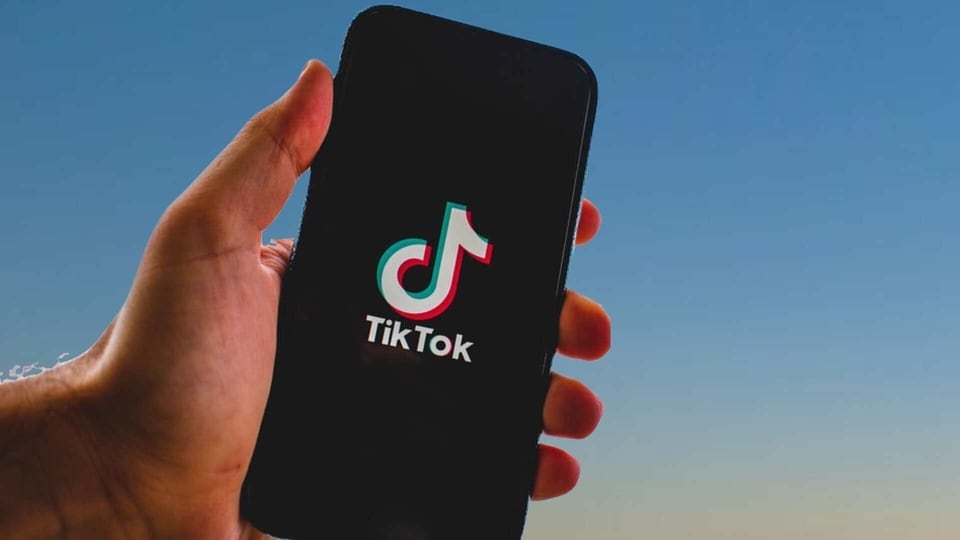 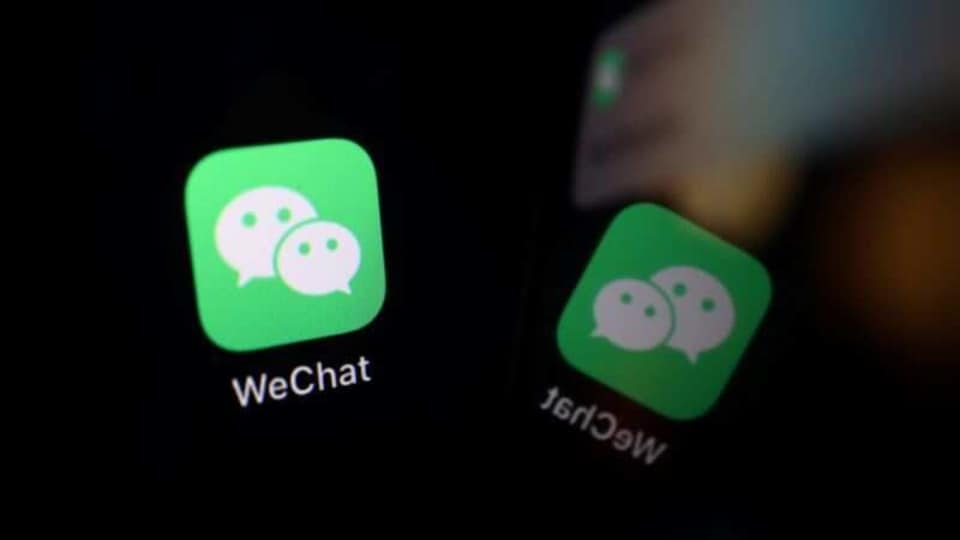 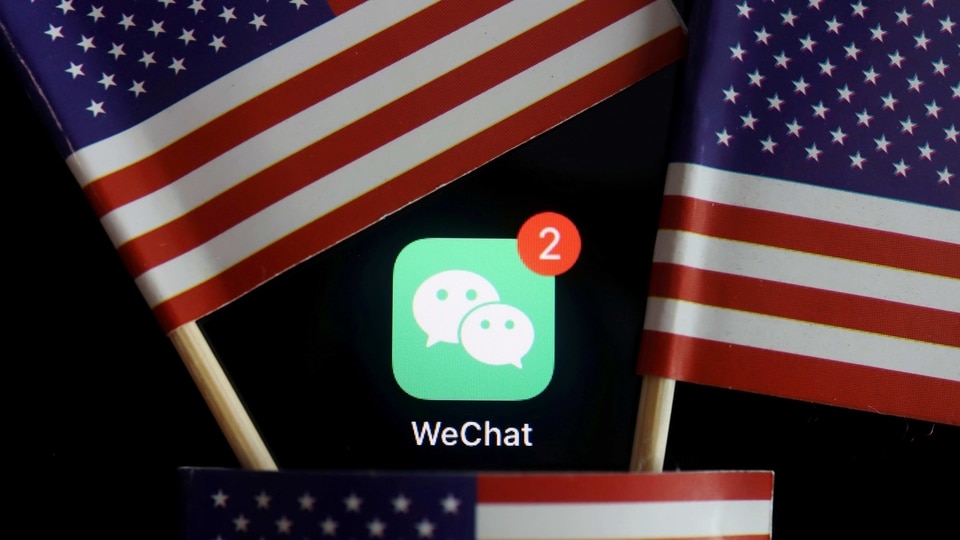