GTA Online's richest players have a problem, they can’t count their money

Grand Theft Auto Online players are not happy with the fact that there is no punctuation in the main cash display and they cannot count their money right.

Rockstar Games is going to port Grand Theft Auto 5 to the upcoming PlayStation 5 and the Xbox Series X, alongside its multiplayer component Grand Theft Auto Online. GTA fans will remember that GTA was released for PS3 and Xbox 360 back in 2013.

While the devs prepare for the next port, for players this means an accumulation of more resources and that is becoming an issue for some of them. Particularly for those who have a lot of game money.

Rockstar Games has been giving GTA Online players free money for a while now - some of these offers are six or seven-figure increments. When GTA 5 was announced for the new PS5 at Sony’s Future of Gaming live stream, PS4 players were given an option to collect one million GTA dollars every month until the next version releases.

Thanks to that, there are players with millions, and more, in their banks and some of them are finding it a little hard to keep count.

This issue was brought up on Reddit by a user who goes by the name of Fighter_C3. Fighter_C3 posted on the r/gtaonline subreddit that the real update players actually need on GTA Online is the addition of commas in the main cash display.

Another user, freedDan, pointed out that players can pause the game to see their money “more succinctly laid out”, however, most players are of the opinion that this extra step is annoying.

Basically, players are complaining that they have too much money, which is… silly. However, the premise behind complaints about this oversight on Rockstar’s part while creating the heads-up display for the game is valid. 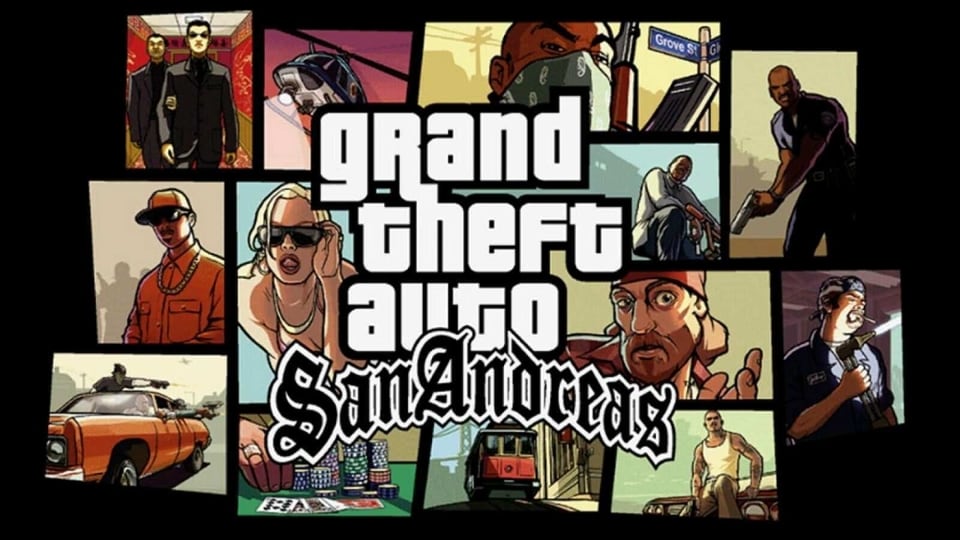 GTA: San Andreas has gotten a stunning, photorealistic makeover, but there’s a catch 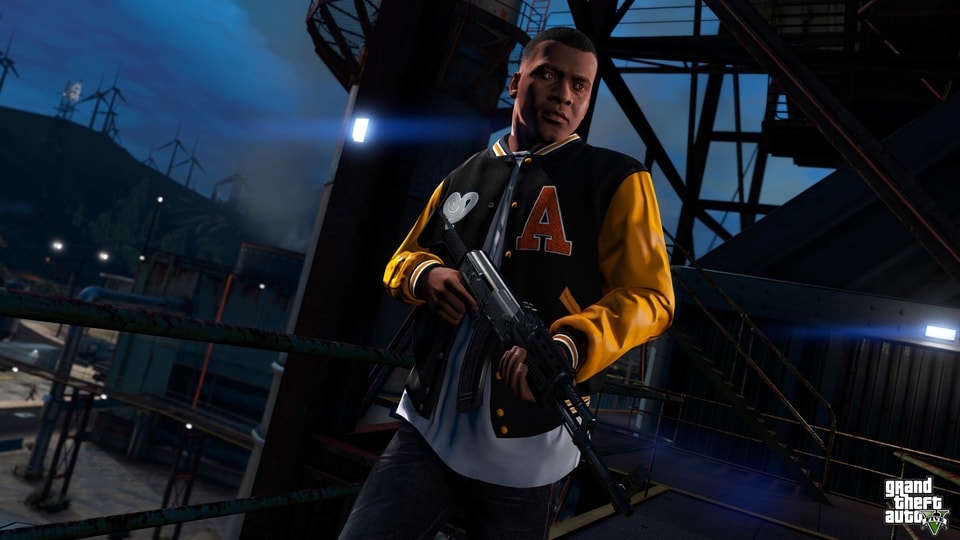 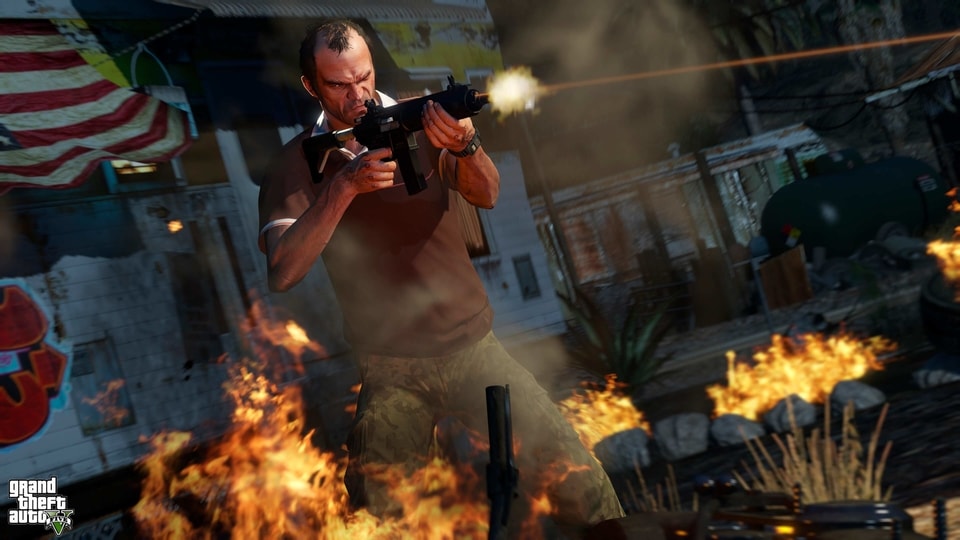 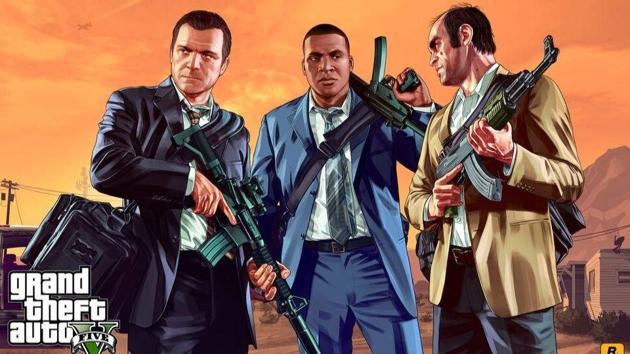