Planning to buy Samsung Galaxy Tab S7? Here is how our experience has been with the latest Android tablet.

If you ask me, I’d never recommend a tablet for productivity. Yes, even iPads. From whatsoever devices I have used over the years, I have found them just additional hardware to maintain along with my laptop and smartphone. Usually, I switch between my phone and laptop. Never saw the purpose of a tablet in between.

But that’s just me. I understand there are many takers for tablets. As far as technology goes, tablets have seen some big changes over the years thanks to more powerful specifications under the hood coupled with support for accessories like keyboards and more, almost mimicking a PC-like experience. The upgrades have also helped increase the use cases for the hardware.

Take a look at the latest Galaxy Tab S7+ from Samsung. It is an Android-based tablet that costs ₹79,999 (starting). I have been using the Galaxy Tab S7+ for some time. I unsuccessfully tried to replace the Tab S7+ with my laptop. We write almost 3,000 words daily. It requires a full-fledged keyboard or a well-balanced accessory that comes with the Surface Pro 7, which by the way is another fine premium laptop.

It does not mean that I did not find use cases for the Tab S7+. Since it runs on Android, I could play several smartphone games. Call of Duty: Mobile was quite fun on the Tab S7+. And then, I used it to binge-watch a lot of web series. There are two great things about the Tab S7+. The audio is good. It is loud enough to ensure you do not need headphones or additional speaker. The second is the display which is an AMOLED panel with a 120Hz refresh rate. And, it is exceptionally good. From games to basic browsing, the Tab S7+ does really well. The bundled kickstand also helps to adjust the viewing angle.

As I said earlier, I did not use it for typing much. But, I also used it for conducting video interviews. They went smooth. A familiar mobile-like interface makes it easier to go about it. If you’re a parent and want a device with dedicated hardware for your kid’s online classes, you can definitely consider the Tab S7+. It’s mobile and can be placed almost anywhere you want. Again, the Android interface will help you easily understand the device. It supports S Pen as well, in case you want to take some quick notes or are into doodling or do something where it may come in handy.

As you may have already guessed, Samsung Galaxy Tab S7+ does not disappoint with its performance. On medium to power usage, it lasts roughly two days. On lighter usage, you can use it for much longer.

Samsung Galaxy Tab S7 Plus is fine hardware but probably not a laptop killer. It is sleek, good looking, and durable. Performance-wise, it is quite decent as well. If you always wanted a suitable iPad alternative with Android and equivalent class, Galaxy Tab S7 Plus is definitely worth considering. 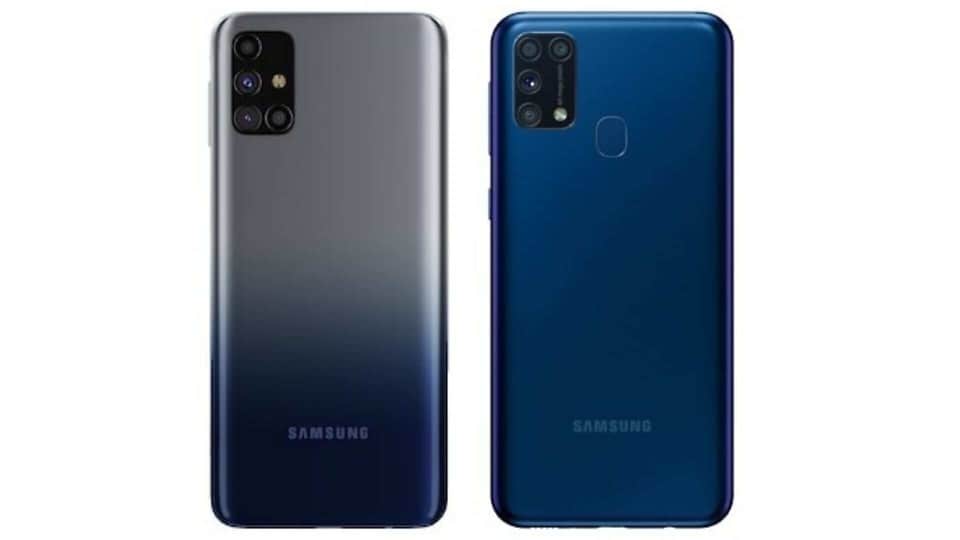 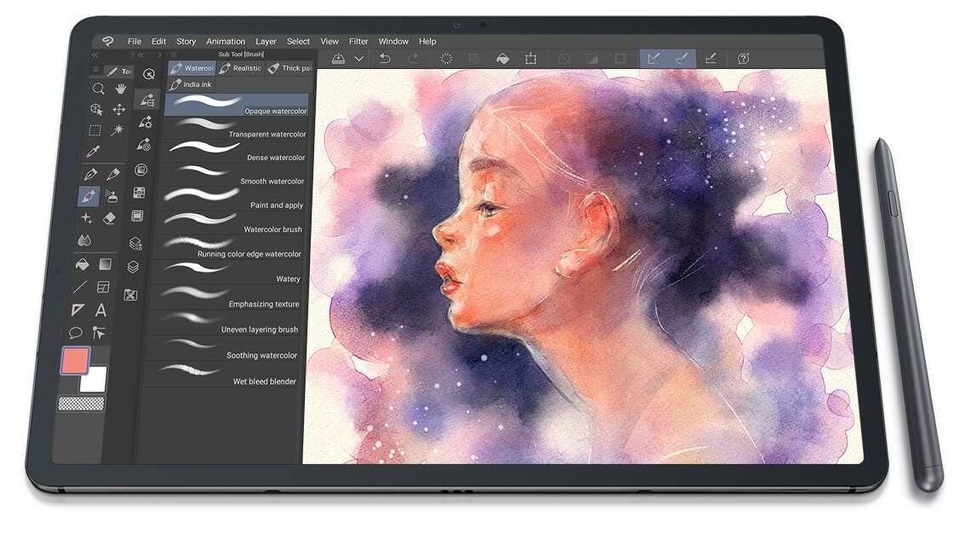