Realme’s brand new X3 and X3 SuperZoom smartphones have started receiving a software update that updates the security patch and includes several optimisations. Like any other update, this one is also being rolled out via OTA and brings the firmware version to RMX2081_11_A.31. Sized at 195MB, the OTA update came to our Realme X3 SuperZoom review unit, while as per GSM Arena, the same update has arrived to Realme X3 as well.

The update introduces June Android Security Patch and adds two new applications - Realme PaySa and Realme Link. As a refresher, Realme entered the digital lending segment with its PaySa platform back in December last year. It provides free credit reports, facilitates personal and business loans, and other services such as screen insurance. Realme Link, on the other hand, has been there since quite some time and is a companion app for the Realme Band.

There are certain optimisations as well. These include optimised screen brightness, occasional heating issue of side fingerprint sensor, occasional device crash issue while using and optimised photographing quality along with other fixed issues. On the system level, the Realme X3 and X3 SuperZoom update fixes some lagging issues among others. 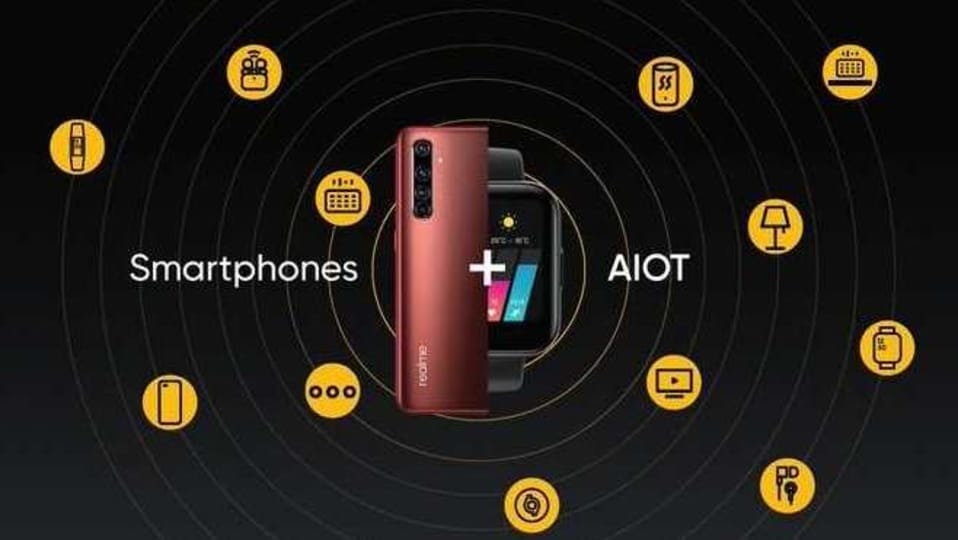 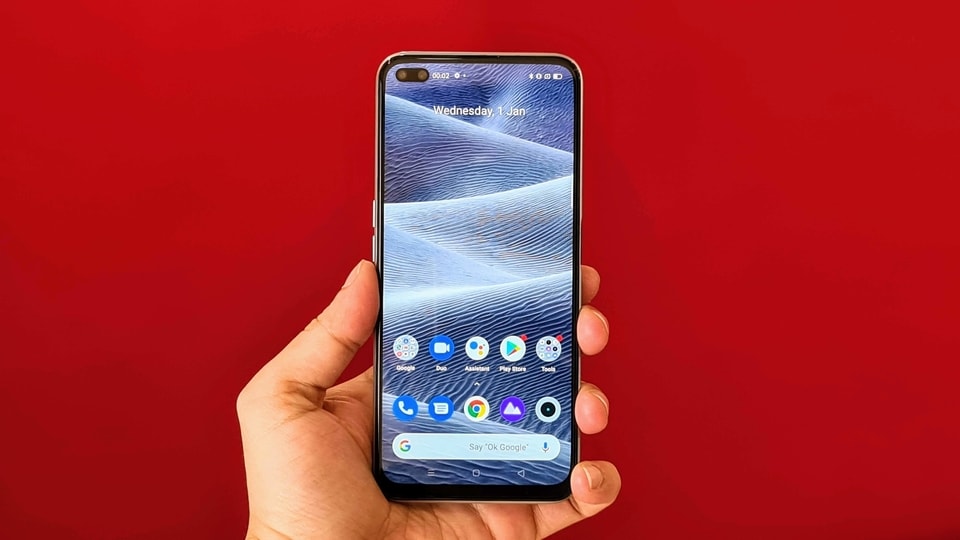