Priced at ₹1,999 the Realme Buds Q come in Black, White and the signature Realme Yellow and have been designed by Realme Studios' art director José Lévy.

The Realme Buds Q come with a 10mm large bass boost driver and also have a gaming mode that is said to offer 119ms low latency. The Buds Q support touch controls for actions like play/pause, answering a call, playing the next song etc.

Weighing at 3.6g, the Realme Buds Q, as per the company, offers 4.5 hours of playback time, and 20 hours in total with the charging case. 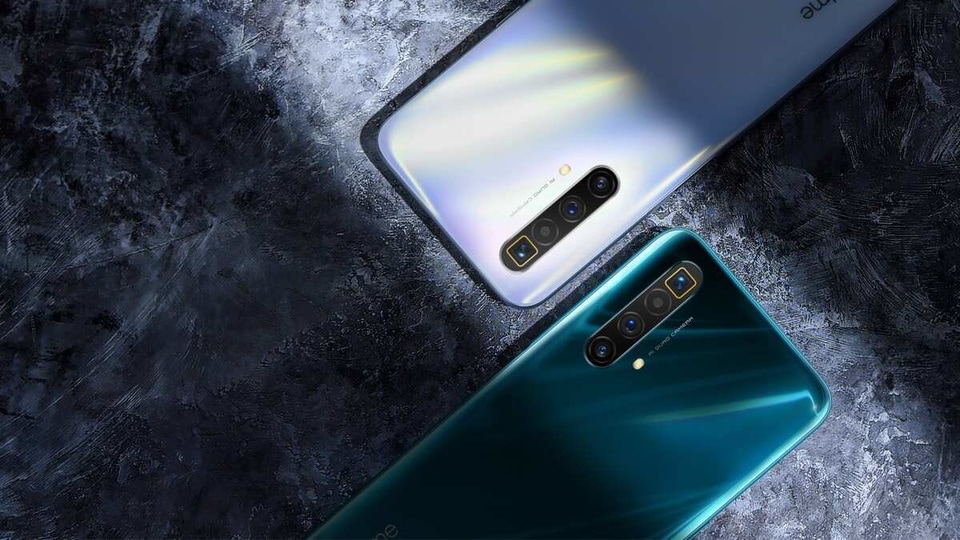 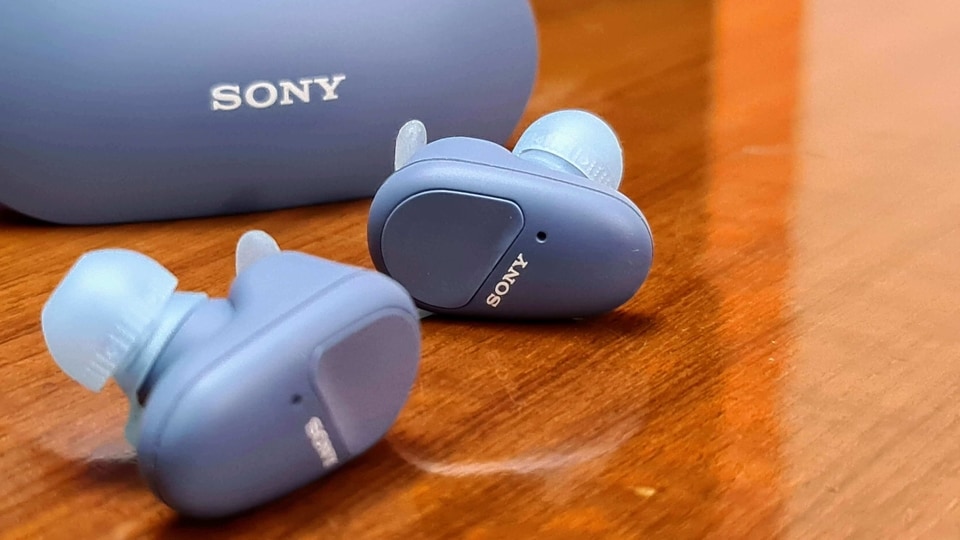 Sony WF-SP800N earbuds review: This ain’t going out of tune