The move is widely believed to be a result of the growing anti-China sentiment in India.

Reports earlier this week hinted that Micromax is planning to launch three new smartphones in India. While Micromax hasn’t officially confirmed anything yet, however, the company while responding to queries pertaining to new smartphone launches on Twitter did say that it was “gearing up for this and will soon come up with something big. Stay tuned.”

While this move is widely expected to be a result of the anti-China sentiment growing in the country at the moment, however, company officials and retailers believe that this is a result of the Indian government newly announced policies that are aimed at boosting electronic production in the country.

To give you a quick brief, Indian government recently announced three new policies, Production Linked Incentive, Scheme for Promotion of Electronic Components and Semiconductors and Modified Electronics Manufacturing Cluster Scheme, in India. These schemes incentivize global companies on setting roots and increasing their production in India. They also incentivize the local champions to strengthen their presence in the country.

Singh in a statement to the publication said that the government’s newly announced schemes, especially PIL, had encouraged the company to invest in its smartphone business. He also said that while people are avoiding buying smartphones by Chinese brands, however, these companies are not in trouble yet simply owing to the lack of options. “With Government’s incentives, especially the PLI scheme, we plan to invest heavily into our smartphone business…,” he added. 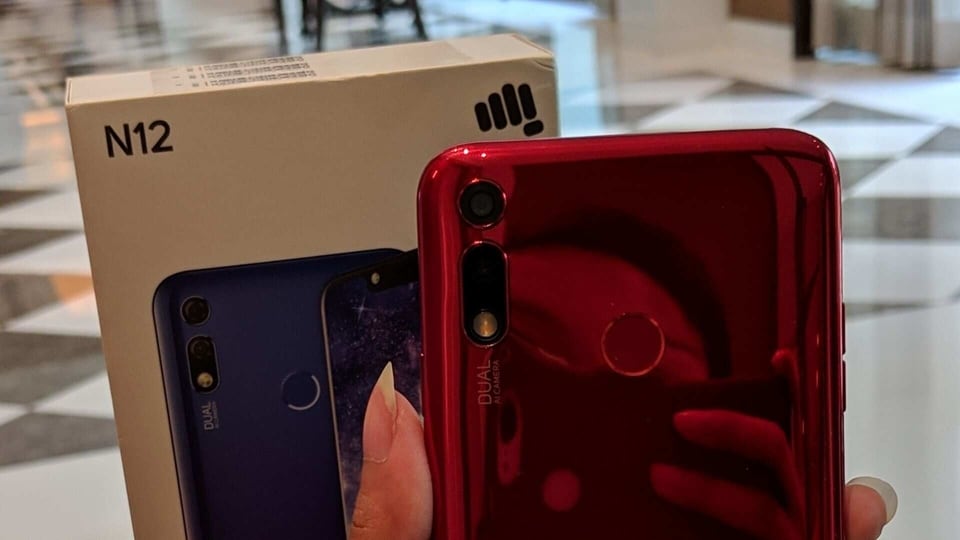 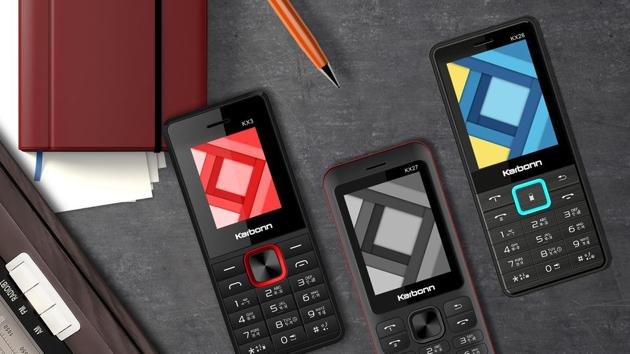 Lava to shift production from China to India in 6 months