Realme’s 10W Wireless Charger can be bought only from the site company website right now and is available in Grey.

Realme has launched its 10W Wireless Charger in the country and you can buy it right now from the Realme website for ₹899. This wireless charger was first spotted online in February earlier this year and has now quietly made its way in.

Realme CEO Madhav Sheth had hinted at the wireless charger’s debut a few weeks ago and today he tweeted about the arrival of the 65W and 50W Realme Ultrathin SuperDart Charger models. These will be launching in India soon.

We will soon introduce the 65W and 50W #realme Ultra-thin #SuperDart Chargers. More easy to carry and use. #TechTrendsetter pic.twitter.com/e6eL4OvFjx

There is no more information on the 65W and 50W chargers yet, but from the picture shared by Sheth they look like they easily portable and can be slipped into your pocket.

The 10W Wireless Charger is based on universally accepted Qi charging standard and has been designed to charge booths smartphones and wearables.

The listing on the Realme site shows that the 10W Wireless Charger is going to be available in Grey. Details state that it is going to come with soft Scrub Paint coating on top that helps protect it against accidental slips etc. This wireless charger also has a foreign object detection feature and is just 9mm thick.

The wireless charger comes with a USB Type-C port that allows both 10W and 18W input but it can deliver up to 10W power only when connected to a Quick Charge 2.0 or Quick Charge 3.0 charging adapter. The Realme 10W Wireless Charger also provide up to 7.5W output for charging an iPhone.

Besides smartphone, the 10W Wireless Charger can charge low-power devices including the Realme Buds Air. The device comes bundled with a 50cm charger cable.

The Realme 10W Wireless Charger is currently available on the company's site only, but it would soon be available on other online and offline channels as well. 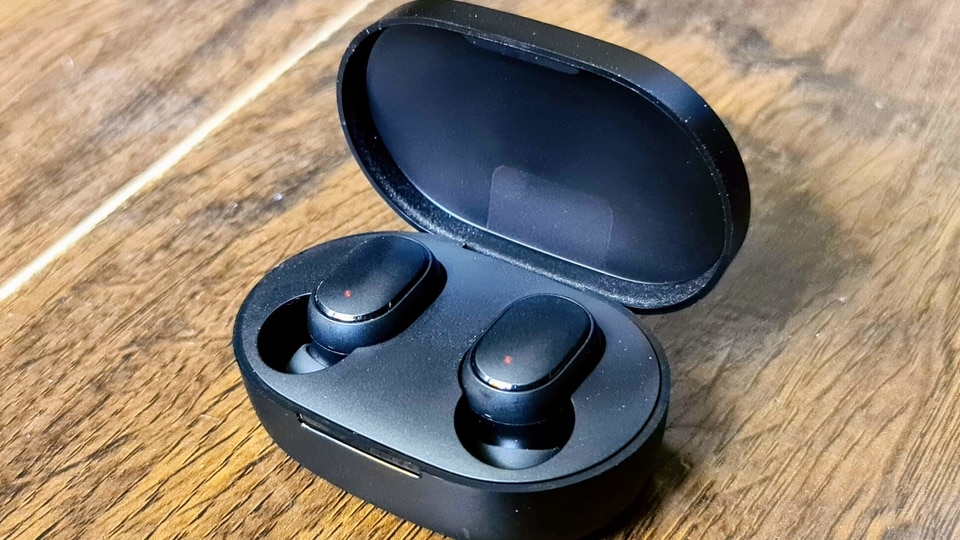 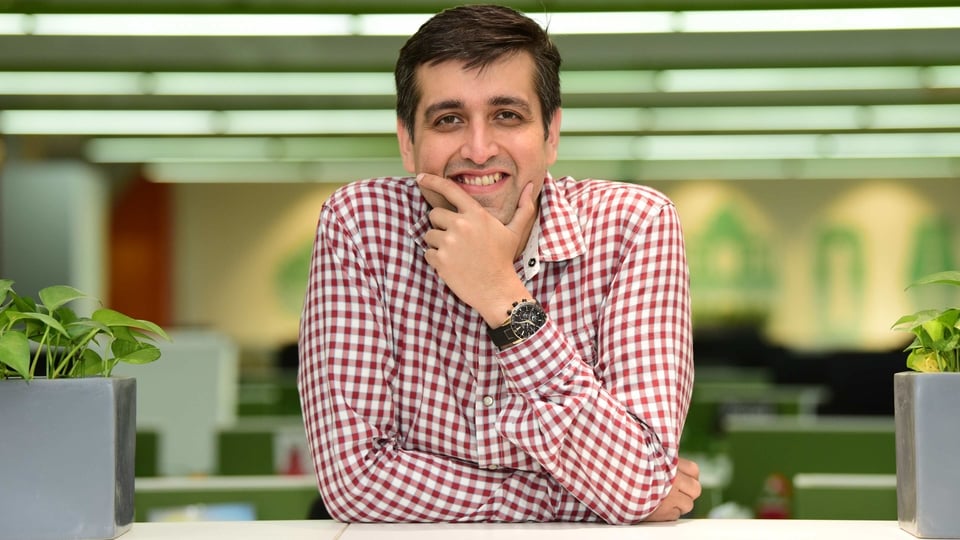