After removing India’s alternative to TikTok, Mitron, from the Google Play Store, the app store has now pulled off the Remove China Apps as well

Created by Jaipur-based OneTouchAppLabs, the Remove China Apps garnered quick popularity riding high on the current anti-China sentiment that’s prevalent in the country. OneTouchAppLabs tweeted about being pulled off from the Play Store early in the day today.

Google has suspended our #RemoveChinaApps from google play store.
Thank you all for your support in past 2 weeks.
"You Are Awesome"

Now, as far as we know, Google usually pulls off those apps that have violated Play Store policies in some way or the other. That’s what happened with Mitron. A report notes that Google had “red-flagged” the app and decided to suspend it for violating “spam and minimum functionality”.

Another clause for Google flagging and/or removing an app involves ‘repetitive content’ which basically means that an app is copying content from other apps without adding any original content of its own. That’s what got Mitron pulled off from the Play Store but that does not explain, entirely, what worked against Remove China Apps.

However, if you have already downloaded the app, it’s still going to work for you. It’s just that others will not be able to download it now.

In case this the first time you are hearing about the app, you can read more details about it here. But in short, what the app does has been explained by its developers on the Play Store as - “Remove China Apps is a tool to uninstall Chinese apps for android phones. It is very easy to find Chinese apps, This tool lists all Chinese apps. You can easily remove selected apps. Chinese apps are not secure you can scan and select Chinese apps that you want to uninstall, and click 'Delete' button to uninstall them”.

Some people who noticed the app gone were not too pleased about the move.

After 5 million+ downloads and breaking the charts the app has now been removdd by @GooglePlay. Unbelievable!! https://t.co/PVfEWlBvdQ pic.twitter.com/m4Rd7AHElK

From an ethical point of view, it’s not impossible to guess why an app like Remove China Apps would be unceremoniously booted off, but well, our guess is as good as yours. 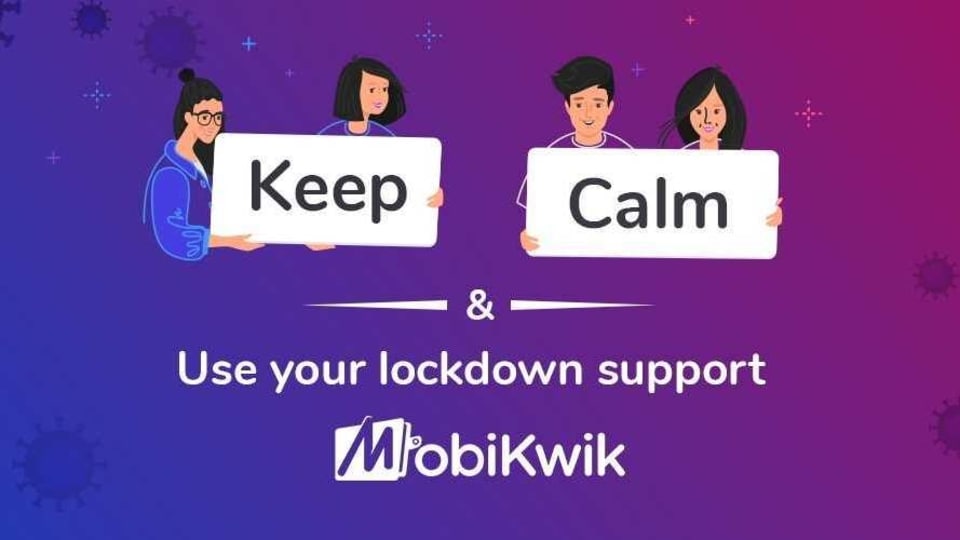 MobiKwik get pulled off by Google for Aarogya Setu link