Mitron, the TikTok rival app gets suspended from Google Play Store for violating the policy

As mentioned in Google’s policy page, those apps that copy content from others without making any original changes or adding value, violate the rules.

Mitron, the app that recently shot up to fame and was being pitched as one of the TikTok rivals from India, has now been removed from Google Play Store. The app, which has been created by a developer from Pakistan, was removed as it violated Google’s ‘spam and minimum functionality' policy. The search giant soon suspended the Mitron app after it was approached by CNBC TV8 for more details about its promoters.

As mentioned in Google’s policy page, those apps that copy content from others without making any original changes or adding value, violate the rules. “We don't allow apps that merely provide the same experience as other apps already on Google Play. Apps should provide value to users through the creation of unique content or services,” states the policy. In addition, the app should provide basic degree of functionality and a respectful user experience.”

This ties with the statement made by Irfan Sheikh, the founder and CEO of Qboxus a while back. Talking to Sheikh, News18 reported that the TicTic app didn’t really go through any change after it was reportedly purchased by the IIT student. The app went as it is to Google Play Store with the name Mitron.

“There is no problem with what the developer has done. He paid for the script and used it, which is okay. But, the problem is with people referring to it as an Indian-made app, which is not true especially because they have not made any changes,” said Shiekh.

As mentioned in the reports, the app didn’t have any privacy policy of its own until approached by CNBC TV18, which raised questions on the legitimacy of the app. Adding to this was a recent report that stated how your Mitron app account had a major vulnerability and hackers could gain access to your account exploiting the loophole.

It is worth adding that the identity of the person/company that currently owns Mitron app is still not known. 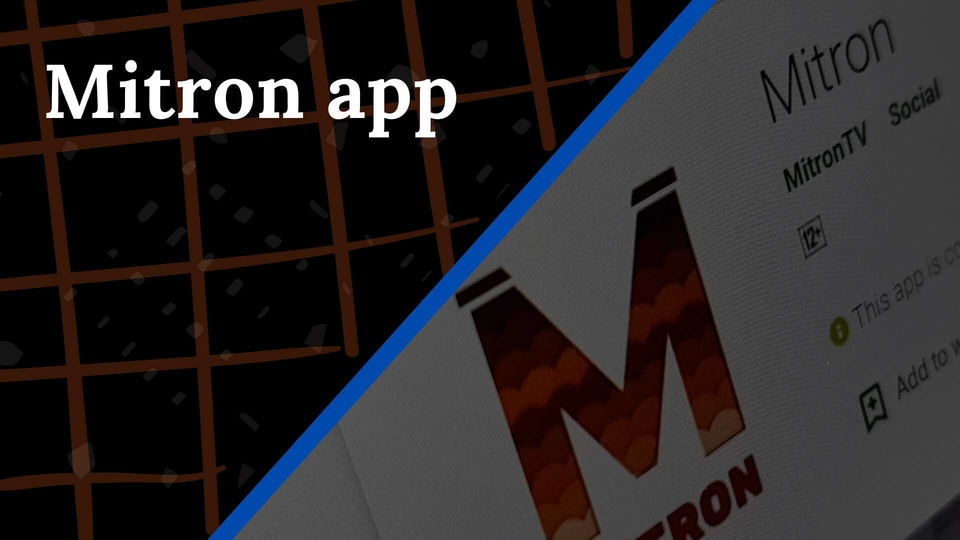