Telegram, the messaging platform, is the latest company to take Apple on over its app store fees and restrictions.

Apple has a lot on its plate lately, particularly another antitrust allegation. The latest company to slam Apple is the messaging platform Telegram. Telegram joins Spotify in filing a formal complaint against the Apple App Store in Europe protesting against Apple’s app tax.

A Telegram spokesperson confirmed this and pointed towards a public Telegram post made by the platform’s founder Pavel Durov where he has listed out seven reasons as to why iPhone users should be worried about Apple’s behaviour.

These seven reasons include the 30% fee Apple charges app developers leading to higher prices that Apple users have to pay for apps, censorship concerns (Apple controls what can and what cannot be on the App Store), delay in app updates that are tied to Apple’s app review process, the fact that the App Store structure is intrinsically hostile to user privacy since Apple has full visibility of which apps are being downloaded and used by which user.

Durov also penned a blog post where he attacked a bunch of ‘myths’ Apple uses to justify the 30% fee is charges developers. These include a claim that iOS faces plenty of competition for developers and that they can choose not to develop apps for iOs and create apps for Android only.

He gave the example of TikTok and Telegram and said that if one were to imagine these as Android-only apps, it would be easy to understand why Apple cannot be entirely avoided. Durov wrote that as a developer, you cannot exclude iPhone users, and as far as iPhone users are concerned, the cost to switch from an iPhone to an Android is too high and this “qualifies as a monopolistic lock-in”. To explain his point, Durov cited a study done by the Yale University.

Durov added that now that anti-monopoly investigations against Apple have started in the EU and the US, he expects the company to “double down” on spreading such myths. The Telegram founder went on to write that they cannot sit by and let Apple lobbyists and PR agents “do their thing” and that it is up to the consumers and creators to defend their rights and stop monopolies from “stealing out money”. Durov added that Apple should bot be allowed to think that they have “tricked us into a deadlock” since people have already bought a mass of their devices and have created apps for them, “we shouldn’t be giving them a free ride any longer”.

The European Commission has not commented n Telegram’s complaint yet. And while Apple has not said anything either. A spokesperson cited analyst research that shows that the iOS market share was 15% as compared to Android’s 85%. There is also another report that states that the commission rates charged by other app and digital content stores and marketplaces is also generally around 30%.

Apple’s line of argument follows the logic that Apple cannot have a monopoly since the iOS market share is relatively small as compared to the Android market share. And that the App Store fee is fair since it is basically the same as what everyone else is charging (Google Play Store also charges a 30% fee). However, Android lets users sideload apps and no such option exists for iOS users unless they jailbreak their devices.

Apple’s ‘arguments’ are being looked into by EU regulators. 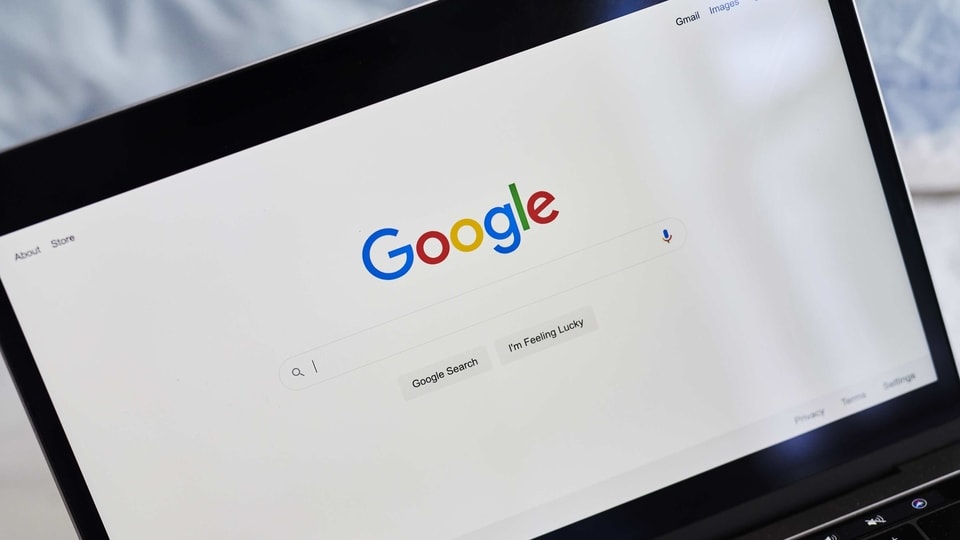 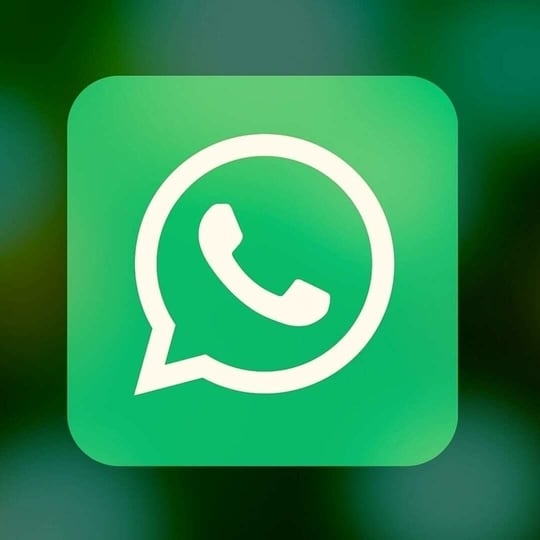 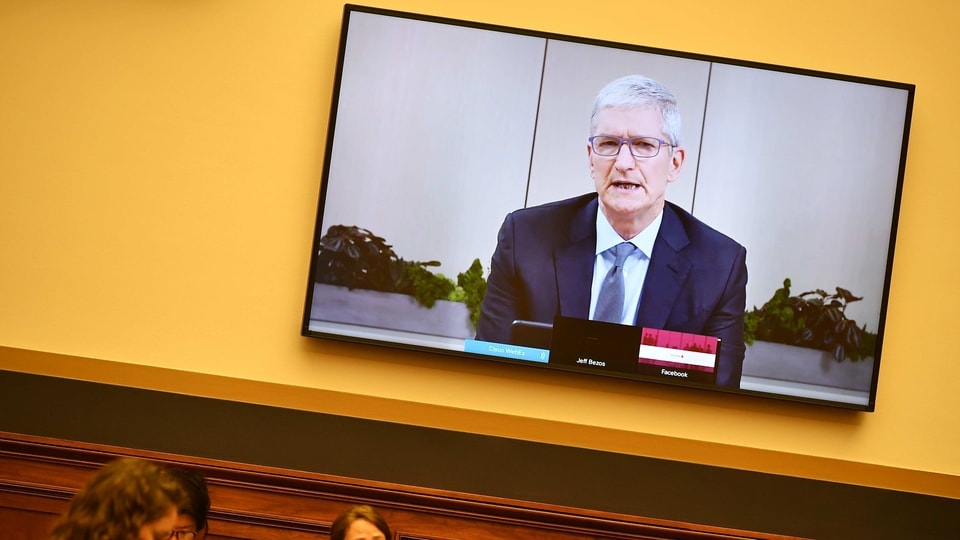 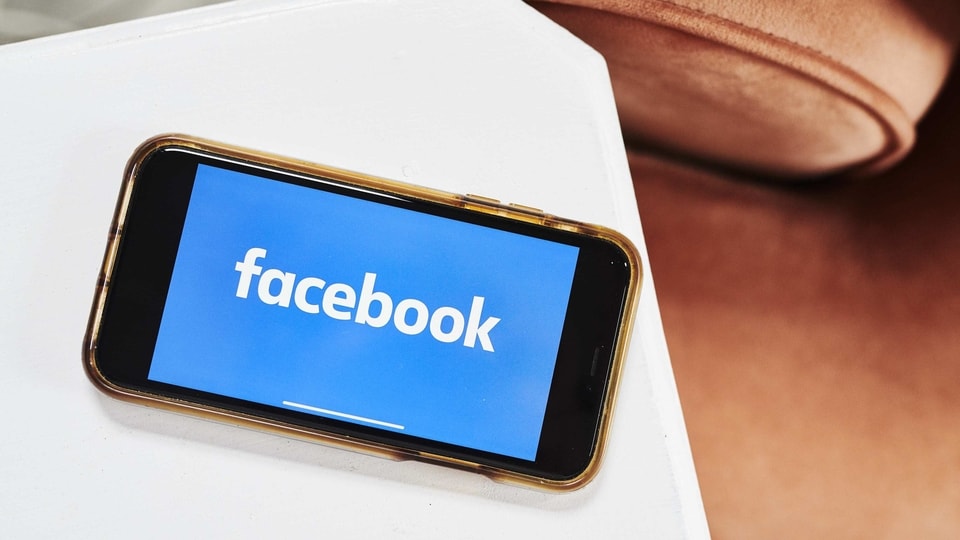 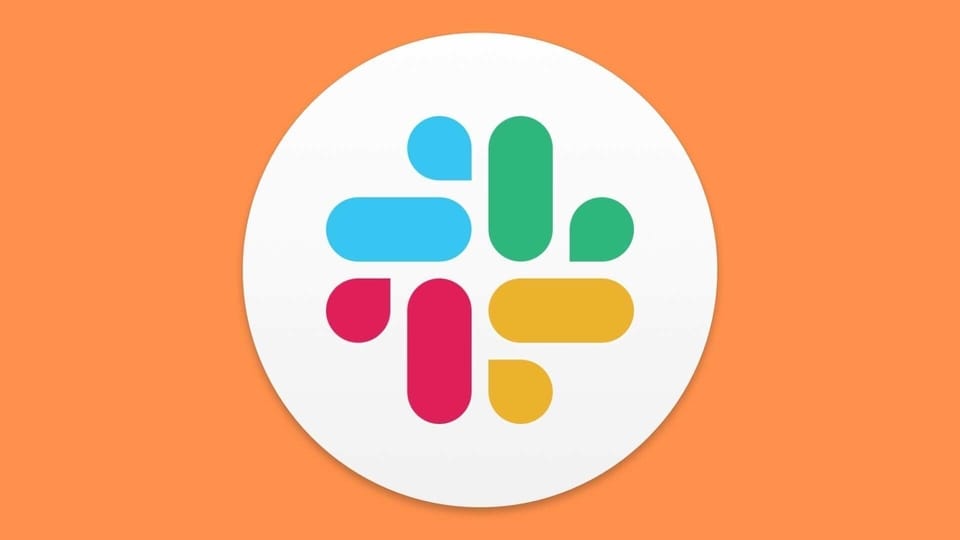 Slack files antitrust complaint against Microsoft over Teams in the EU