Beyond productivity software, Apple’s App Store rules have prevented Microsoft, among others, from launching new and popular cloud gaming services on the iPhone and iPad, Bloomberg News reported earlier this year.

Microsoft Corp. President Brad Smith said it’s time for antitrust regulators in the U.S. and Europe to discuss tactics that app stores use to take advantage of those who want to distribute their software.

Smith was referring to Apple Inc.’s App Store, a Microsoft spokesperson said, though he didn’t specify the iPhone maker in his remarks. European antitrust regulators on Tuesday opened an investigation into Apple’s policies, saying developers may be forced unfairly to provide a share of app store revenue to the company.

Some app stores create a far higher barrier to fair competition and access than Microsoft’s Windows did when it was found guilty of antitrust violations 20 years ago, Smith said Thursday at an event hosted by Politico.

“They impose requirements that increasingly say there is only one way to get on to our platform and that is to go through the gate that we ourselves have created,” Smith said. “In some cases they create a very high price per toll -- in some cases 30% of your revenue has to go to the toll keeper.”

An Apple representative didn’t immediately reply to requests for comment. The U.S. Justice Department couldn’t be reached for comment.

“The time has come -- whether we are talking about D.C. or Brussels -- for a much more focused conversation about the nature of app stores, the rules that are being put in place, the prices and the tolls that are being extracted and whether there is really a justification in antitrust law for everything that has been created,” Smith said.

Microsoft’s concerns with Apple’s App Store are clear. The software maker, like other developers on Apple’s platform, must give Apple a 15% to 30% cut of any subscription to software such as Microsoft Office or their email program Microsoft Outlook. Microsoft can’t point customers to sign up on its website either as that would circumvent the Apple fee.

As with Spotify Technology SA and others that have made complaints against the app store, Microsoft is competing with Apple services and the iPhone maker doesn’t need to share revenue with anyone else. Apple has argued that it’s the store keeper and takes a fee to support developers and distribute their apps and services.

Apple reacted to news of the investigation on Tuesday by saying “it’s disappointing the European Commission is advancing baseless complaints from a handful of companies who simply want a free ride, and don’t want to play by the same rules as everyone else.”

By Dina Bass and Mark Gurman 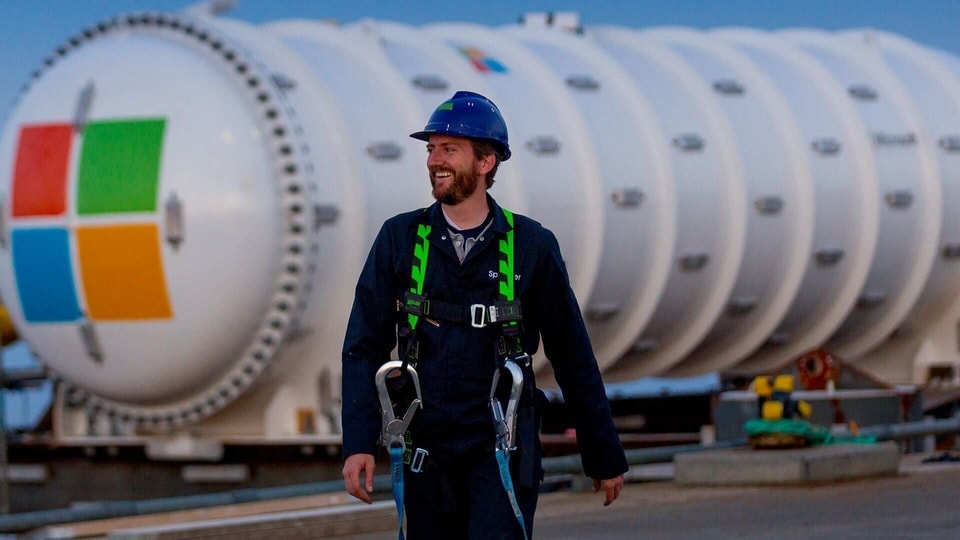 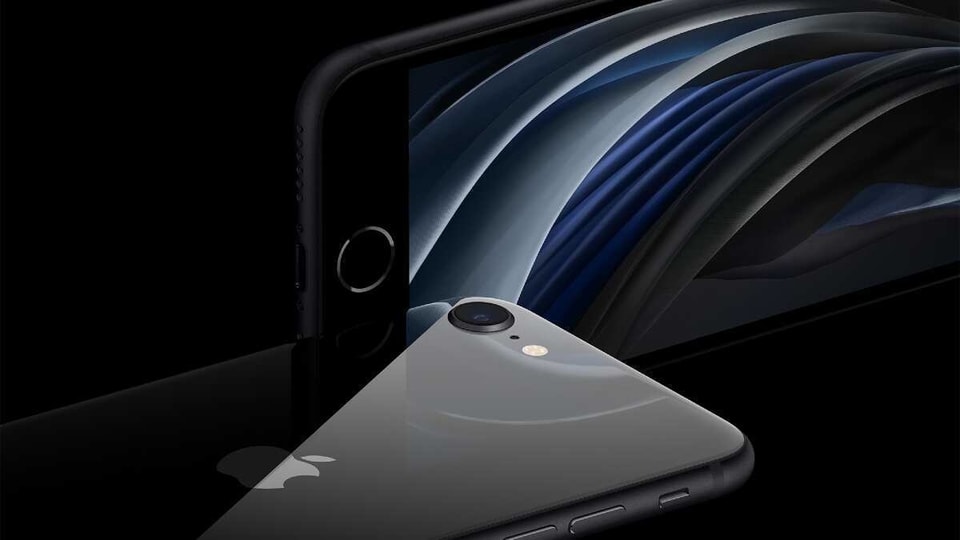 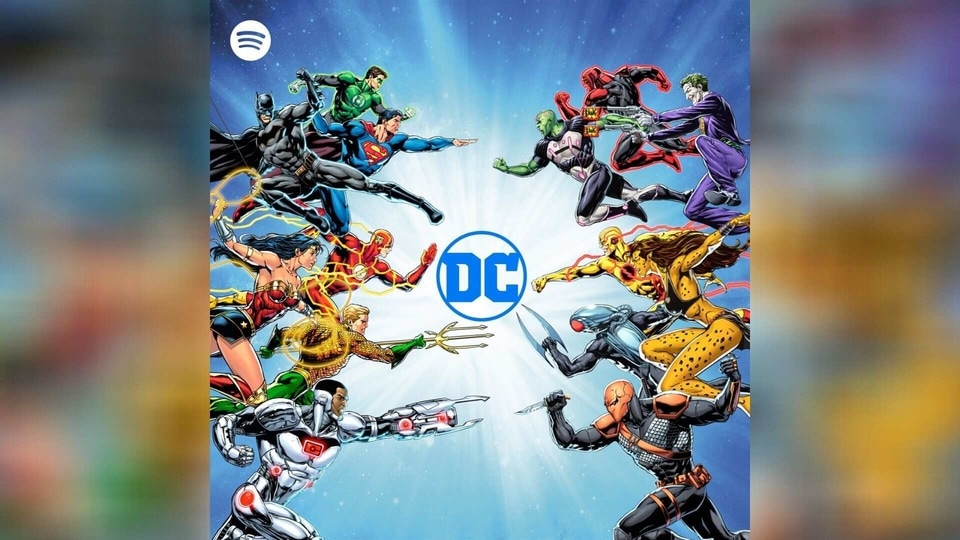