Apple reportedly received the "substantial majority" of the 1.2 billion pounds ($1.5 billion) that Google paid to be the default search engine on a variety of devices in the UK in 2019.

The payments by Alphabet Inc's Google to Apple Inc to be the default search engine on Apple's Safari web browser create "a significant barrier to entry and expansion" for Google's rivals in the search engine market, the UK markets regulator said in a report released on Wednesday.

The UK Competition and Markets Authority, in its final report investigating online platforms and digital advertising, said the arrangements between Apple and Google create "a significant barrier to entry and expansion" for Google's rivals in the search engine market. Those rivals include Microsoft Corp's Bing, Verizon Communications Inc-owned Yahoo and independent search engine DuckDuckGo, all of which also make payments to Apple in exchange for being search engine options on its devices, the report said.

"Given the impact of preinstallations and defaults on mobile devices and Apple’s significant market share, it is our view that Apple’s existing arrangements with Google create a significant barrier to entry and expansion for rivals affecting competition between search engines on mobiles," the regulators wrote in the report.

Apple and Google did not immediately return requests for comment.

Bernstein analyst Toni Sacconaghi earlier this year estimated that Apple generates about $9 billion per year globally from licensing arrangements, revenue with gross margins above 90% and with about 80% of the total coming from Google. Apple reports the revenue in its services segment, which investors are looking to for growth as consumers slow the pace of iPhone upgrades.

In the report, the UK regulators said enforcement authorities should be given a range of options to address the Apple-Google arrangement, including requiring "choice screens" in which users decide which search engine to set as a default during device setup or restricting Apple's ability to monetize default positions.

Apple told the regulators that monetization restrictions would be "very costly," according to the report. 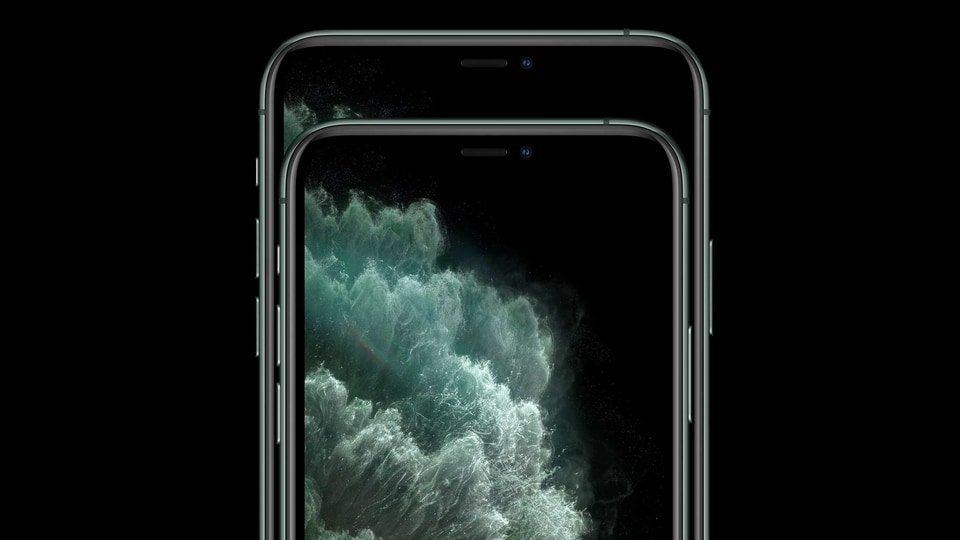 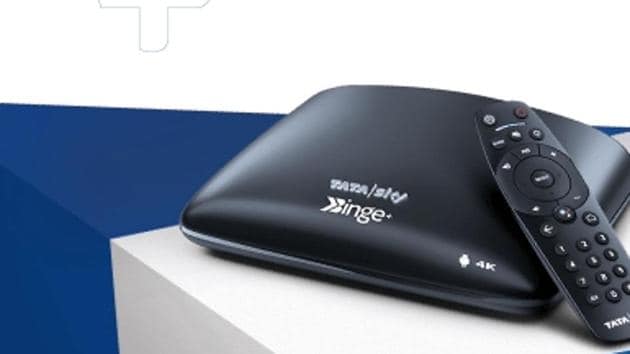