Vodafone Idea and Bharti Airtel might be forced to pay $600-650 million and $300 million, respectively, to Chinese vendors Huawei and ZTE in dues if they are to cancel their existing equipment contracts with them. Canceling contracts also means that they will be barred from future dealing with these companies.

At least for Vodafone, that means more financial pain.

An industry executive who is aware of the matter said that if these telcos are suddenly barred from buying network gear from Chinese suppliers, the likes of Huawei and ZTE will have no choice but to quickly recover dues these operators owe them for gear supplies.

Both Airtel and Vodafone have maintained though that there has been no communication so far from the government to stop their business with ZTE and Huawei. According to reports, Vodafone owes Huawei around $450 million and owes ZTE around $150-$200 million. Airtel owes Huawei approximately $300 million for network gear.

Airtel and Vodafone might also face penalties for cancelling existing managed services and asset maintenance contacts (AMC) with both Huawei and ZTE with “international arbitration a possible option”.

However, industry sources say that both telcos can legally counter immediate dues and contest fines by citing all potential cancellations as force majeure events since they were acting on government orders given on national security grounds.

Reports have it that the government might bar Chinese network gear makers from supplying to state-run telcos BSNL and MTNL and might also restrict private carriers from using Chinese equipment. Currently, only Vodafone and Idea buy network gear from Chinese companies along with European vendors. Reliance Jio buys from South Korean vendor Samsung.

If Huawei and ZTE are restricted in India, it is likely that they will push for early settlement of their dues. For Vodafone that’s a matter of a huge concern since they are already in trouble with cash flow and huge AGR (adjusted gross revenue) payouts.

Also, if barred from doing business, these Chinese vendors might also push to recover money from BSNL as well which owes ZTE ₹1,300 crore and Huawei ₹100 crore. 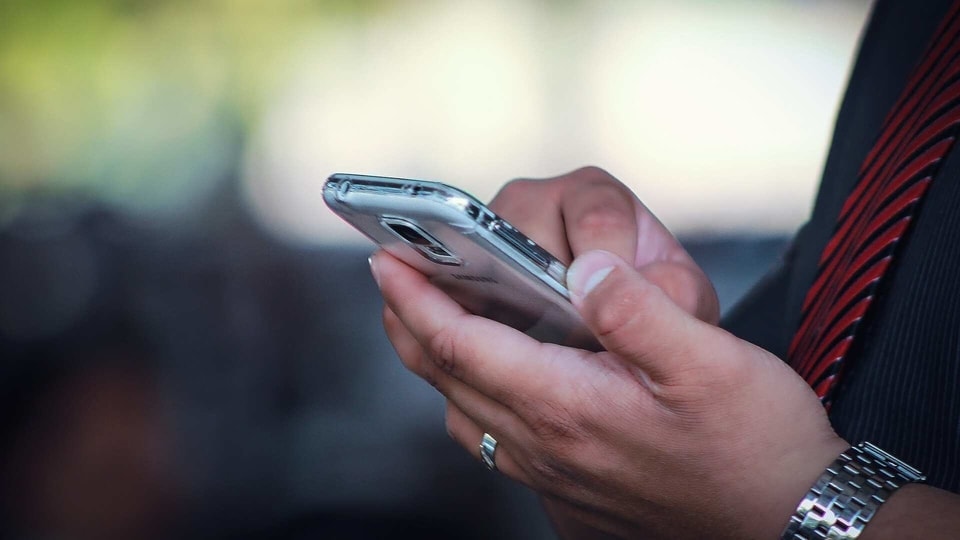 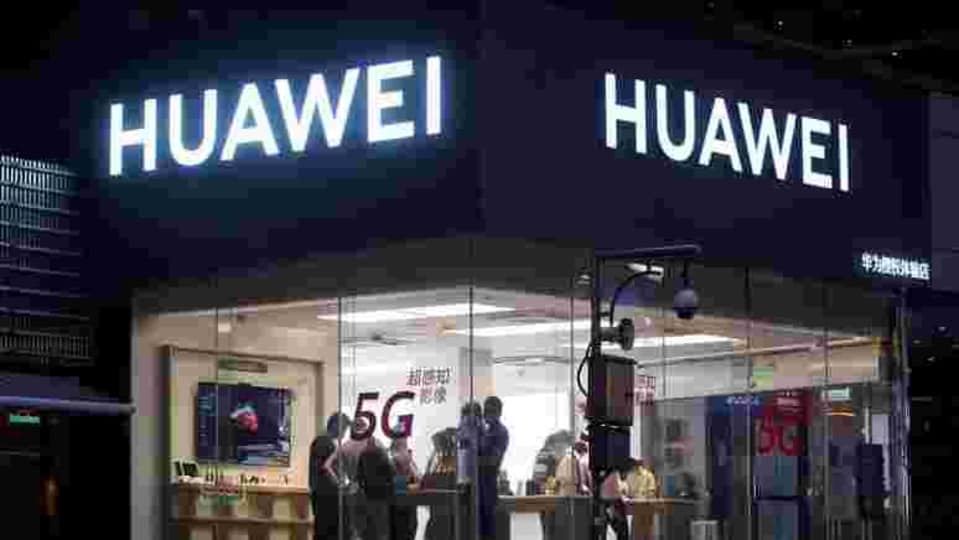