Google's new ad updates have been devised with an aim to increases transparency into how digital advertising works, offer users additional control and ensure that people’s choices about the use of their data are respected.

Google has made some upgrades to its privacy policy as far as how users see ads on the platform. These updates have been devised with an aim to increases transparency into how digital advertising works, to offer users additional control and also ensure that people’s choices about the use of their data are respected and not worked around.

“We’re also introducing new resources for marketers and publishers that offer guidance on how to navigate today’s privacy environment, along with real-world examples from brands and media companies who are delivering effective, privacy-forward ad experiences that use data responsibly,” Schulman added.

Google has had a feature called ‘Why this ad’ icon on ads you see on the browser for a while. Clicking on this icon gives users more information about why that ad has been shown to them and also to choose to stop seeing that ad if they want.

Schulman said that there are over 15 million user interactions that happen every day with the ‘Why this ad’ icon and Google has decided to extend this feature to its connected TVs. And that’s not all, Google is also going to verify advertisers on their sites and the company says that the process of verifying advertisers has already started.

“Over the next few months, we’ll be making improvements to the experience with a new feature called About this ad, which will also show users the verified name of the advertiser​ behind each ad. About this ad will initially be available for display ads purchased through Google Ads and Display and Video 360, and we’ll bring it to other ad surfaces throughout 2021,” Schulman said.

Schulman explained that since the digital ads ecosystem is quite complex and involves a large number of entities, it is not always clear to users which companies are actually involved in showing them the ads they see. To provide clarity on this, Google is bringing in a tool called Ads Transparency Spotlight.

This tool is available for users to try out as an alpha extension from the Chrome Web Store already and Google says that they will improve this extension based on user feedback. Over time, Google also hopes to introduce “additional disclosures about ads” as well as controls.

In a bid to explore more “privacy-forward ways for the web browser to support digital ads” Google has created the Privacy Sandbox​ open standards initiative.

“As part of the Privacy Sandbox, several proposals have been published for new APIs that would solve for use cases like ad selection, conversion measurement, and fraud protection in a way that doesn’t reveal identifying information about individual users. One of the proposed APIs, for trust tokens that could combat ad fraud by distinguishing between bots and real users, is now available for testing by developers, and more will move to live testing soon,” Schulman said.

Google also plans to phase out the support of third-party cookies once the needs of users, advertisers and publishers have been addressed.

Guidance for advertisers and publishers

To help advertisers and publishers prepare for the changes that lie ahead, Google has created a playbook with recommendations. 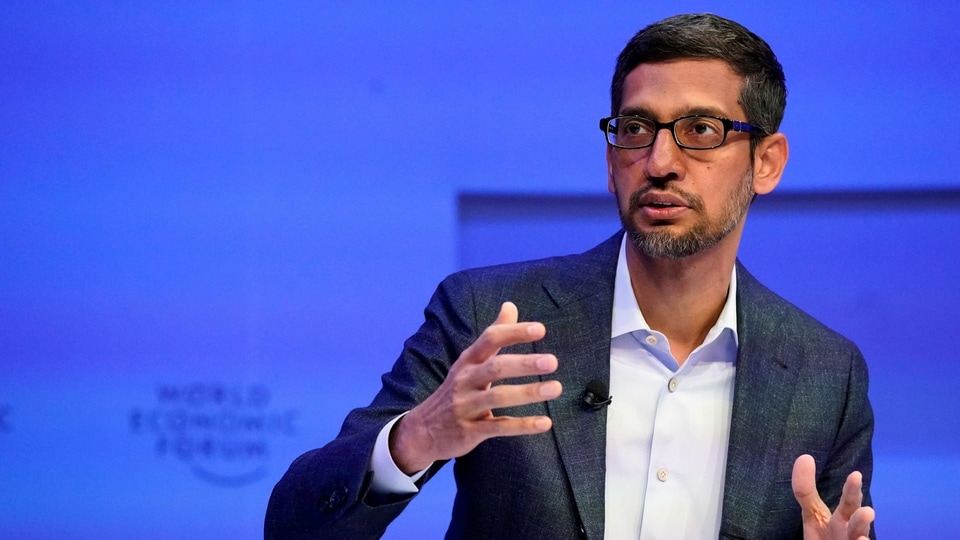 Google bans ads that offer to track your wife's phone, spy on your husband 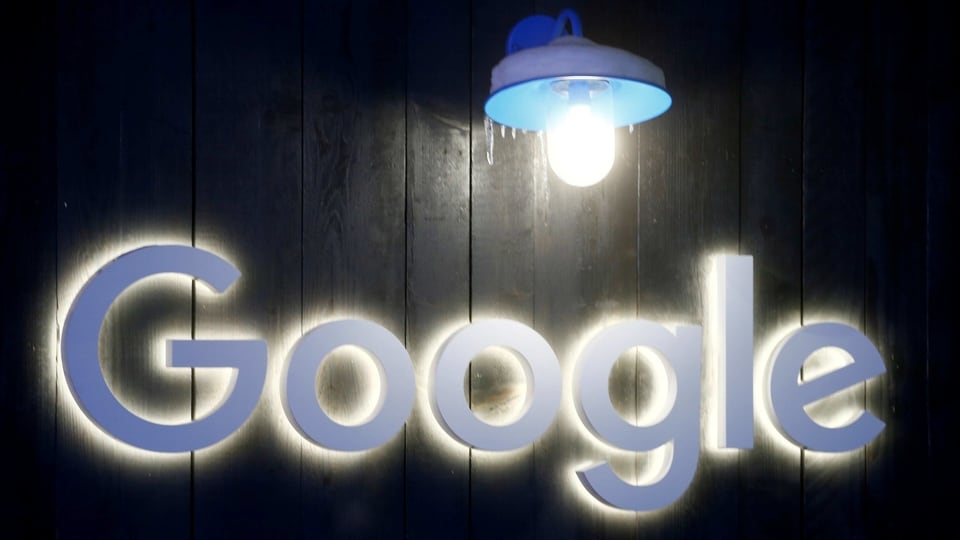